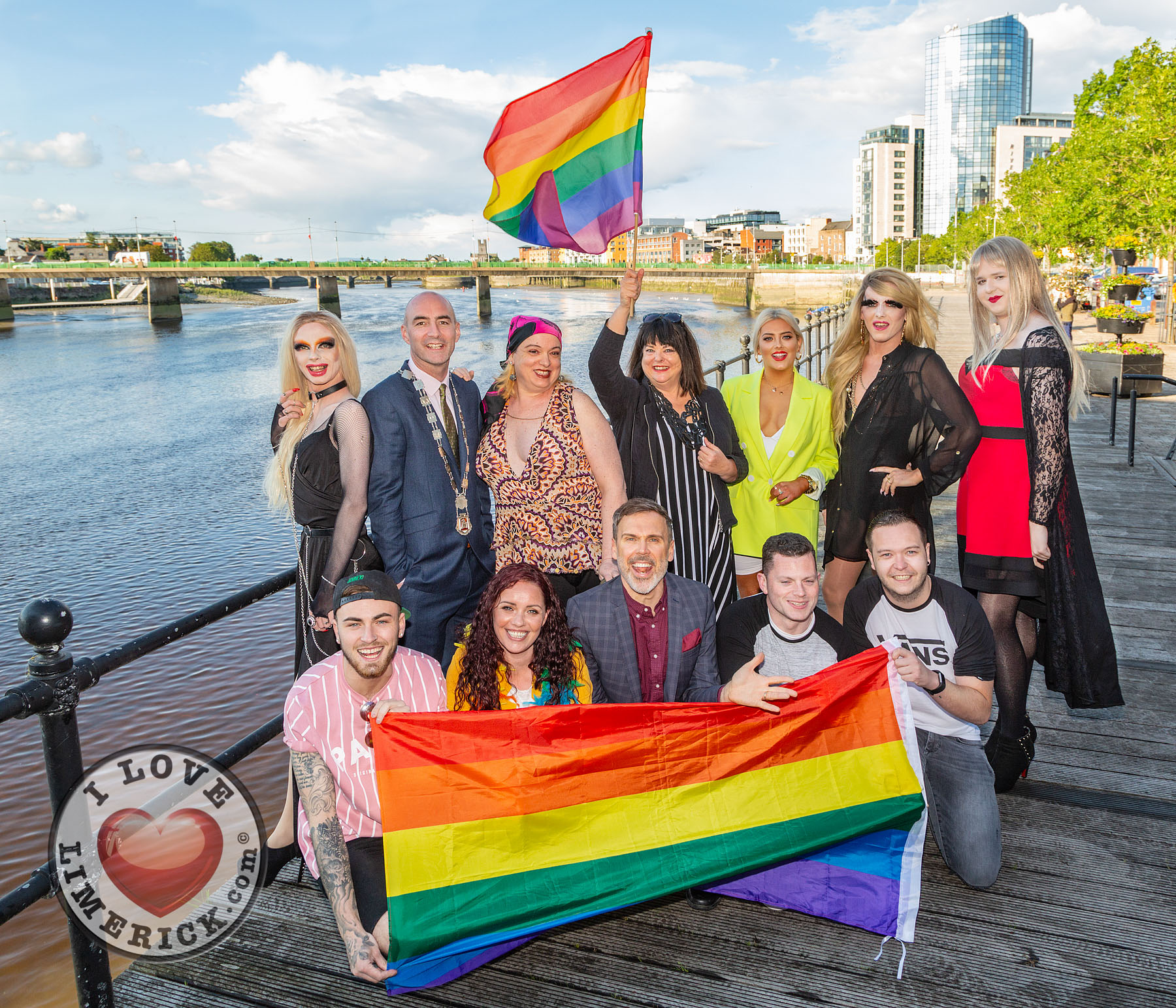 Discussed in the opening episode of I Love Limerick’s Podcast show, were the recent events that the I Love Limerick crew attended last week, such the press launch of Limerick LGBTQ Pride Festival 2019, which took place Monday, June 10 at the Clayton Hotel. They also spoke about the 5km run with Ray as part of the five nationwide live shows of the Ray D’Arcy show, which started on Monday, June 10 and is continuing around the country.

Also discussed were other news stories in Limerick, such as how a number of buildings and fountains in University of Limerick had ‘gone blue’ to mark World Oceans Day.

Upcoming events taking place next week were also spoken about, such as the two upcoming concerts in St Mary’s Cathedral on Wednesday, June 19 and the Art Limerick’s Outdoor Exhibition which is returning to Little Catherine Street for five consecutive Sundays, from 30 June to the 28 July.