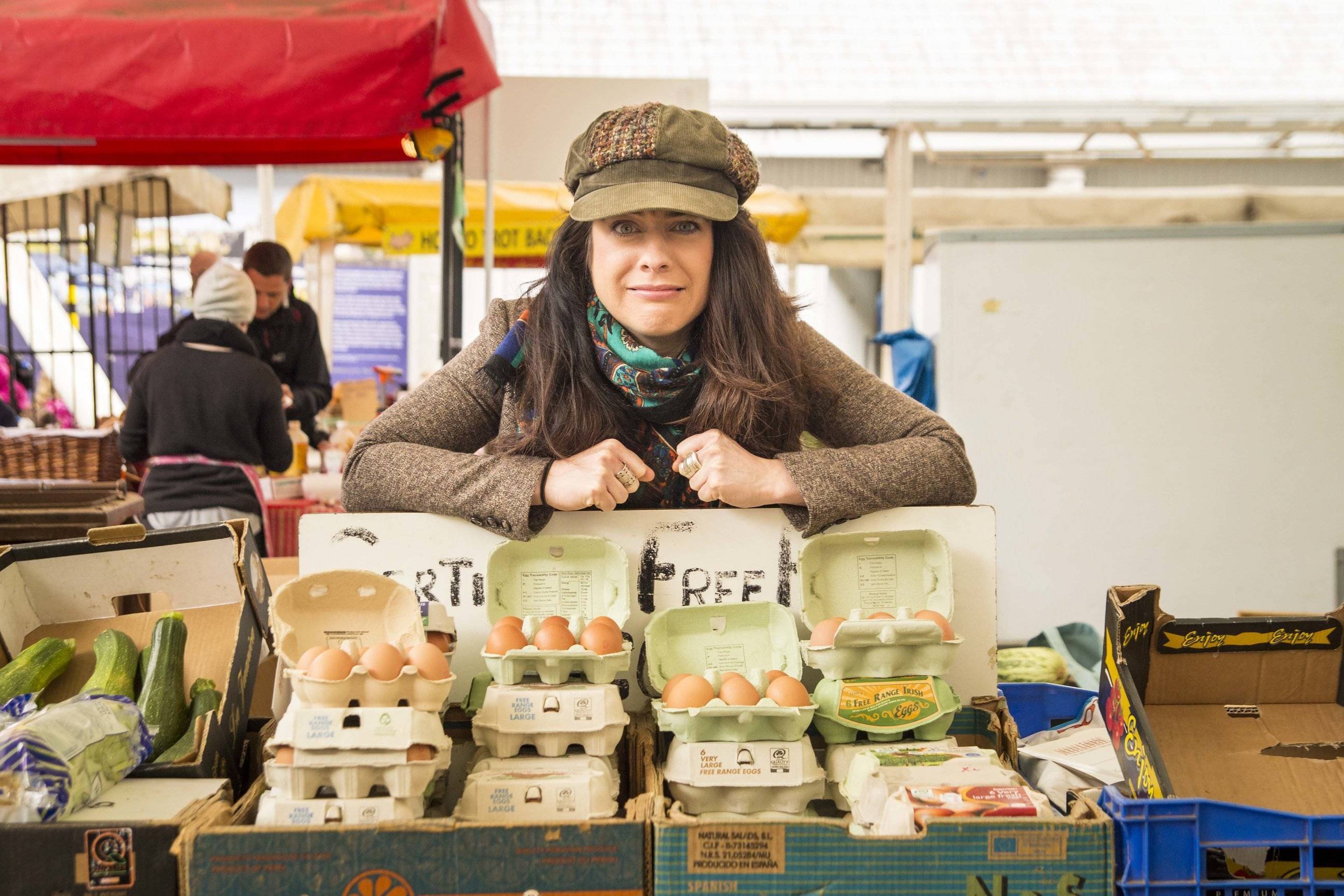 Limerick woman Joanne Ryan has made the country proud with her exceptional play Eggsistentialism that has won accolades beyond Irish borders. Picture: Eoghan Lyons.

Her well-thought out and exceptionally penned story Eggsistentialism first won praise in 2016 and is continuing to do so, beyond Irish borders.

Since its premiere run in Belltable, Limerick and Dublin Fringe Festival two year ago, the play has played to sell-out audiences and critical acclaim in Edinburgh, Cyprus, London, Liverpool, Kuala Lumpur, Sydney and Melbourne and has picked up no less than 6 awards along the way.

Talking about her theatre journey Joanne said: “I always had an interest in drama from a young age. I used to go to stage school and speech and drama and started performing and competing at the age of six. I moved to Thailand and worked as a teacher and then as a journalist for eight years when life brought me back home to Ireland. I initially moved back to study Irish which led me to getting a part in a film on TG4, and suddenly I was working as an actor again which led me to theatre.”

Eggsistentialism is a modern day tale of a woman counting her last few fertile years and contemplating whether or not to have a child. The show adopts a humorous approach to the topic thus making it more relatable for the audience and draws greatly on Ms. Ryan’s own life and that of her mothers.

“When my mum got pregnant with me in the late 70’s she left Ireland, essentially because she wasn’t married. Some things have changed since then, others haven’t, and the play tries to tell my own story through the prism of Ireland’s reproductive history,” Ms. Ryan said.

A theatre-maker, Joanne enjoys her work: “As an actor, a part of your craft is to create a character, you draw on a mixture of things. You try to empathize with the character, as a performer you need to have an understanding of where they are coming from. In the end for me, it is a kind of a mish-mash of your own experience and invented ones.” 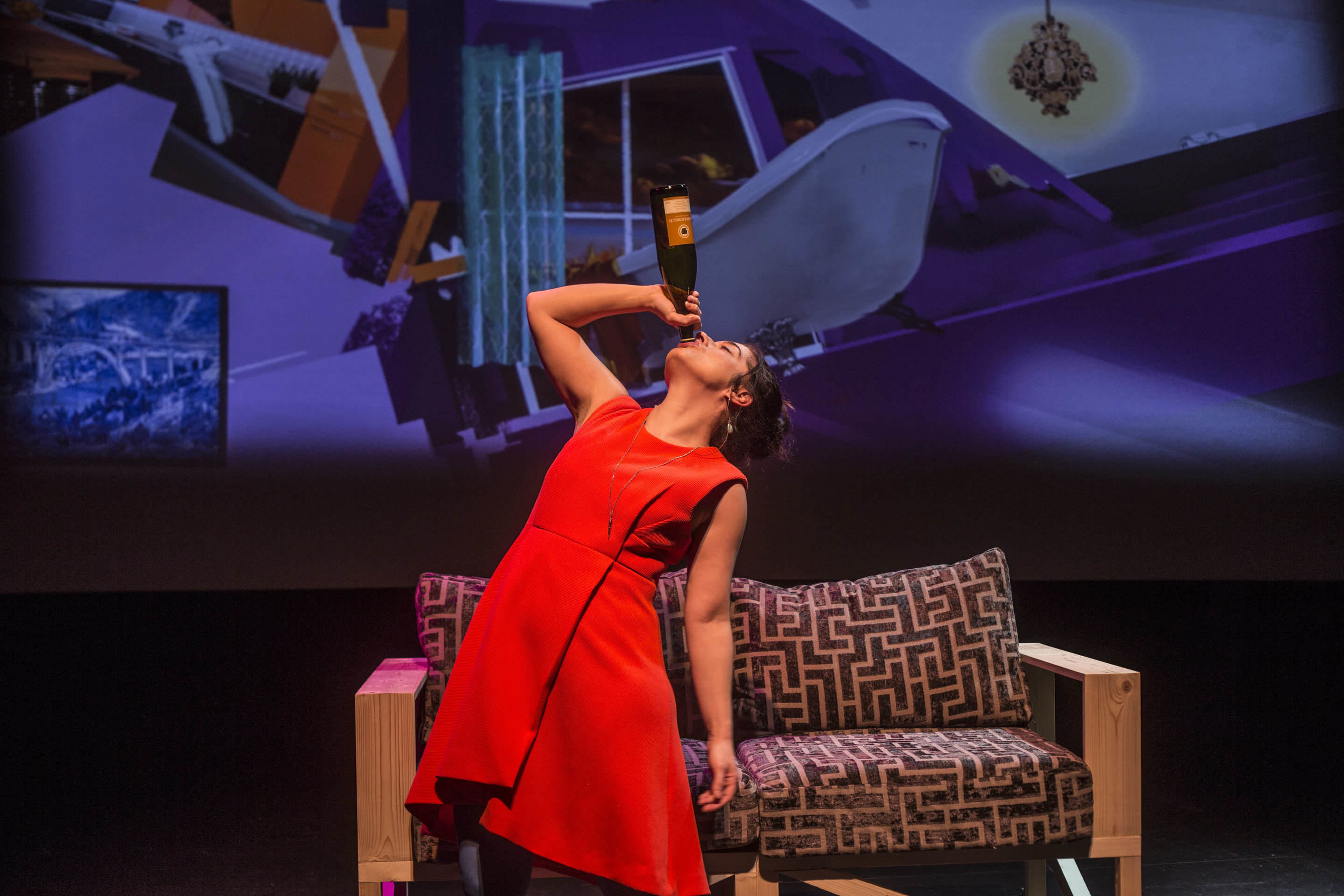 Theatre is a hugely collaborative field and in the course of her journey as a theatre-maker and actor, Joanne has met several people who have had a hugely positive impact on her work and her.

“Don’t try and do everything yourself. I would have not gotten where I am if it hadn’t been for the mentorship of other people in the industry. Most people are happy to share their experiences and advise when they have reached a certain level in their career, in general people love to help other people. Sound advice at the right moments can really accelerate your chances of success.”

Joanne is currently working on her next ambitious piece, In Two Minds. After the international success of Eggsistentialism, Joanne is ready to take on another big challenge inspired by her own life. Initially commissioned by Belltable and now developed with support from The Arts Council as well as several other funders, this new play explores the experience and complexities of Bipolar Disorder and its effect on relationships.

“In Two Minds is inspired by my experience of my mother’s Bipolar Disorder – she asked me to write it a number of years ago – and is a reflection of the stigma and fear that exists around the condition. I hope it will help to create spaces where people can have a conversation. I know I felt very alone and isolated myself at times when we have been in crisis. Ultimately, the aim is to try and challenge some of the negative stigmas around the disorder and create awareness and I am using the process to bring affected families, service users and healthcare providers together. It’s ambitious but I’m optimistic, am working with a brilliant team and have had a great response so far,” Ms. Ryan said.

Joanne will be touring across the length and breadth of Ireland with her award-winning play Eggsistentialism in autumn 2019. The tour is courtesy of The Strollers Touring Network Award which will allow Joanne to visit a network of ten venues around the country with her play, an opportunity she is most looking forward to.