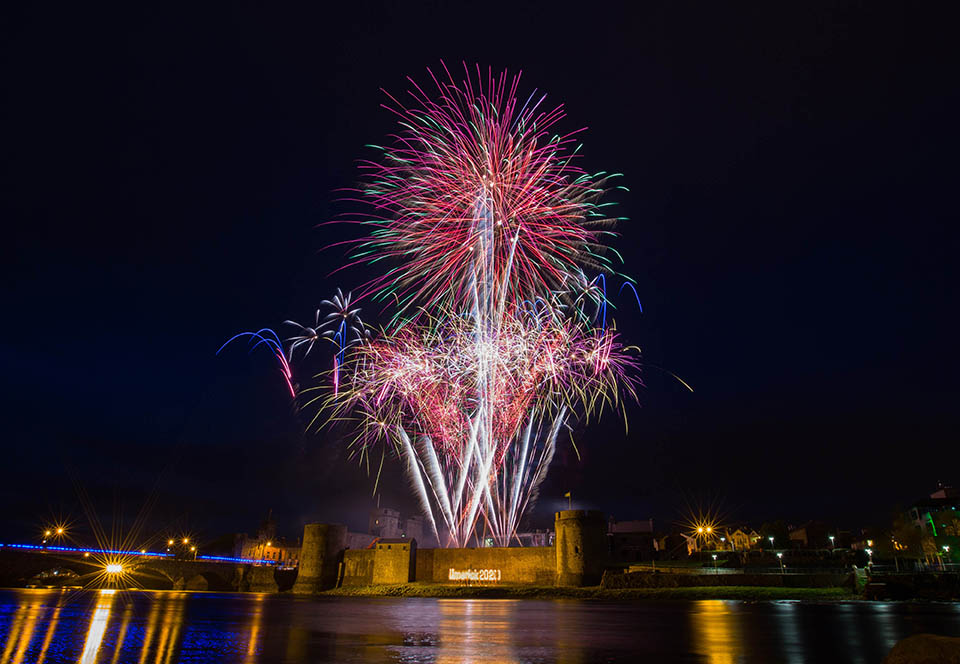 It has been confirmed that Limerick City and County Council will drastically increase Limericks Cultural spend 2017 to a total of €3,003,290 in 2017 following weeks of discussion and debate.

The budget was passed shortly after lunchtime on Friday, November 11.

The money was initially meant to be allocated to the Limerick 2020 campaign if successful; however, Galway was awarded the prestigious title. Limericks Cultural spend 2017

Due to this, the city and county have an increased budget that can flow directly into the area of Arts and Culture which can only be a positive step forward for this ever-growing city which is growing a prominent name for itself.

An additional €600,000 has been allocated to Arts and Culture in the city and county.

In a briefing document, presented to councillors by 2020 bid director Mike Fitzpatrick and Ms. Deegan, the council is aiming to spend €12m on arts and culture by 2021, with €4m to be sought from commercial sponsorship and philanthropy, matched by funds from Government and national agency funding. Limericks Cultural spend 2017

The document, Limerick, Culture Capacity and the Way Forward, outlines a five-point plan of strategic priorities over a five-year period, with a number of large scale cultural highlights promised, including several elements of the draft programme assembled for the 2020 bid.

A number of cultural highlights are promised for delivery, including elements of the 2020 bid – Lifting the Siege, a beefed up Eva International, a Royal de Luxe show, the Fleadh Cheoil in 2020 and 2021 and the HearSay International Audio arts festival in Kilfinane.