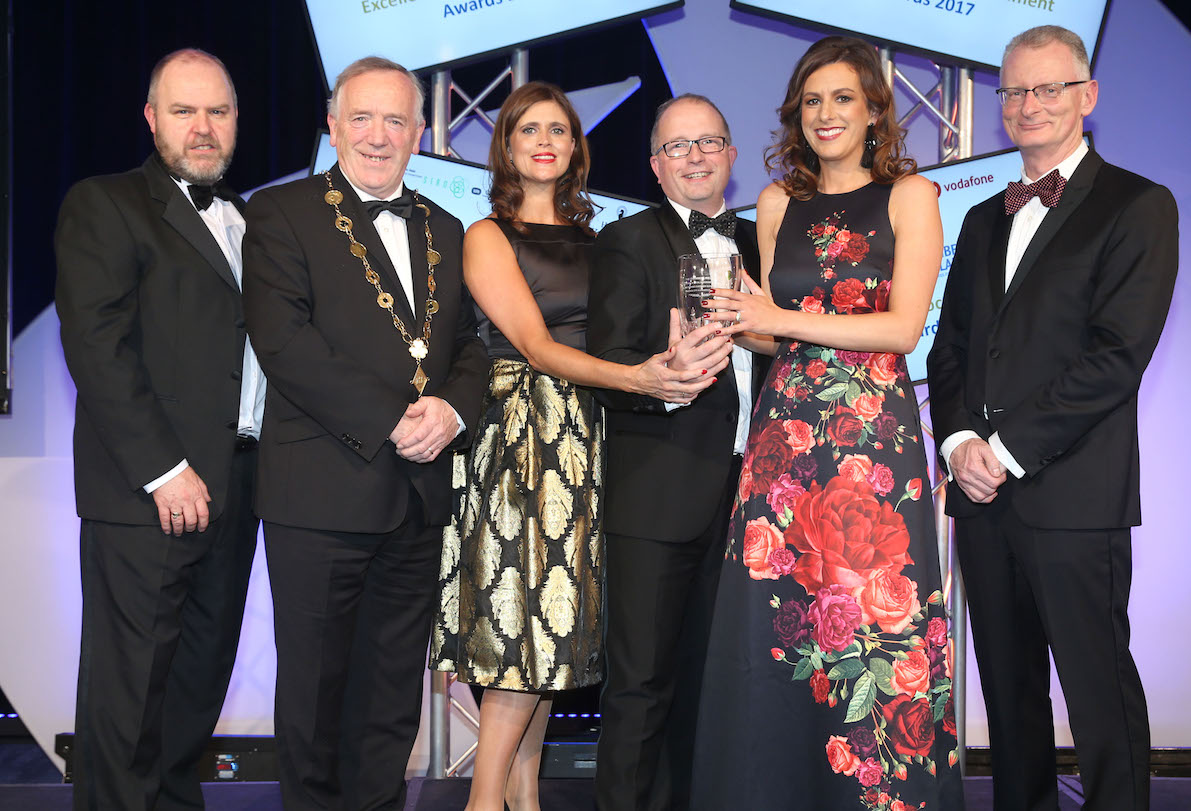 Limerick.ie and Limerick Regeneration have scooped top honours at this year’s Excellence in Local Government Awards 2017 at a gala ceremony in Dublin.

Limerick.ie, which is one of the world’s top 25 tourism websites, won the Outstanding Customer Service Award, while Regeneration won the Promoting Economic Development category for its work in the Hospitality Education and Training Centre based in the Innovation Hub in Roxboro.

The Limerick.ie digital platform is central to building a new ‘Digital Limerick’ by providing citizens with all information about the local authority and how to access its services.

It also acts as the official guide for those visiting the city and county and for people and organisations, including inward investors who want to do business in or with Limerick.  They all can instantly discover more of what Limerick has to offer.

The ‘My Limerick’ section allows customers to log cases with the local authority and check on their progress, along with creating itineraries about what to see and do in Limerick.

It develops courses specifically tailored to industry needs, resulting in teaching students who are readily able to take up jobs in the sector.

These awards are the second and third prizes that Limerick City and County Council has won this month alone.

The flagship route of Limerick Smarter Travel was chosen for promoting walking and cycling as alternative modes of transport. 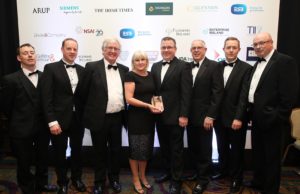 There have been extensive renovations carried out on the existing masonry arch bridges along the original route.  One of the bridges was rebuilt with the original stone and reinforced to cater for the expected footfall, while two others have been re-pointed and widened is some cases.  All improvements have been carried out with the needs of people with differing abilities in mind.

The 14th annual Chambers Ireland Excellence in Local Government Awards 2017 are sponsored by Vodafone and held in conjunction with the Department of Housing, Planning and Local Government.

Mayor of the City and County of Limerick Cllr Stephen Keary congratulated the winners: “It is heartening to see that the dedicated work being carried out by the staff of Limerick City and County Council is being recognised by these awards.  All the work done by the local authority is for the betterment of the citizens of Limerick, and this is demonstrated by the projects that won and also those shortlisted.”

Conn Murray, Chief Executive of Limerick City and County Council said: “Great credit is due to all the teams involved for the hard work and dedication they have shown in providing the best for the people of Limerick, and further afield.”

“The awards showcase the range of services the Council provides.  On the one hand, with Limerick.ie, we are forging a new Smarter Limerick by utilising technology to provide better services for our citizens.”

“While with the award for Regeneration we are showing our commitment to the economic pillar of the project by providing some of the more vulnerable sectors of society the means of getting training and helping them get on the jobs ladder.”

“The Limerick Smarter Travel flagship route from the city centre to UL and Corbally is a fantastic amenity for our citizens.  It has been completed to such a high standard, blending into its surroundings and conscious of its place in a special area of conservation along the river Shannon.”