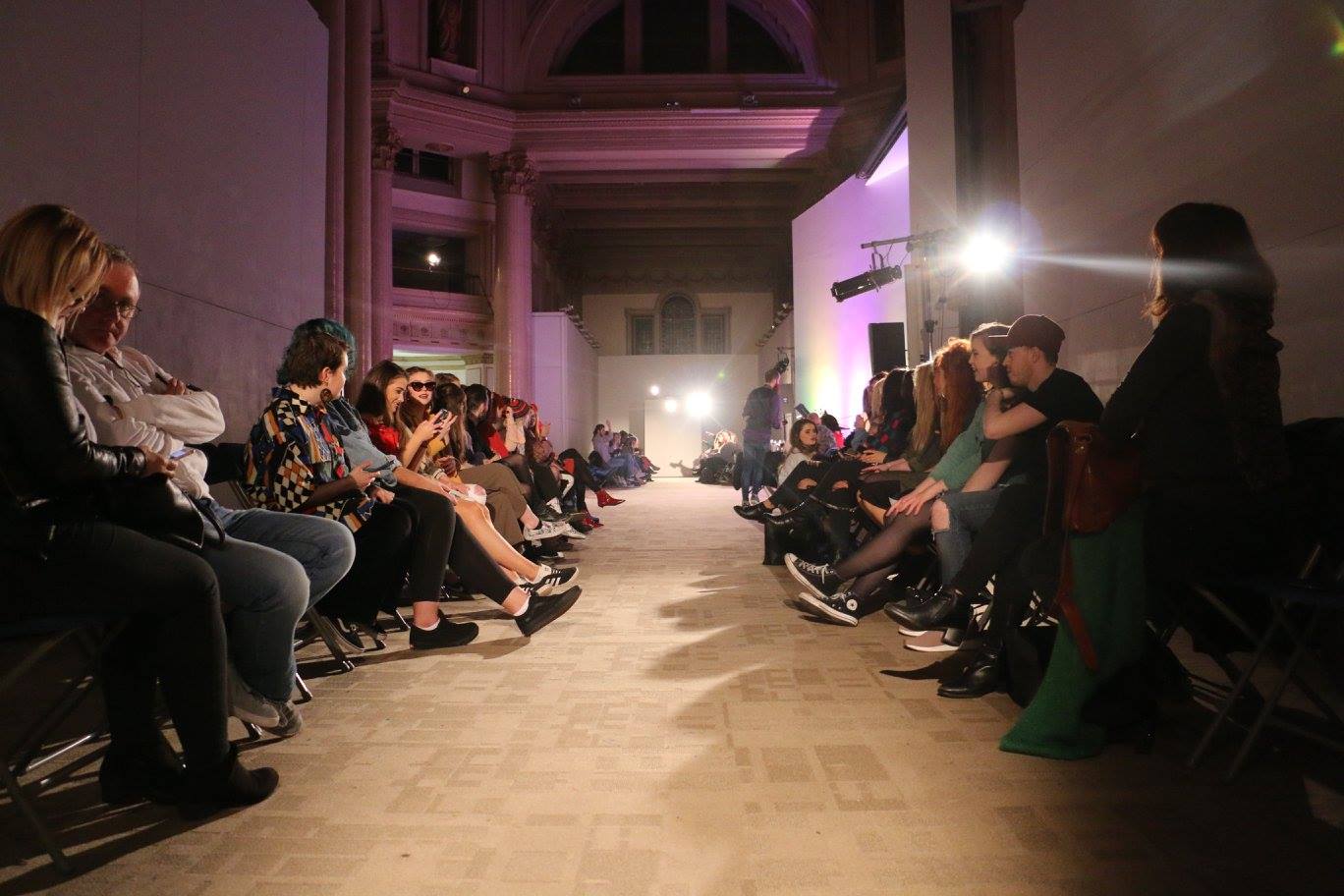 LSAD Runway to Drag Show is set to rock the stage for charity on Wednesday, March 30

LSAD Runway To Drag Show is back better than ever this March after a two year hiatus.

LSAD Runway to Drag Show is ready to return on Wednesday, March 30. The fantastic show will be held in Wickham Way, and Queer LSAD are excited to announce that the wonderful Candy Warhol Queen will be hosting this fabulous event.

This is the LSAD Runway to Drag event’s fourth year in the running, and it is one of the biggest charity events run by third-level students in Ireland. The event consists of a fashion show displaying the work of the fashion students and drag performances by students from the college. It’s guaranteed to be an amazing night for all who participate and attend!

This year’s LSAD Runway to Drag Show will raise funds to support families affected in Ukraine and Rosa Limerick, a social feminist movement in Limerick.

The event will be hosted by Candy Warhol, a host at Comedy Central UK, the Friends of Dorothy podcast and Irelands leading drag family Mockie Ah. Child actress turned teen model, and drag queen Candy Warhol has been one of Ireland’s leading drag acts for over a decade. A skilled DJ, Candy has played to thousands at major music festivals including Electric Picnic, Knockan Stockan, Another Love Story, Longitude and It Takes A Village. She also hosted events for major international brands such as Viacom, MTV, Comedy Central, eBay, Facebook, Google, Primark along with dozens of national Pride festivals.

The LSAD Runway to Drag show was on hiatus due to the Covid-19 pandemic for the last two years and is ready to come back and dazzle the stage, this time bigger and better than ever! You don’t want to miss it.

Related Topics:draglgbtLSAD Runway to Drag Show
Up Next

Imelda May tour Made To Love comes to UCH May 6