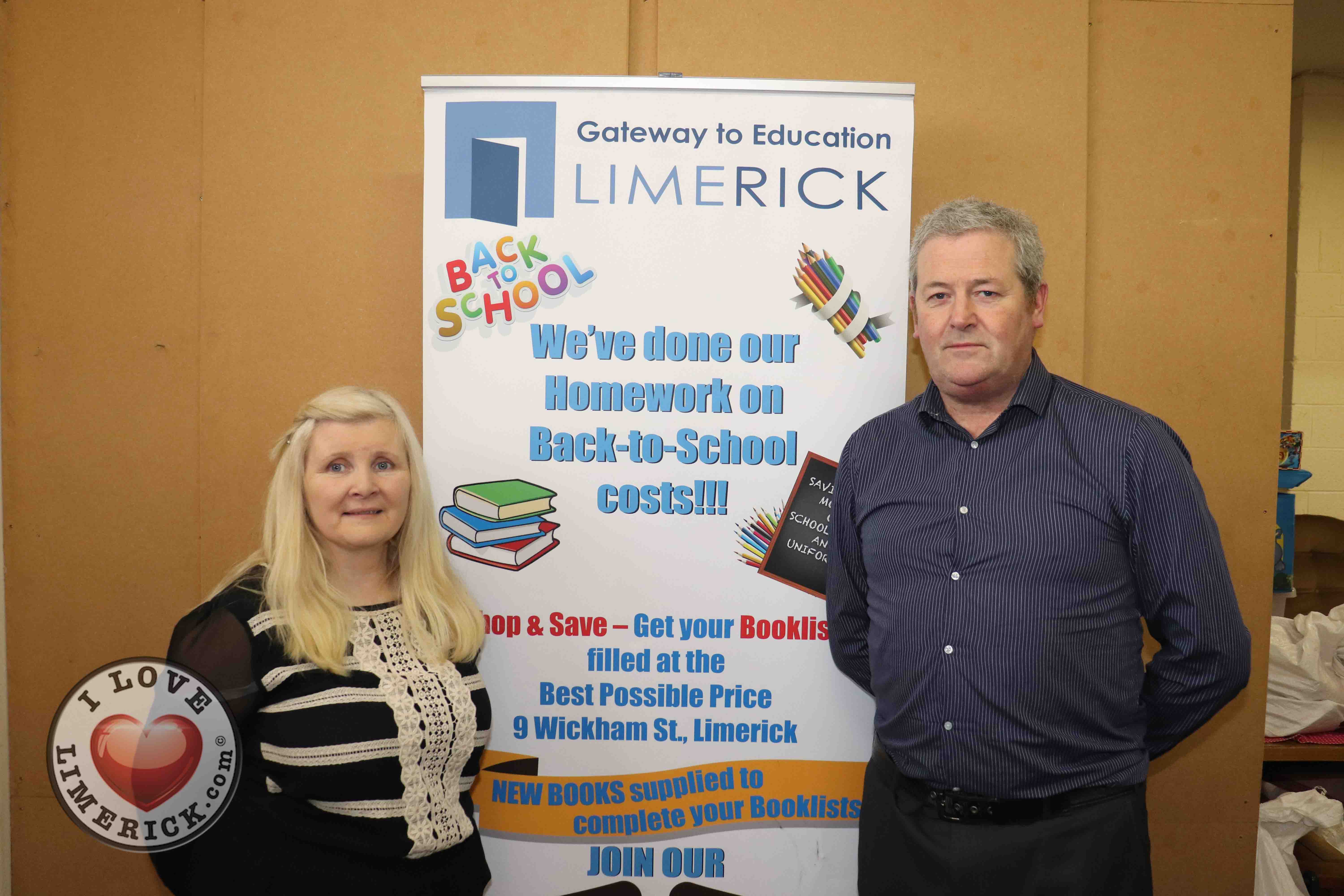 LGTE has reached out for the last two years to the public and asked for out of date schoolbooks that would only end up in a landfill in Ireland with the intention of eventually sending the books to Malawi. There was a great response, and now the books will reach schools and libraries in Malawi where they will be distributed.

Suzanne explained how, “in one case in Malawi, 146 books were shared between 1200 children, resulting in a strain on some children’s education. The shipment will provide valuable, inexpensive education to numerous children for generations.”

The volunteers at LGTE sorted the books and placed them into categories based on their subject. School children who helped with the collection also added a sweet touch to the project by adding green, white and gold emblem with a note to say hi from Limerick. The Malawi schoolbook shipment is an initiative that has never occurred anywhere else in Ireland, making LGTE inspiring leaders in this area.

Patrick Kamanga, a friend of founder Suzanne Roche, provided great help to the project. He was the person who came up with the idea of a Malawi schoolbook shipment. Patrick is originally from Malawi but is now currently living in direct provision. He met Suzanne through the Limerick Volunteer Centre and had worked with her as an accountant for LGTE. Through the work he contributed to Gateway, Patrick saw “how there were all these books that they were collecting, and most of them can be used again.”

He goes on to explain how Suzanne and he came together and thought how “maybe it would be a good idea to send these books to Africa so that they could benefit people there.”

Patrick’s brother, Mphatso Bantu Kamanga, lives in Malawi and will be coordinating with the Irish Ambassador in Malawi, for the distribution of the books and what schools they will go to in the city of Mzuzu, Malawi’s third largest city.

Suzanne started LGTE as a way to support families in Limerick with education-related expenses. When LGTE first started up, they collected secondhand schoolbooks and uniforms as a way to take the financial pressure off of families. She started it as a mother of four who was finding it difficult to pay for school books and equipment. She then came up with the idea of how people could donate their old school books and uniforms. They first started up in Parkway Shopping Centre and were very busy, as she spread the word through family, friends, and across social media. She also mentions how it was a struggle to raise funds to keep the project going, and she even held a karaoke night which paid for their first month’s rent when they were situated in O’Connell’s Street. LGTE now has a shop on Wickham Street, run by Ian Mills, and a storage facility at Tait Business Centre, because of their high volume of donations from not only in Limerick but from around the country. LGTE collects a variety of items, such as toys, games, communion outfits and even cameras. Suzanne also started up the Homework Club for primary and secondary school students with the University of Limerick and Mary Immaculate College, where third level students can volunteer to help younger people with their school work. The club has steadily grown in size, and it now takes place in Plassey Community Hall in Castletroy as to facilitate for their growing numbers.

Talking to CEO and founder of @LimerickGateway Suzanne Roche this morning before they sent off over 100 boxes of out of date school books to Malawi#ilovelimerick #lovelimerick #lovinlimerick pic.twitter.com/zEi3dvtCAH

Referring to what keeps her motivated, Suzanne said  “it is the families who benefit from the charity. As LGTE is the only organisation of its kind, the families who rely on us would be left with no resources if we did not exist. I want to say thank you to all past and present staff and to the schools that support us. You all make this all possible.”

For more information on Limerick Gateway to Education, go here.

For more stories on Limerick Gateway to Education, go here. 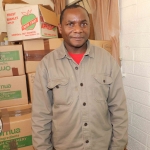 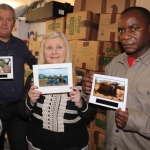 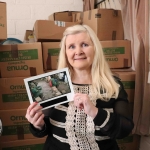 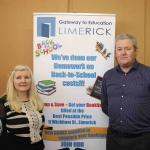 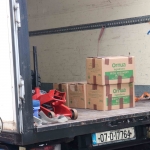 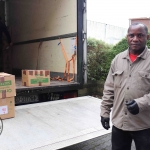