By Richard Lynch on April 8, 2016@richanthon 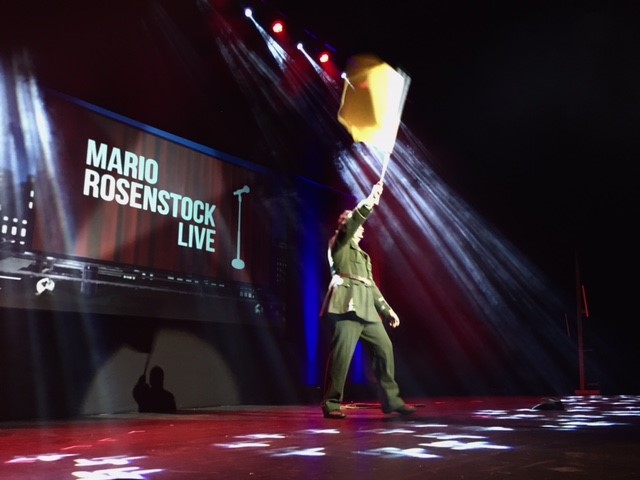 Prepare yourself for some hearty laughter with Mario Rosenstock at UCH Limerick Friday, April 8. Due to his tour’s riveting success so far, tickets are limited and selling fast.

Mario Rosenstock has certainly done his homework for his latest tour, wowing his fans nationwide. Reactions from crowds on the opening night of Mario Rosenstock at the University Concert Hall Limerick (UCH), varied from “Absolutely fantastic” to “I haven’t laughed this much in a long time”.

Some of Mario’s most laughable performances include impersonations, from famous personalities such as Dàithí Ó Sé and Francis Brennan, to name a few. His live shows feature all new sketches, with brand new characters many of which were developed on ‘The Ian Dempsey Breakfast Show’ and the critically acclaimed ratings smash ‘The Mario Rosenstock Show’ on RTE One. 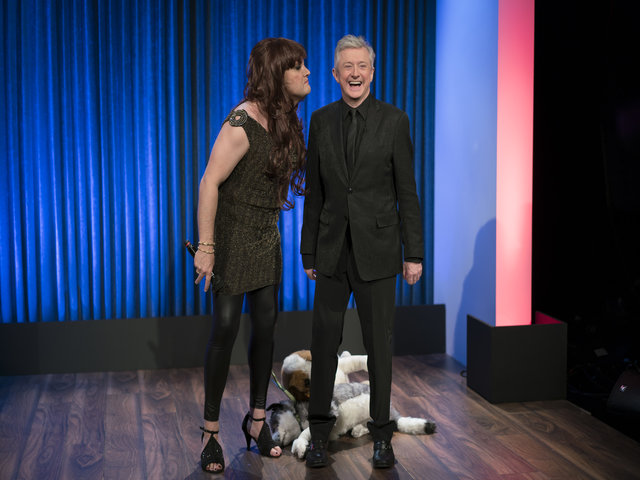 Mario Rosenstock has sold out nationwide tours since 2010 peaking sales over 150,000 tickets.

The Irish comedian described his excitement in the run up to his new tour, “I can’t wait for people to see the new show and be a part of it – there’s going to be even more audience interaction this time so, watch out, If you’re in the audience, you might be on stage too!”

Mario Rosenstock at UCH, Thursday, April 7 was a massive success. There are limited tickets still available for his second night on stage at the UCH, Friday, April 8.

Tickets are on sale now and can be purchased from Ticketmaster outlets nationwide. Tickets can also be purchased at venue box offices.

Check out the video below of Mario Rosenstock doing his thing!