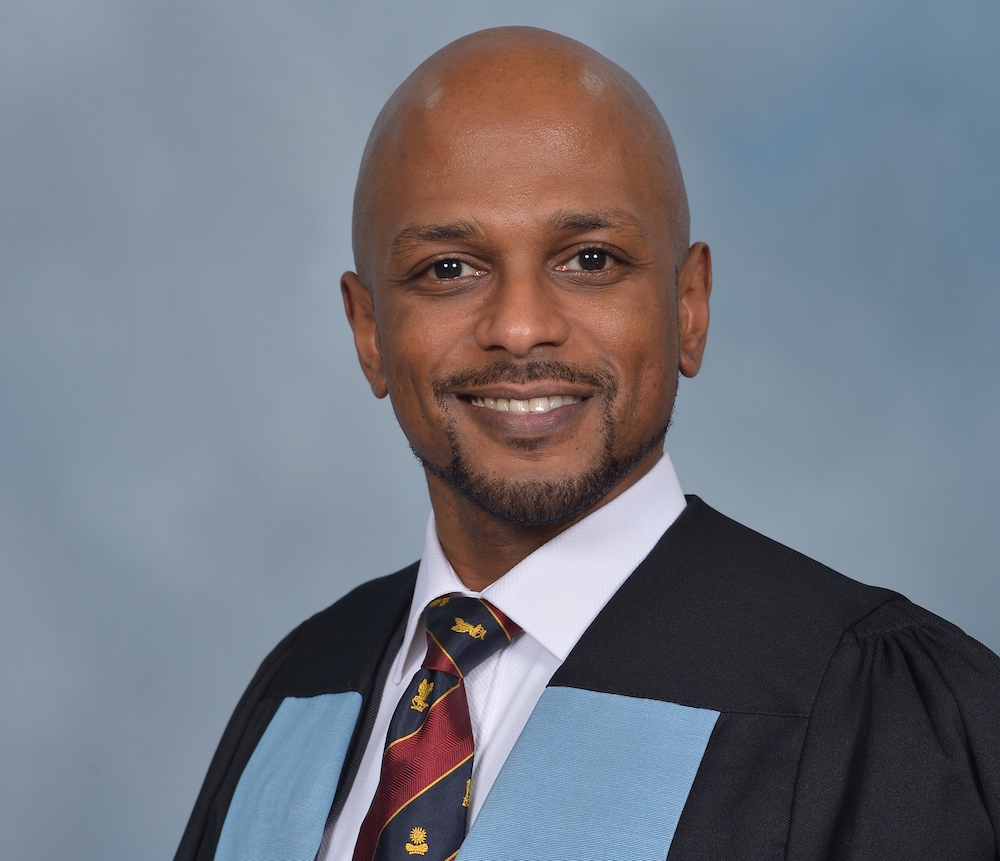 Mr Mekki Medani graduated from the Royal College of Surgeons in Ireland (RCSI) in 2006.

Mr Mekki Medani graduated from the Royal College of Surgeons in Ireland (RCSI) in 2006, where he was awarded first place prizes in the form of the McLean Gold Medal for Surgery and the Beaumont Hospital Desmond Lyons Memorial Medal for Proficiency in Surgery.

He commenced his internship in Connolly Hospital Dublin and in 2007 moved to UL Hospitals Group to commence his surgical training scheme. In 2011 Mr Medani obtained his MD by research from UCD, and then returned to ULHG, from where he went on to complete his higher surgical training and his CCST.

Mr Medani went on to complete a fellowship in vascular surgery at the University of Toronto, where he gained significant experience in managing complex vascular cases and became proficient in thoracic outlet syndrome (TOS) decompression.

His clinical specialist interests include complex aortic repair, lower limb revascularisation and salvage, and TOS decompression. He has also demonstrated a clear interest in the delivery of training to future surgeons. He carried out the role of the RCSI surgical tutor, and from 2015 to 2018, Mr Medani was the Councillor for Ireland on European Vascular Surgeons in Training (EVST) of the European Society for Vascular Surgery (ESVS). He has organised and chaired multiple sessions and training workshops at international meetings, including Charing Cross and ESVS.

From an academic standpoint, Mr Medani has published numerous papers in high impact international journals and is continually involved in producing high-quality research.

The Vascular Department at ULHG has a state-of-the-art hybrid operating theatre suite that opened in 2018. This enabled ULHG to maintain its leading position as an endovascular centre to provide leadership in quality vascular surgery for the Midwestern region. UHL is recognised as a leading centre for aortic aneurysm surgery in Ireland, and strives to deliver the highest quality of care for its patients.