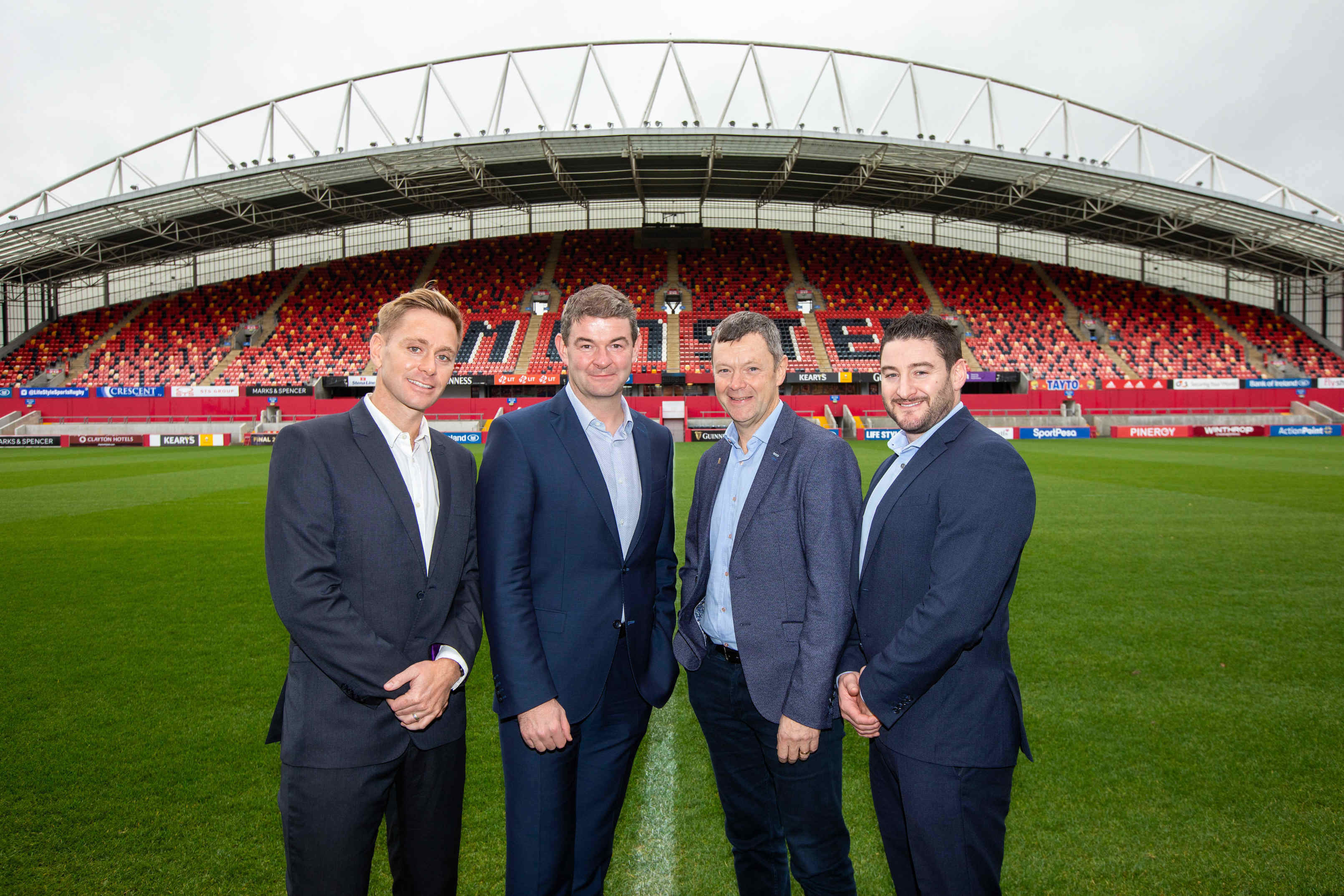 As the guests arrived at Thomond Park in the early hours of the morning for the Metis Ireland Breakfast Seminar, they were treated to some healthy grub served by Copia Green (newly opened restaurant in Castletroy). Keith Matthews welcomed the wider audience and opened the morning introducing the first guest speaker, Joe O’Connor who spoke about ‘Strategies for Life Performance’. Joe continued to tell his story and explain how lifestyle affects our health both positively and negatively and that it’s your choice, so hold yourself accountable!

“Applying equal measures of stress and rest is crucial for success in business and life” The second speaker was Carl Widger who spoke about how our own behavioural biases could be the greatest threat to our financial well-being. As Carl went on to explain how and why he was delighted to announce Metis Ireland have launched a White Paper called ‘Making Better Decisions: Know Your Behavioural Biases’.

“Most of the behavioural biases that influence our investment decisions come from the mental shortcuts we depend upon to think and act more effectively in our busy lives.”

To wrap up what was a wonderful and engaging morning, Patsy Carney told his story of EirGen Pharma which all began in the University of Limerick in 2005 and the success the company has had over the last 13 years. Patsy continued to explain the importance of work-life – friends – self-balance, finishing with a quote from Charles Darwin.

Carl Widger from Metis Ireland, “We were delighted to launch our White Paper “Making Better Decisions” at Thomond Park this morning. We were amazed that so many people showed up so early on a damp November morning. Huge thanks to everyone for their continued support.”

St Michael’s Support Group: A safe and non-judgmental space for all