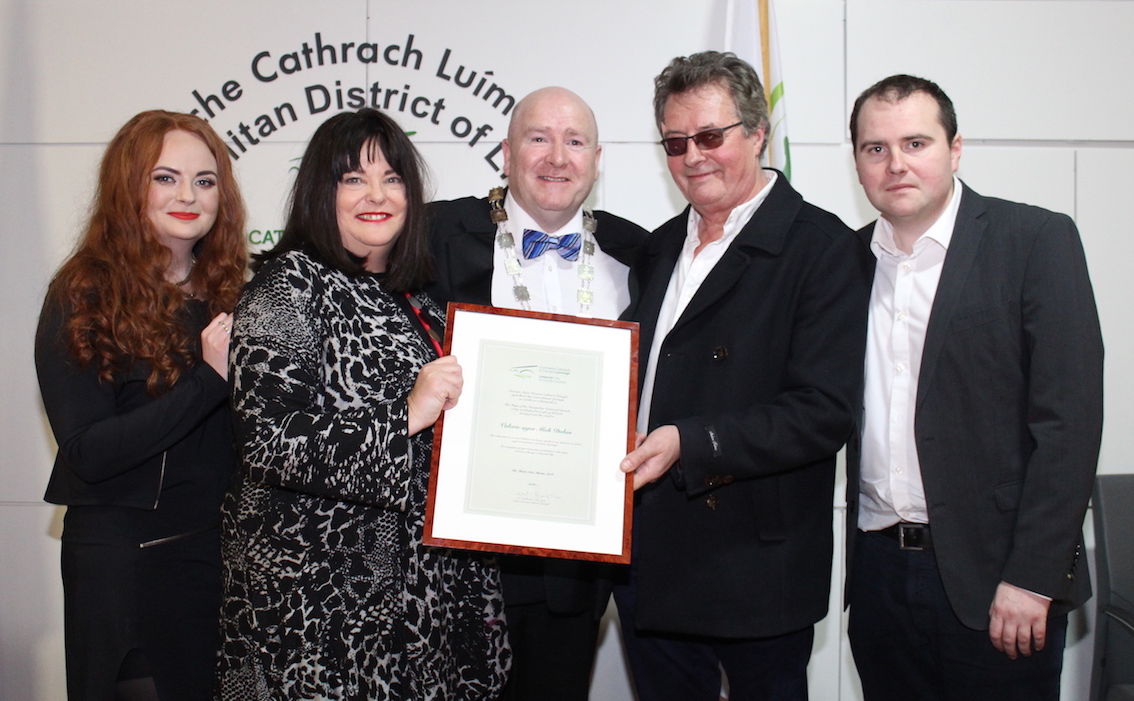 Seán Lynch, Mayor of the Metropolitan District of Limerick presenting Mick and Valerie Dolan with their award and a new tie for next time. Picture: Zoe Conway/ilovelimerick.

Last Tuesday evening, March 20th Mick and Valerie Dolan received a Mayoral reception in honour of their contribution to the music industry and the arts in Limerick city. Surrounded by family and friends in the Limerick Council Chambers, the couple were commended by Seán Lynch, Mayor of the Metropolitan District of Limerick on the work they have done to turn Dolans from a simple pub in Limerick to an institution known worldwide.

The reception began with a moment of remembrance for the late Dolores O’Riordan, with musicians David Idioh and Brian Finn playing the instrumental version of ‘Zombie’ by the Cranberries. Following this Mayor Seán Lynch began to describe all the work the couple have done in Limerick to support local music and arts groups.

Mick and Valerie have been the owners of Dolans and consistently working to support local musical talents for almost twenty-five years now and they were over the moon with the reception. Mick Dolan told I Love Limerick, “It’s just a huge honour, I think we’re nearly 25 years in Limerick and this is an amazing honour from the people of Limerick and the parish for recognising nearly twenty-five years of music and the arts”.

Mayor Seán Lynch commended them for their work saying, “Friendly, great family atmosphere. No matter where you go in the world, any literature on Ireland, under the following headings; must visit, entertainment, live music, atmosphere, food, there is Dolans.”

Sheila Deegan, Culture and Arts Officer, commended the couple on their tremendous work in Limerick, saying, “Every city has its cultural resources, that make a place unique, but no place has any value without unique people. Valerie and Mick have been those unique people for the last twenty-four years and they have given us all a chance and an opportunity to make Limerick part of our cultural energy and our cultural belief of ourselves.”

Several Councillors spoke up to praise Mick and Valerie for their work in turning Dolans into an institution known not only locally or nationally, but internationally also. Before presenting Mick and Valerie with their award, their daughter Sarah sang ‘Limerick You’re a Lady’ with musicians David Idioh playing the keyboard and Brian Finn playing the guitar.

The reception ended with Mayor Sean Lynch thanking them both for what they have done in Limerick and wished them the best of luck in their future endeavours. The event ended with the musicians performing as the guests of honour accepted their awards. 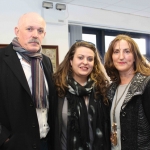 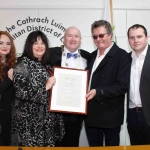 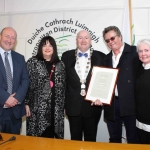 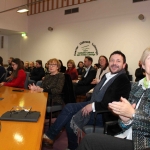 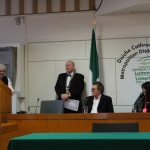 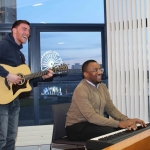 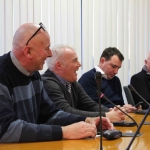 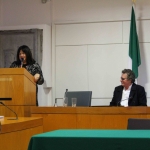 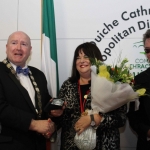 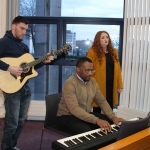 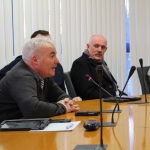 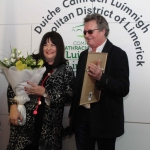 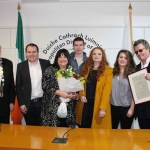 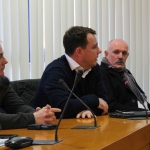 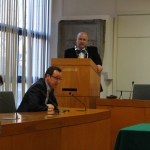 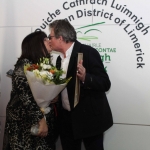 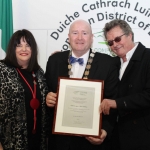 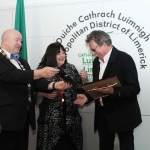 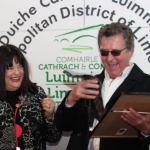 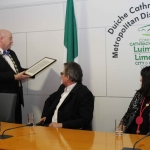