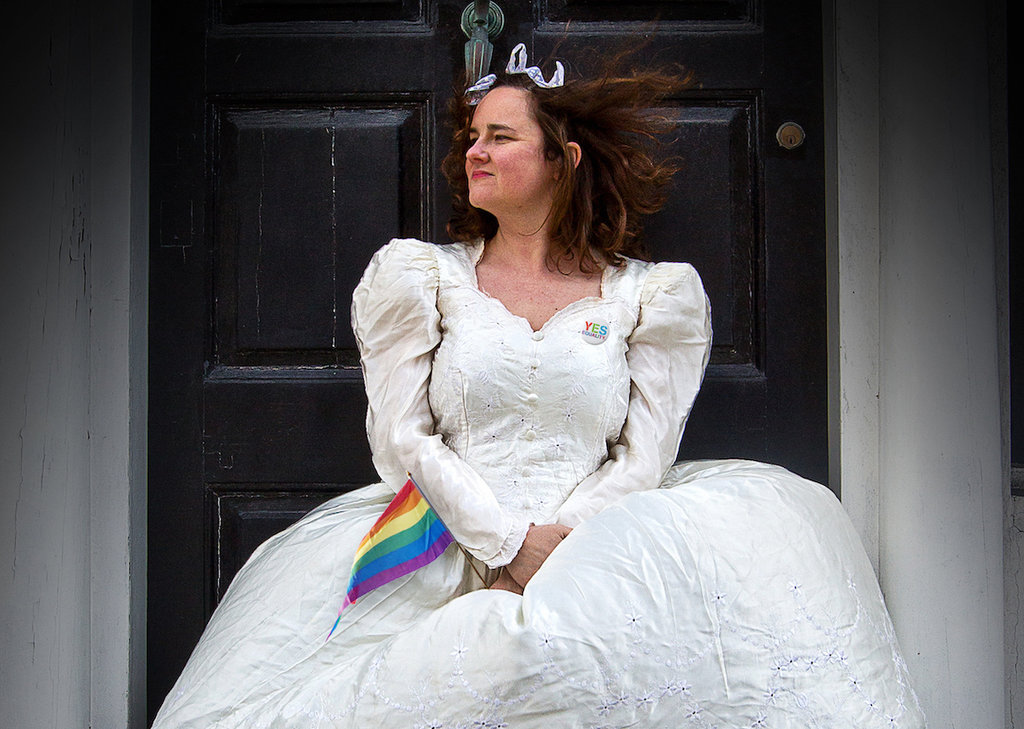 The Morning After the Life Before at Dolans this coming February 2019.

Dolans Presents are delighted to announce that the award-winning theatre company Guna Nua will present the internationally acclaimed multi-award winning play The Morning After the Life Before at Dolans Warehouse on February 23rd as part of the Limerick Literary Festival celebrations.

Written by Ann Blake and directed by Paul Meade, The Morning After The Life Before is a light-hearted, playful telling of a true story.

On a groggy Sunday morning, May 24, 2015, and 62% of Ireland is #hungoverforequality, Ann gets a text from her brother: “How’s the morning after the life before?”

Performed by Ann Blake and Lucia Smyth, the show is a personal, entertaining tale of weddings, ‘coming out’ and arguments over who takes out the bins. Be prepared for music, cake and equality.

Speaking at the announcement today Valerie Dolan said: “Dolans are once again delighted to host an event as part of the Kate O’Brien festival. This important Limerick festival has been going from strength to strength over recent years and is now up there with Ireland’s best literary celebrations.

It is therefore fitting that we present The Morning after the Life Before. This fantastic piece of theatre has captured the hearts of audiences around the world since its first performance. We are proud to be bringing it home on February 23”.

The play will be followed by a group discussion. Participants will be revealed over the coming weeks.

Similarly, Ann Blake is thrilled to be bringing the show back to Limerick.

“I am so excited to be returning home with the show for the first time since its opening in Belltable in 2017. The play has had huge, essential support from the Limerick Arts Community including HatchLk, Lime Tree Theatre, Belltable, Dolans and Limerick Arts Office. It is so special for me to be part of the iconic Kate O’Brien Festival, particularly as it will be following an international tour in early 2019 including New York and London. It is the perfect welcome home to bring the show to Limerick audiences in this fantastic festival –  a small part of the play is even set in Dolans itself.”

The Morning after the Life Before, presented by Limerick Literary Festival in association with Dolans Presents, will run for one night only in Dolans Warehouse on Saturday, February 23.

Tickets are priced at €15 including booking fee and can be purchased via the Dolans Box Office on 061314483 or via the website.

Related Topics:Limerick Literary FestivalThe Morning After the Life Before
Up Next