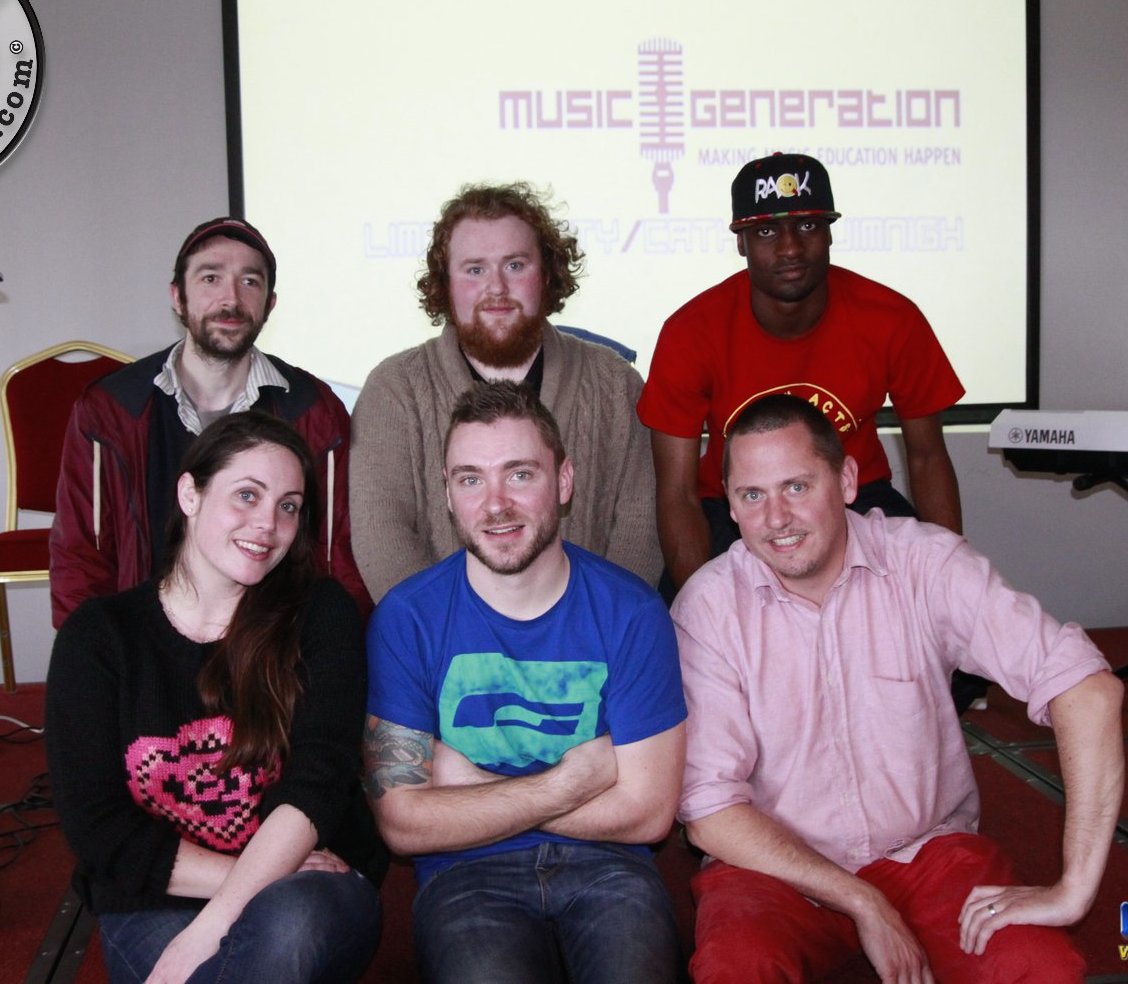 The project launched in July and has involved established songwriters working with young people throughout the city, providing techniques, tools, ideas, inspiration and a platform to express themselves.  The initial phase has been the creation of an original body of work to be both recorded and performed live at a special event on Friday 14th November, 8pm at Limerick School of Art and Design.

The wider aim and legacy is to create a culture of song-writing, creativity and self-expression that Music Generation Limerick City is fostering in all its programmes.  A key part of the project is the Music Gen Express – a converted double decker bus which contains field studio, workshop and performance space and listening suite.  The bus has enabled the artists to conduct workshops at different locations throughout the city and created a unique creative environment that both the teens and the tutors have made their own.

A core team of local artists have driven the project, selected on the basis of track record and their ability to engage and inspire. All the musicians are locally based, with a national profile. They include members of Windings, Protobaby, the Brad Pitt Light Orchestra, My Name is John and God Knows and a range of solo artists.  In addition guest musicians have been brought in to share their stories. These include the Delorentos and Noel Hogan, guitarist and songwriter of the Cranberries.

The project has also been a flagship for the power of music as a means of inclusion – young people from all parts of the city have come together to share experiences and collaborate creatively.

After the initial performance on the November 14th at LSAD, the programme moves to its next phase. An online Limerick Voices archive will be created, initially to house the songs written by the first wave of teen participants, but then expanded to capture original songs, stories and poems from across the city, recorded upon the Music Gen Express. This will form a constantly evolving snapshot of self-expression from the city and be one of the most tangible and long-lasting legacies of City of Culture’s investments in the artistic strength of the Limerick.

Grease is the word in Limerick!