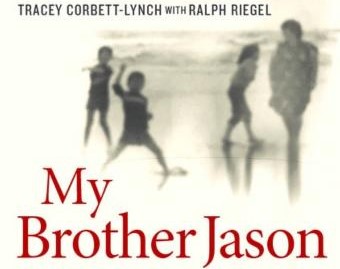 Written by his sister Tracey Corbett Lynch and Irish Independent journalist Ralph Riegel, ‘My Brother Jason’ will include details from behind the scenes of the infamous murder. It will also include items from Jason’s personal collection of letters, emails, keepsakes and photographs.

Tracey Corbett-Lynch is Jason Corbett’s older sister, who led the fight for justice for her brother.

Ralph Riegel is the southern correspondent for The Irish Independent and a regular contributor to RTÉ, BBC, Newstalk and TV3. 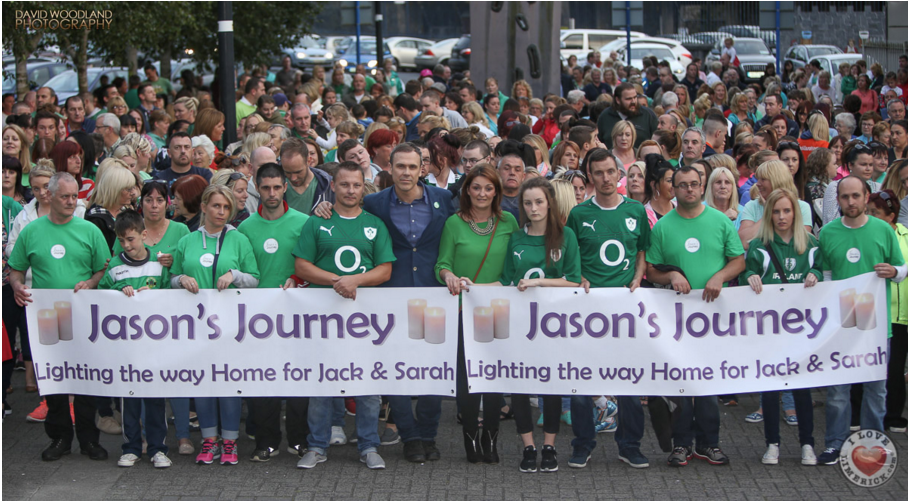 Thousands gather at City Hall for a candle-lit vigil in support of Jason Corbett and his family in 2015. Picture: David Woodland.

In August 2015, the father-of-two and Janesboro native was violently beaten to death in the bedroom of his home in Wallburg, North Carolina. Corbett’s wife Molly Martens, along with her father, was found guilty of murder and sentenced to life in prison. Martens and her father claimed they were acting in self-defense.

The book will also apparently shed light on the custody battle that went on behind the scenes of the murder trial, as Jason’s family fought to gain custody of his children and bring them back to Limerick. The two kids now live with Tracey Corbett Lynch in Limerick.

In a post on their website, publisher Gill Books described the book as “the full and shocking story of what Molly and Tom Martens tried to get away with”.

They said: “On 2 August 2015, Limerick father-of-two Jason Corbett was savagely beaten to death in the bedroom of his luxury North Carolina home. His killers were his wife Molly Martens and his father-in-law, Thomas Martens.

“In a trial that gripped both the US and Ireland, the case that the duo had acted in self-defense – though they hadn’t a scratch on them while Jason suffered horrific injuries – fell apart and they were sentenced to over 20 years in prison.

My Brother Jason will be made available from May 15 and is published by Gill books.

For more on My Brother Jason, go here.