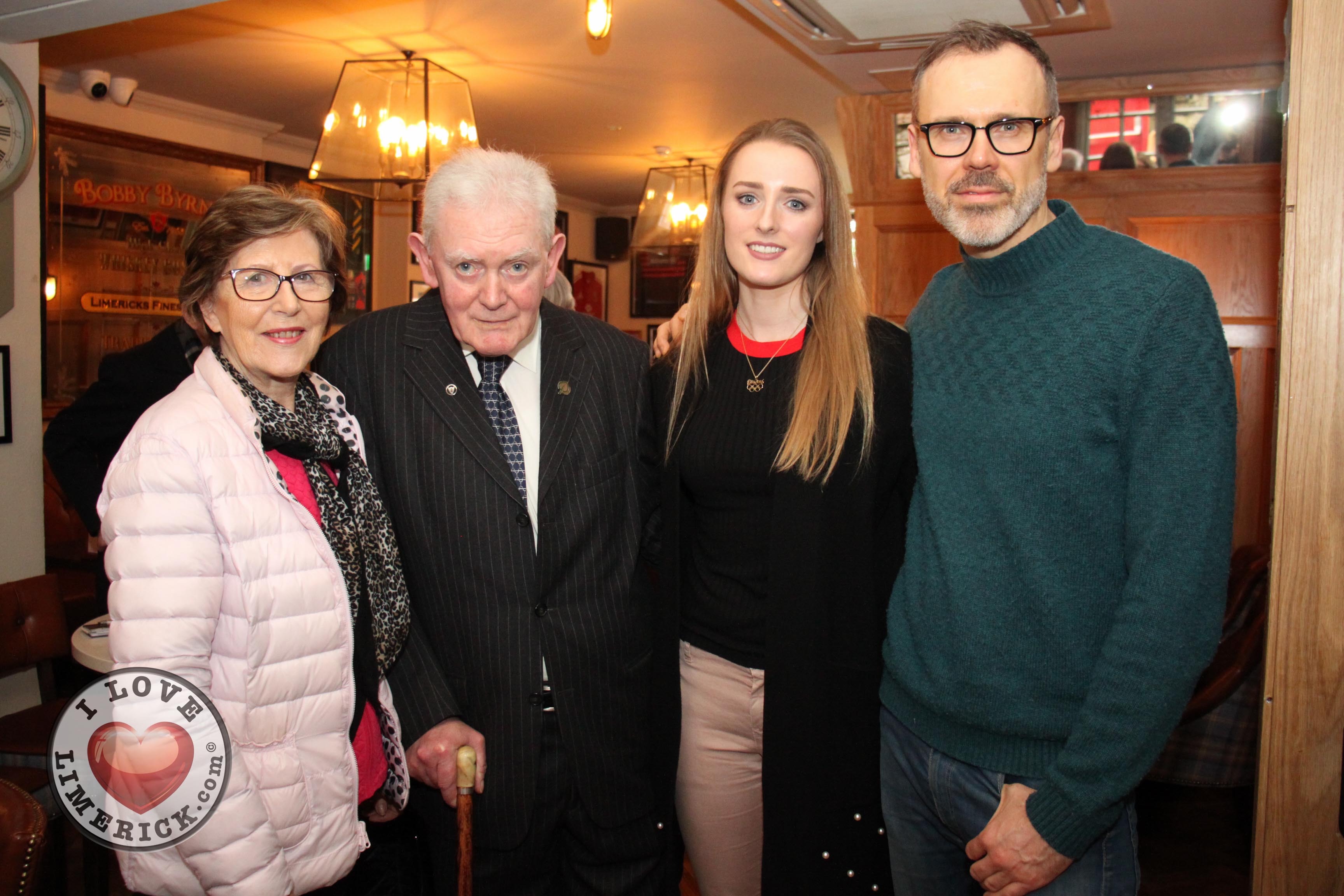 Parkinsons disease is a progressive neurological disorder and is classified as a Movement Disorder. It is variable in its progression, with some people progressing more slowly than others. Parkinson’s disease is caused when loses the chemical called dopamine faster usual rate, occurring when the person has lost 80% of the chemical.

The purpose of the Parkinsons Awareness Week is to highlight the condition and enhance the efforts to support people with Parkinson’s’ through fundraising and advocacy with the HSE and politicians.

Kathleen Conran, Chairperson of Parkinsons Midwest said, “Here in the Mid-West, we have an active Branch of the Parkinson’s Association of Ireland, which, with the support of local contributions and volunteers, has achieved a great deal. We are primarily concerned with the provision of information, helping people to manage their own illness, and encouraging people to keep active and independent.  We stress the value of information exchange and moral support that comes from a lively social interaction. We hold regular monthly meetings where specialist speakers share their knowledge expertise. Our Parkinsons Nurse Specialist also attends and is available to speak to people after the formal part of the meeting.”

Ms Conran adds, “We also participate in and have regular voice exercise classes and in regular hydrotherapy sessions. Many social activities follow from these exercises. We also promote activities at National level and support other branches.”

Check out a helpful guide HERE 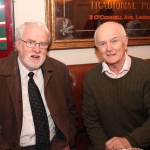 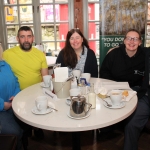 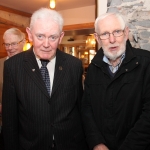 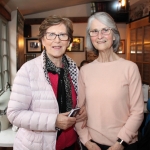 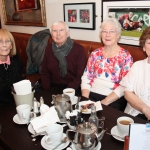 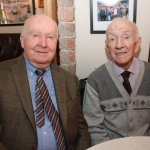 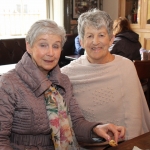 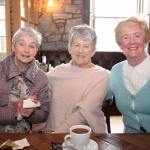 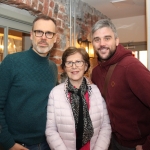 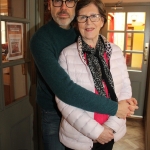 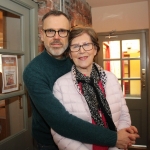 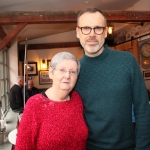 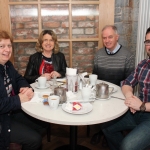 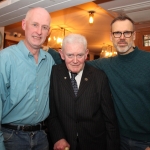 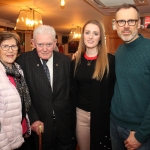 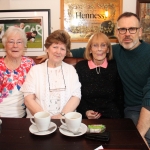 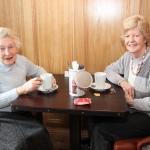 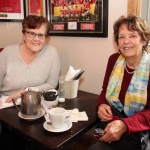