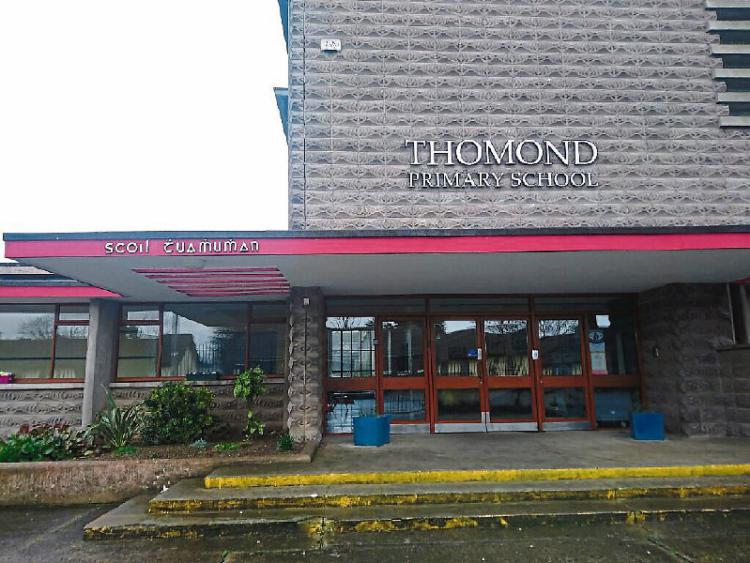 Thomond Primary School – The school only recently opened in September 2015, after the merger of three other national schools: St. Munchin’s Boys and Girls schools and St. Lelia’s Infant School.

Thomond Primary School on the Ballynanty Road has secured €1m in funding for a major school extension. The funding comes from the Department of Education and will be used to construct four new classrooms and one resource room.

The school only recently opened in September 2015, after the merger of three other national schools: St. Munchin’s Boys and Girls schools and St. Lelia’s Infant School. The new school is based at the old St. Munchin’s Girls school and has over 250 students attending. It is as a result of such huge damage that the works are necessary.

Senator Kieran O’Donnell, who was informed of the funding by his party colleague, Fine Gael’s Education Minister Richard Bruton, welcomed the news:

“This €1m will be used to construct the urgently required four new classrooms and one resource room to cater for the increased pupil numbers at the now single school location. From working with Thomond Primary school to advance this grant application, I know the accommodation pressures they have with the existing size of the school building. These new classrooms will make a great difference for both the pupils and staff in the school.” Senator O’Donnell also said that construction should get under way quickly, due to the fact that planning permission is already in place.

The news was also welcomed by Sinn Fein TD and former student of St. Munchins Boy’s school, Maurice Quinlivan who said that the move will “ensure that no students are taught in prefabricated units”. He added, “The merger of the schools has been a great success”.