Home / Community / WATCH: The Nightflyers trailer that attracts rave reviews across the globe

By Richard Lynch on October 11, 2018@richanthon 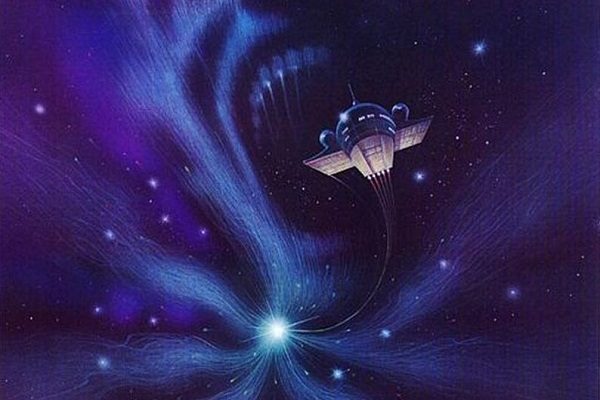 The Nighflyers trailer attracts rave reviews the series is a sci-fi drama set in space where people embark on an ill-fated journey to save the Earth from destruction.

The Nightflyers trailer is attracting rave reviews across the globe. Troy Studios brings glory to Limerick City with their most anticipated project.

A Netflix original Nightflyers was shot in the heart of Castletroy, Limerick. The series is a production of NBC Universal and Universal Cable Productions and is adapted from the 1987 George RR Martin novella of the same name.

The story follows eight maverick scientists joined by a powerful telepath embark on a journey on board The Nighflyer to the edge of the Solar System and their quest to make contact with alien life.

An ambitious journey that started four years ago is a reality, the series shows that Limerick could be home to world-class studio production facilities and attract some of the world’s best film and TV makers to the Limerick city region to film.

Following the Nightflyers trailer release, a post by Troy Studios on their Facebook page reflects the anticipation and excitement of all in Limerick. The series boasts of a 91% Irish crew with an average of 320 employees on site each day.

Troy Studios have taken a 20-year lease. The Troy Studios Nightflyers production has already resulted in the creation of over 400 jobs and it is estimated that the studio could generate additional annual revenues of €70 million for the mid-west economy, but also further spin-out benefits across the region to support the large crew involved.

According to the Troy studios’ Facebook page: Episodes 1-5 will have their broadcast debut Sunday, December 2 through Thursday, December 6 across all SYFY broadcast and digital platforms.”