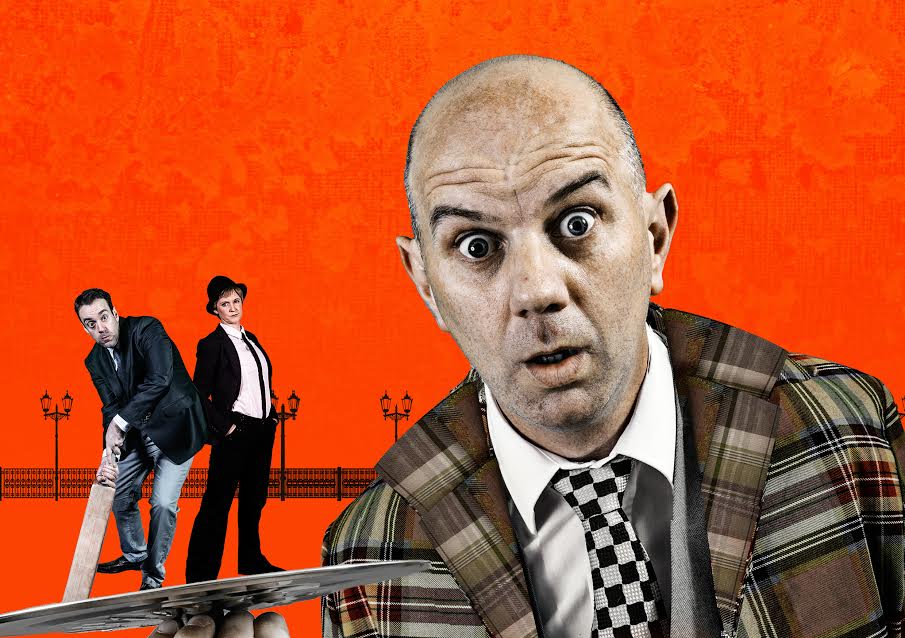 Another rip-roaring night of comedy entertainment is on the cards with College Players Theatre Company’s forthcoming production, ‘One Man Two Guvnors’ by Richard Bean will be coming to the Lime Tree Theatre this November 8-12.

Fast-talking Francis Henshall finds himself in a sticky predicament when, in his constant quest for a quick buck and a bite to eat, he ends up simultaneously working for two rival masters. Can he prevent his bosses from meeting face-to-face, or has Francis bitten off more than he can chew? This raucous new adaptation by Richard Bean of Goldoni’s classic 18th Century Italian comedy, ‘The Servant of Two Masters’ is filled with improvisation, audience interaction, and plenty of surprises to boot! Lauded as “comic perfection” and “the funniest show in the western world” ‘One Man, Two Guvnors’ promises to be a side-splitting evening of theatre unlike any you’ve ever seen.

Following last year’s smash hit ‘Noises Off’, and other comedy hits in recent years such as ‘The Rise and Fall of Little Voice’ and ‘Lend Me A Tenor’, Limerick audiences are in for another wonderful night of comedy theatre with ‘One Man Two Guvnors’, the first time local patrons will have a chance to see this hilarious show.

“The Funniest show on the planet” The Daily Mail.

Those attending the show on Tuesday, November 8 can avail of tickets at a price of €10 for groups of 10 or more.