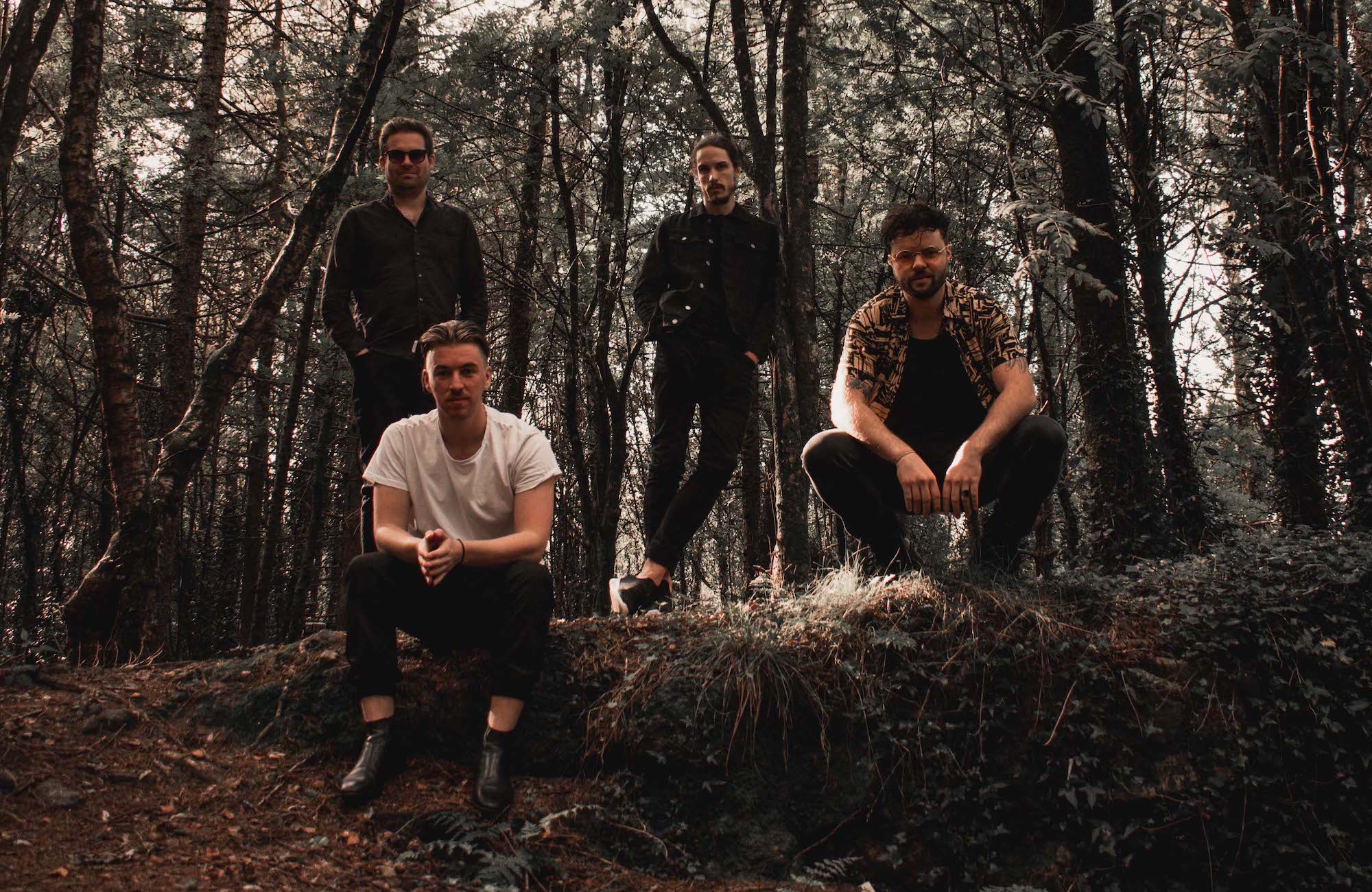 Raging Sons release of their first single “Tonight”, due to be released on Friday, October 9, off their upcoming debut album.

Homegrown band Limerick natives, Raging Sons, are an original blend of alternative rock. Since their formation in 2012, the alternative rock quartet have endured equal highs and lows. Now in 2020, the band ready themselves for the release of their first single “Tonight”, due to be released on Friday, October 9, off their upcoming debut album.

The band consists of five Limerick men of Fintan Tynan (vocals), Colum Kelly (lead guitar), Damian Ruddy (bass) and Adam Reeves (drums). Raging Sons are living proof that perseverance is but a mere requirement for survival in the competitive landscape of the music industry as they embark on the release of their debut album.

Over the course of the past eight years since their formation, Raging Sons have faced some of the highest highs and some of the lowest lows. From playing the Olympia theatre eight months after their conception, supporting major acts such as Scouting for Girls, The Riptide Movement, and Delorentos, winning UL’s annual Battle of the Bands in 2015 and being featured on Today FM with Fergal Darcy. To conflicts, creative differences, member changes and disbandment.

Throughout all this strife, the band have only managed one EP release to date, ‘Lust’ in 2015, the self-titled single of which peaked at #2 on the Irish iTunes Rock Charts.

In 2018, the band became acutely aware of their lack of output during their six years as a band, the band became determined to prove that they could do more and so they began writing their new album. The first recording sessions of which began in 2019 and saw a conscious shift from their traditional straight rock and roll sound to a blend of rock and with a modern synthpop sensibility to create a unique and stylised sound.

Now their new single ‘Tonight’ will be released on Spotify on Friday, October 9, as well as Apple music and all their usual platforms. The music video will debut the same night on their YouTube channel and their IGTV.

Fintan Tynan, the lead vocalist of the band, told us “In a world where we are forced to be apart it is time to inject something into our lives that brings us closer together, nothing does that better than music.”

To listen to Raging Sons on Spotify go HERE