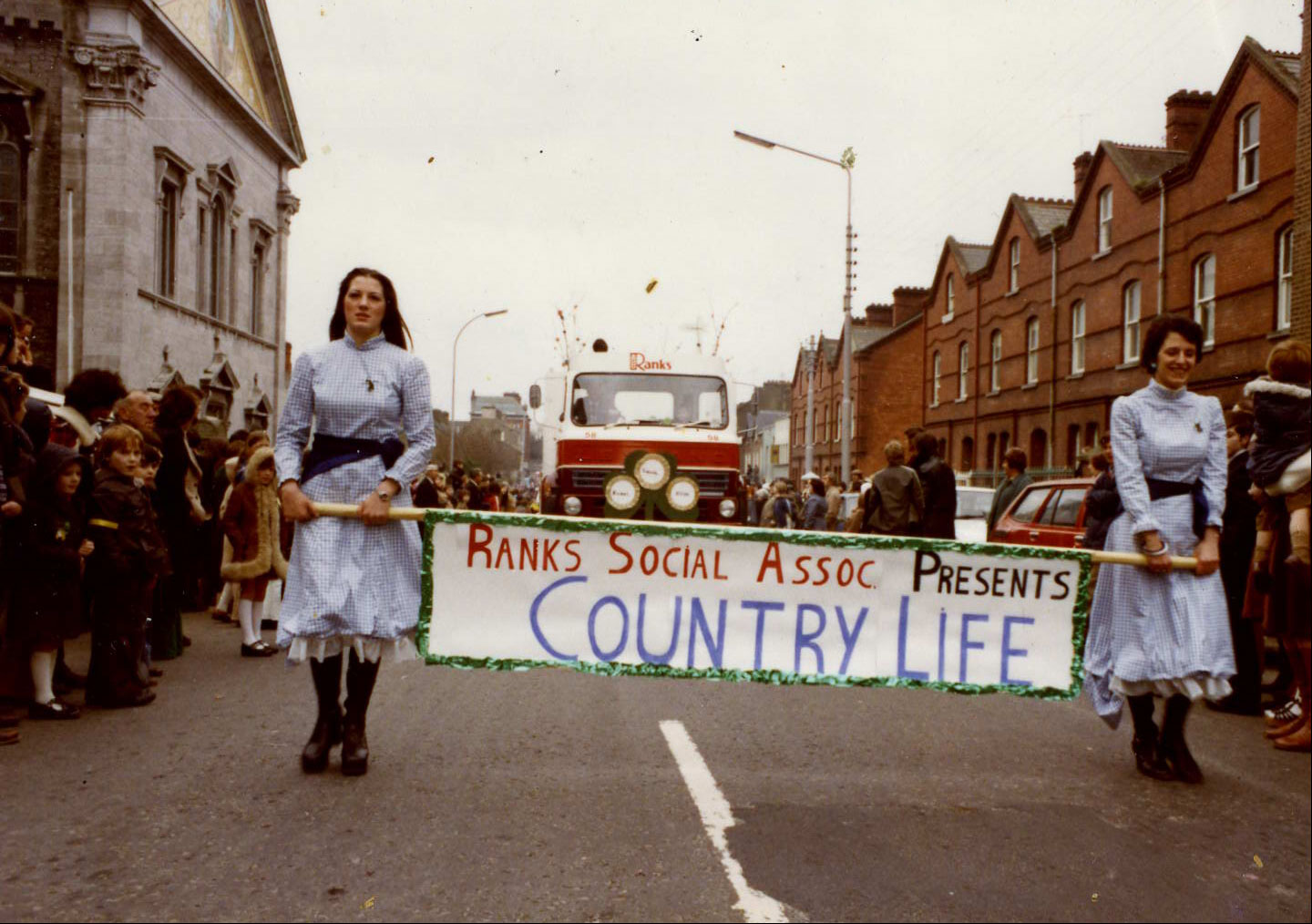 One of Limerick’s most iconic industrial landmark buildings and its contribution to the social and economic history of the city is the subject of an exhibition at The Hunt Museum.

‘Ranks-A Limerick Industry’ tells the stories, memories and contributions of former Ranks workers and their families and how a world-class milling operation on the Dock Road became synonymous with Limerick.

The Limerick Museum and Archives, in collaboration with the Hunt Museum and supported by The Heritage Council, is hosting the exhibition which is being launched this Thursday (24th September) and runs until 25th October.

The exhibition, which was originally held in 2012, tells the story of the working and social life of the Ranks workers through interpretative panels, photographs, documents and memorabilia.

The acquisition of the Limerick Mills by Ranks in 1930 was hugely controversial as Ranks was a British company. However, the company grew to the biggest or second biggest flour mill in the state during the Emergency. The mill gained further profitability during the 1960s but in the 1970s the company began to lose market share as Ireland’s accession to the EEC opened up the Irish flour market to cheap imports.  Ranks eventually closed in 1983.

Speaking ahead of the exhibition, Cllr. Jerry O’Dea, Metropolitan Mayor of Limerick said: “The massive concrete silos of Ranks Flour Mill are among the most iconic of industrial landmarks of this city and the wider region. They are as historically significant as the Shannon Scheme at Ardnacrusha, Mungret Cement Factory and Irish Wire factory on the Dock Road. And they are as recognisable and synonymous with this city as King John’s Castle, St. Mary’s Cathedral or even Thomond Park.”

“In holding this exhibition, The Hunt Museum and Limerick Museum and Archives are educating a new generation about our industrial heritage and how the foundations of the city we know today were laid by factories such as this. In doing so, they are also preserving the memories and contributions of the former Ranks workers and their families,” he added.

“The Museum is delighted to re-visit this theme,” said Museum director, Dr Hugh Maguire. “It was originally a collaborative effort and it showed what we could achieve together through outside support and collaboration. On a personal level the exhibition was also a link between my earlier career with the Heritage Council and working for the Hunt Museum, so it was an especially worthwhile project,” commented Dr Maguire.

“Ranks Flour Mills and grain ships were a crucial part of Limerick life over a span of several decades and its legacy provides an excellent example of life and work in Limerick’s recent past,” explained Jacqui Hayes, Archivist, Limerick Museum and Archives.

She continued: “Milling along with clothing and the bacon factories were the defining industries of Limerick and this exhibition is revisiting Ranks again to recognise the role that industry plays in a successful city, on the footprint it leaves on the city-scape and in the hearts and minds of the families who worked there for generations.”

“We hope to capture more of these memories through an oral history project that will run throughout the month of the exhibition and to engage with people on their view of the future of work in Limerick,” stated Ms. Hayes.

The exhibition has received grant support from The Heritage Council, which this year is celebrating Ireland’s industrial history.