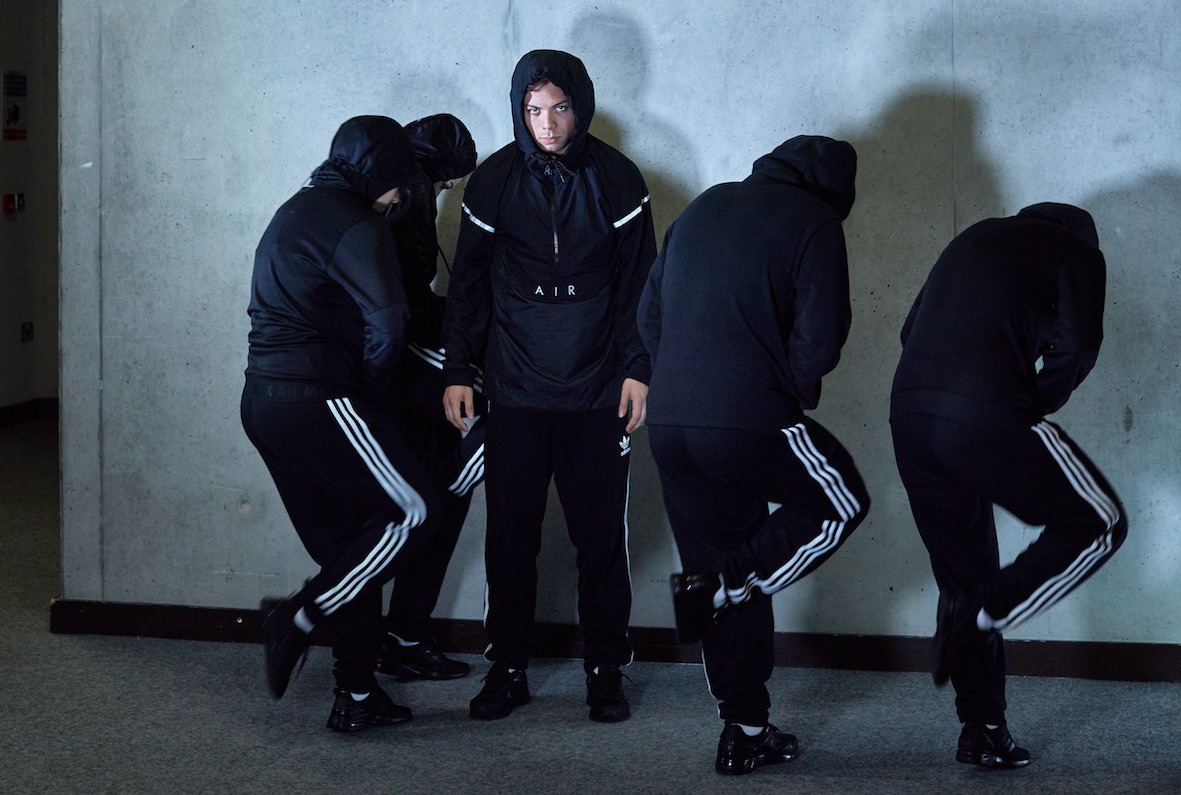 A group of Step Up dancers from the production Ravenous. Courtesy of Oran Leong.

A group of Step Up dancers from the production Ravenous. Courtesy of Oran Leong.

Coming to the Limerick FRiNGE this year, RAVENOUS is a dance theatre show by the award-winning choreographer Gary Clarke. Reflecting the illegal rave culture of the 1990’s, it’s gonna blow your mind!!!

For two nights, April 6th and 7th, at 9:30 pm in St. John’s Pavilion in the heart of Limerick city will be transformed into a derelict warehouse and industrial dark-land. Iconic music from The Prodigy and Mogwai will fill the space. A band of youths in Adidas poppers and naff naff jackets will gather to party long into the night. And they’ll fight for the freedom to do so. That’s a lot of entertainment and at only €10 a ticket, sure you’d be mad not to.

Limerick is not unfamiliar with the rave scene (some say it’s making a comeback). Performed by the five dancers of the highly competitive Step Up: Dance Project 2017, four have a direct connection with Limerick herself. Celina Jaffe (USA), Niamh Kelly (IRE), Oran Leong (IRE), and Bianca Paige Smith (USA) are all recent graduates of dance from the internationally acclaimed Irish World Academy of Music and Dance at UL, while Sarah Greene (IRE/UK) has trained in Ireland and Scotland.

This show will take you on a trip you’ve never before experienced. Political, powerful, uncomfortably contemporary and even hilarious in its dark physicality, RAVENOUS is sure to be the biggest legal illegal dance party in Limerick this year. You’ll leave feeling sweaty, broken and as ravenous for more as the Step Up dancers.