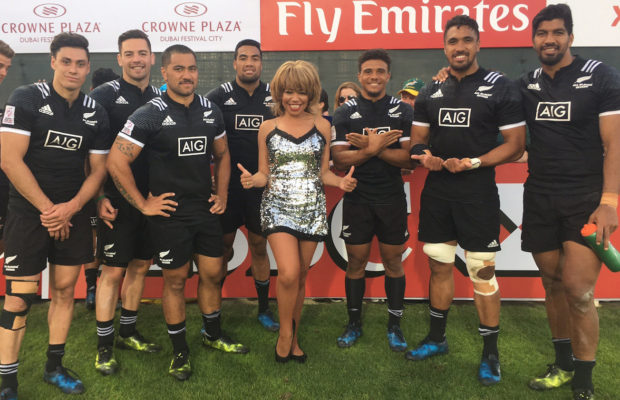 Are you a Tina Turner fan? If so, get ready to rock, as Rebecca O Connor Tina Turner is returning to Ireland this summer on her Simply the Best tour as TINA, including University Concert Hall on Saturday, May 20, following her phenomenally successful 2016 Irish performances.

The powerhouse singer from Cork is the only act in the world who is personally endorsed by Tina Turner herself, who said ‘Rebecca is so good, it’s scary’.  Mick Fleetwood of the legendary Fleetwood Mac, “Rebecca is an amazing singer and performer, I was mesmerised… a night you’ll never forget.”

Having wowed Irish audiences in 2016, Rebecca O Connor Tina Turner will be bringing the show to the University Concert Hall, Limerick for the very first time on May 20. The event is sure to be a sell out so snapping up tickets in advance is advised.

Last year’s performance at Cork Opera House was described as  “like a freight train came through and blew the doors off the theatre, it was so powerful and dynamic.  Don’t miss this show.”

O’Connor has spent the last year on an incredible worldwide tour including most recently headlining the Emirates Dubai Rugby 7s in front of 45,000 people per night, which went live to over 200 million TV viewers. 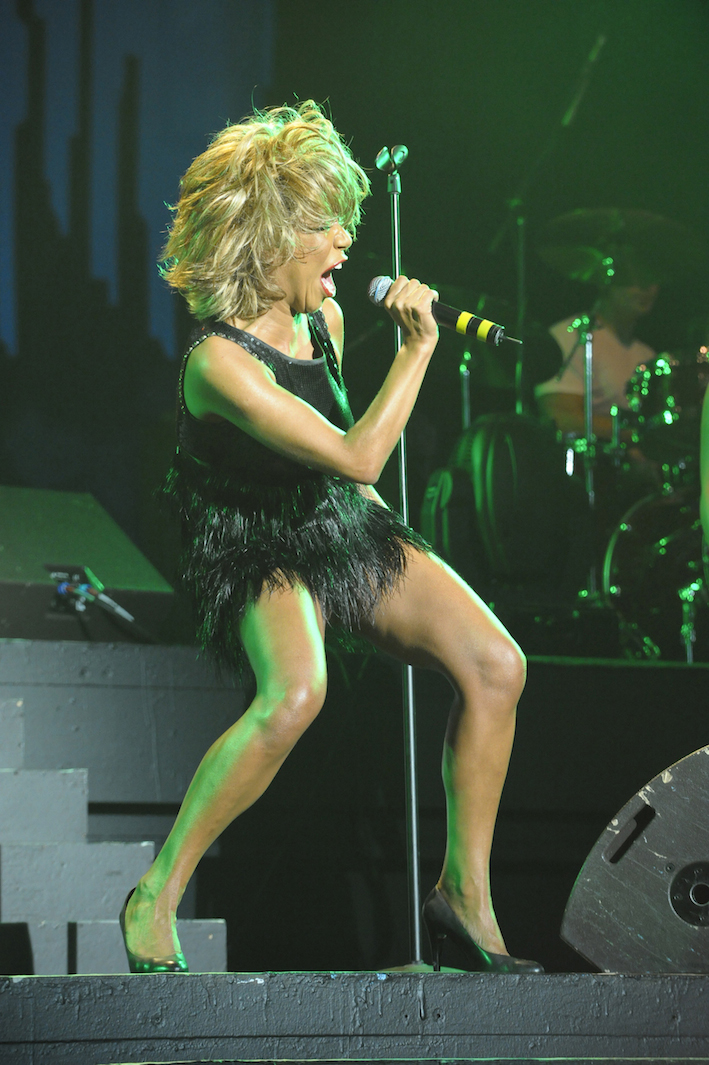 Die-hard fans, lovers of rock n roll, and those that just want a good night out, will be blown away at the singer’s highly professional and endlessly entertaining performance, not to mention her crazy hair and glitzy mini dresses.  She will be joined on stage by her world class band and sensational dancers, and as a reviewer said last year, “One could be fooled into believing that she is the queen of rock ‘n’ roll herself”.

Those lucky enough to get tickets should be prepared to stand up in their seats as Rebecca delivers her flawless rendition of Tina’s greatest hits, including Nutbush City Limits, Proud Mary, River Deep, Private Dancer, When the Heartache Is Over, Better Be Good To Me, and of course her anthem, Simply the Best.

Having completed sold out tours in Australia and South Africa, Rebecca O Connor Tina Turner is the only Irish artist to ever win the prestigious ‘Stars in Their Eyes’ hosted by Matthew Kelly, in front of over 33 million viewers. Since then, she has played to packed houses the world over and garnered high praise from music legend Mick Fleetwood, as well as Tina herself! While Rebecca may bring life to Turner’s music during her performances, she is adamant “There is only one Tina Turner.  She is absolutely amazing and I admire and respect her so much. I hope I bring her power, magic and energy to every show I perform.”

Tina Turner is one of the greatest live performers in music history whose career has spanned 50 years in which she has received numerous awards including Eight Grammy’s. She has sold more concert tickets than any other solo music performer in history.

If you’re keen to relive the magic of Tina Turner you can see Rebecca with her big voice, wild hair, sparkling mini dresses, red lipstick and stiletto heels do the undisputed Queen of Rock n Roll justice on stage, make sure you book early.

Tickets for the show are available here.

To read more about events at the University Concert Hall, click here.