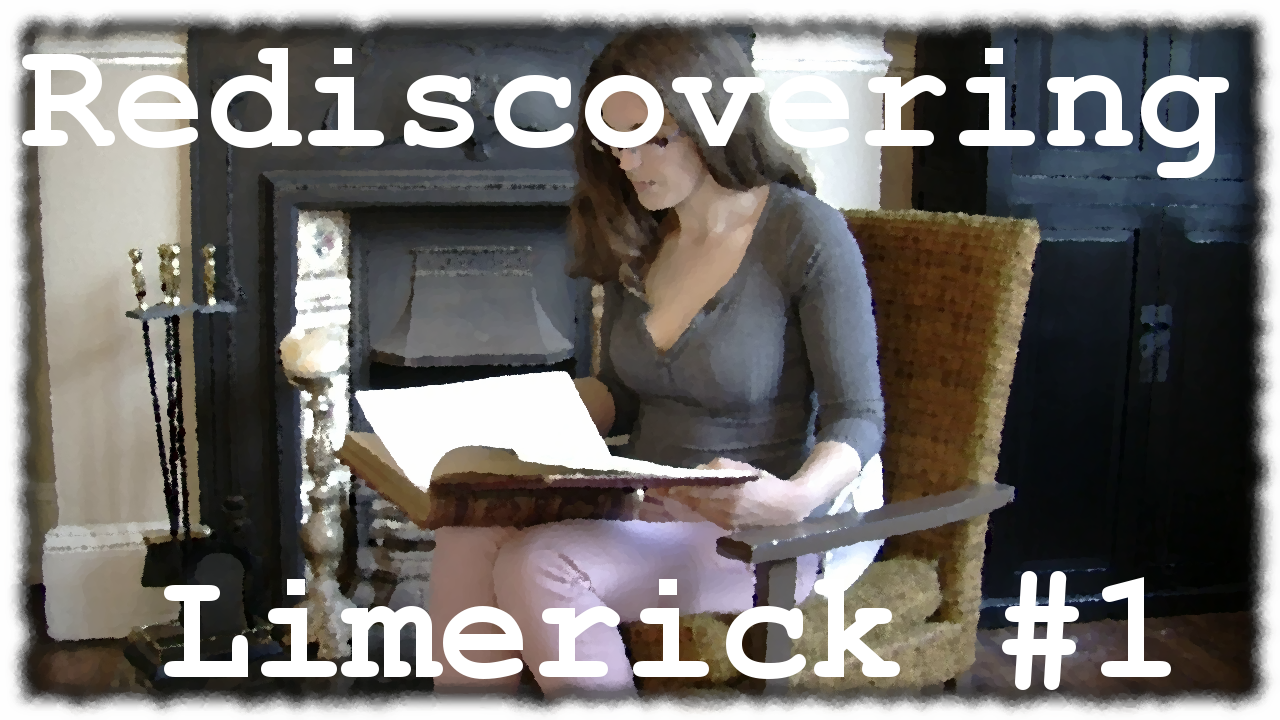 Here at I Love Limerick we are proud to announce a new web series that will delve in to the fascinating history of Limerick and its people. ‘Rediscovering Limerick’ is a collaboration between Limerick’s Life and I Love Limerick, that will help you uncover the many  tales that truly defined Limerick as a city.

Limerick in the 1800s was at the forefront of modern architecture, Newtown Pery was a built to a grid plan that can still be seen today. This grid plan was the later used as a template for the development of Manhattan’s famous grid work of interlaced streets.

There is often a dispute over this issue though Limerick piloted the grid pattern in 1765 while the Manhattan grid plan project began in 1807. Limerick at the turn of the 18th century was a centre of design and development, there is little doubt that the designers would have known about the Limerick project and been influenced by it.

The instantly recognisable Confederate Army uniform of the American Civil war came all the way from Peter Tait’s Limerick factory. Tait’s connection with the Confederacy began in earnest in December 1863, when 50,000 caps, greatcoats, jackets, trousers, shirts, blankets, boots, stockings and haversacks were ordered by the Confederate Government.

In January 2018, the site of the Limerick Clothing Factory reopened as a residential area. The new tenants were presented with keys and a copy of A Stitch In Time, the book that examined the history of the current site and the factory itself.

The Limerick Clothing Factory opened in 1853 and eventually became one of the biggest clothing manufacturers in the world. In its early years, it supplied uniforms to the British Army, the Canadian Volunteer Militia and to the Confederates in the American Civil War, and hundreds of local people were employed at the facility.

The Limerick Clothing Factory has a storied history, as entrepreneur Peter Tait moved to Limerick to create a new factory to challenge his Scottish competitors. Over the years, the site saw numerous owners and proprietors, before eventually closing in 1974, and bringing the curtain down on a Limerick institution.

Would Jane Austen have been the prolific romantic novelist if it were not her her love loss, Limerick born Thomas Lefroy the man who broke Jane Austen’s heart?

He went on to become the Lord Chief Justice of Ireland from 1852-1866, while Jane remained unmarried throughout her life.

No Christmas dinner table would be complete without a ham, a Limerick Ham to be precise. We also have to thank Queen Victoria for this one as she insisted on having a Limerick Ham for her Christmas Dinner and so made it a custom throughout the English speaking world.

For more in this series go HERE