Home / News / Limerick Together for Yes react to referendum win 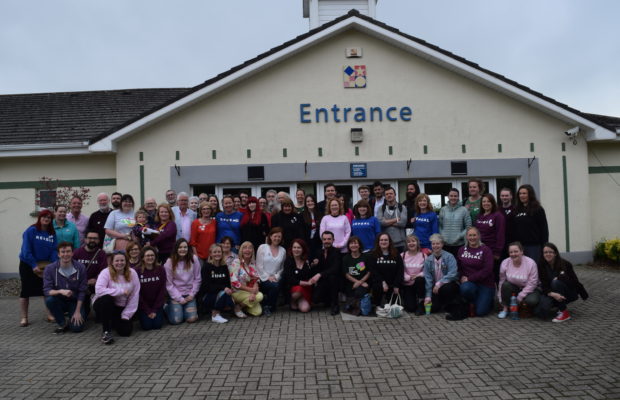 Group shot of LT4Y committee and volunteers at the count centre Saturday morning ahead of the referendum win. Picture: Michael Lee.

The following statement was read by Limerick Together for Yes Chairperson Yvie Murphy and Deputy Chairperson Jennifer Schweppe on Saturday last in Dolans Pub, immediately after the referendum results were announced nationally.

“First, we dreamed and fought for a referendum about the 8th Amendment. Then we dreamed and hoped for a win in the referendum. We dared to dream and hope that we would get the yes vote over the line and receive a referendum win. But in our wildest dreams – in our most delirious and hopeful of moments – we never once thought that Ireland would not just support us, but that Irish people would stand up and roar that it had to stop. That they would not just repeal the 8th Amendment but that they would lay siege to the 8th amendment and destroy the 8th amendment.

Because the gender pay gap, because childcare, because ableism, because homelessness, because smear tests, because transphobia, because suicide rates, because self-harm, because domestic violence. We were silenced but we will not be silenced any more. We will roar and we will be heard. 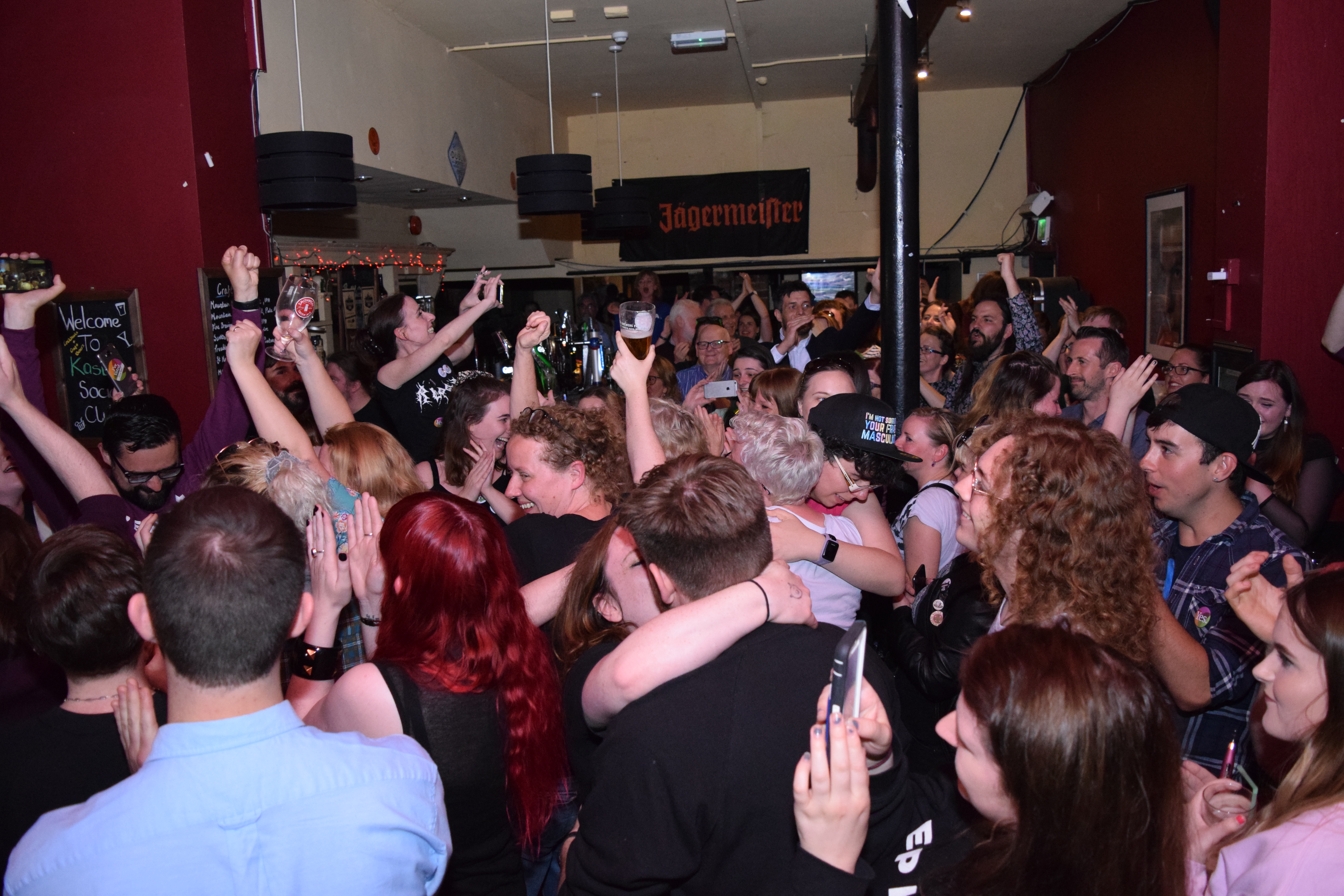 Group shot the moment the national results were announced, and the yes side earned the referendum win. Picture: Michael Lee.

And what you have done – what Limerick Together for Yes, which began as Repeal LK a few short months ago has done – is create a movement in Limerick. Since our first meeting in a little cafe on Denmark Street, we have grown into something amazing. We have grown into a movement. And that movement, from day 1, was respectful, inclusive, and informed. People from all backgrounds and walks of life joined us in our fight for full reproductive rights.

We would like to take the time to thank the many brave individuals and couples who have had to share their harrowing stories with the public, again and again, to prevent future generations from ever having to do the same. We would also like to remember the voices that could not be heard. We did this in their honour and in their memory. We bore witness to their stories and we heard them. And they made Ireland listen.

We would like to thank the political parties for their support and in particular the Labour Party, the Green Party, the Social Democrats, and Sinn Féin. Maurice Quinlivan, Paul Gavan, Sarah Jane Hennelly, and Jan O’Sullivan all came out canvassing with us and supported Limerick Together for Yes from day 1. Limerick Together for Yes was made up of over 400 volunteers who knocked on over 25,000 houses, dropped literature at many more, and in the last two days of the campaign, dropped postcards in 40,000 homes across Limerick.

For more info on Limerick Together for Yes go here.

For more stories on Limerick Together for Yes go here.