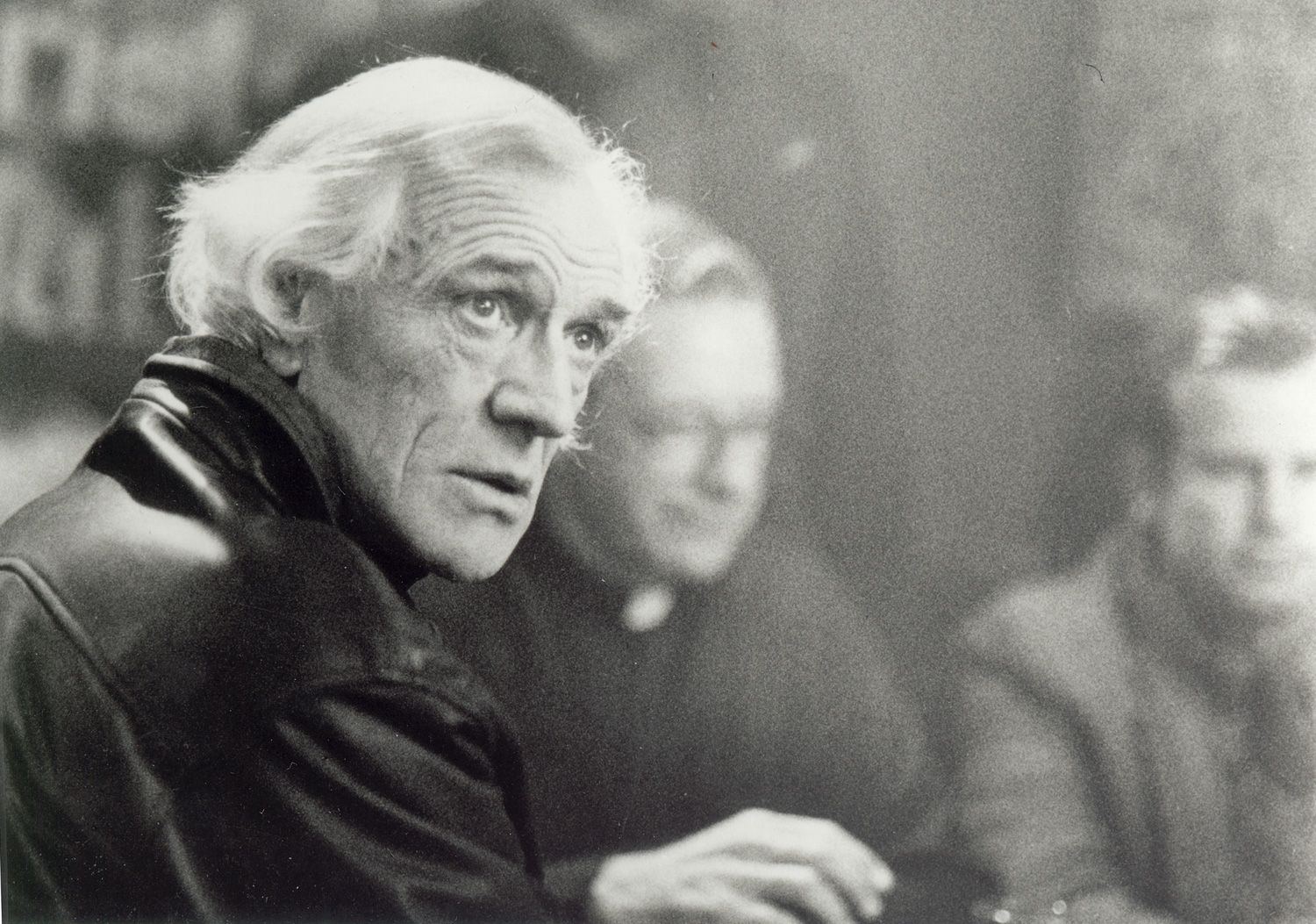 The Richard Harris International Film Festival which saw its inaugural festival in 2013, was due to run from October 20 -26 2020. The festival which screened over 150 short films at their 2019 festival, returns to Limerick City again this year for another year of premieres and documentaries, live script readings, acting masterclasses, as well as welcoming stars of the screen. The festival has aided in the rebranding of Limerick as a prominent location for the arts and film.

The festival which allows creators from all over the world to showcase their talent and creativity has a range of categories individuals can submit their entries to. The categories include: Short Film, New Media, Feature Film Competition, Self-Tape Competition and Documentary Competition. The deadline for this years’ entries closed on August 8.

2019’s Best Overall winner ‘A White Horse’ directed by Shaun O’Connor has gone on to win multiple awards from a variety of other Irish film festivals such as the Kerry, Foyle, Waterford, Cork, and many other film festivals.

2019 saw the introduction of the iMET, an Interactive Media Entertainment and Technology summit which allowed other mediums such as VR (Virtual Reality), IR (infrared) and MR (Mixed Reality) to be explored. Some of the VR experiences available to experience at the RHIFF were the Apollo 11 VR, 1943 – Berlin Blitz VR Experience and The Titanic VR Experience. Rob Gill has plans to expand this new and gripping aspect of the film festival in the future.

Zeb Moore, the CEO of the RHIFF is an actor in Limerick who alongside Rob Gill and Sylvia Moore launched the RHIF, which at the time had a day and a half event at which they screened 10 films in 2013. Richard Harris, who was named number 3 on the Irish Times top Irish film actors of 2020, was one of the first of the Irish film stars to make it big in Hollywood, featuring in the first two Harry Potter films as the popular character Albus Dumbledore. The RHIFF was introduced to promote young filmmakers and independent film and to ensure Harris’ legacy is remembered in his hometown of Limerick. Since its beginning, the RHIFF has amalgamated with the Limerick Film Festival.

In a statement received on October 20, from the RHIFF team in regards to this year’s festival they explain: “In other happier circumstances, we would be in the middle of the eighth edition of the festival and we would be coming together to celebrate the life of Richard and film. We had been hopeful up to last month, of being able to deliver a reduced in-person festival experience on our usual dates in October, however, the Covid-19 situation has made this impossible. It is with deep regret that we are postponing the 8 edition of the festival until the beginning of next year, and the public health situation becomes clearer. Our mission is to deliver the festival experience and that means in-person events as much as possible. The show will go on! Just not now! Our thoughts are very much with all who have suffered as a result of this cruel disease or who have lost a loved one, our healthcare staff and to our friends in film and the arts (actors, crews and film-makers) from all over the world, venue staff, our hospitality partners and staff and all our supporters during these discomforting times. Our selected films will be announced in the coming days, with the award nominees announced in the following weeks. We are committed to delivering the best and safest festival experience for our film-makers, supporters and audience and the eighth edition of the festival will take place in early 2021 with online screenings of selected films and in-person and virtual events/panels. We will meet (belatedly) to celebrate the ninetieth birthday of Dickie Harris and the film-makers who have shared their art with us this year, as soon as it is safe to do so.”