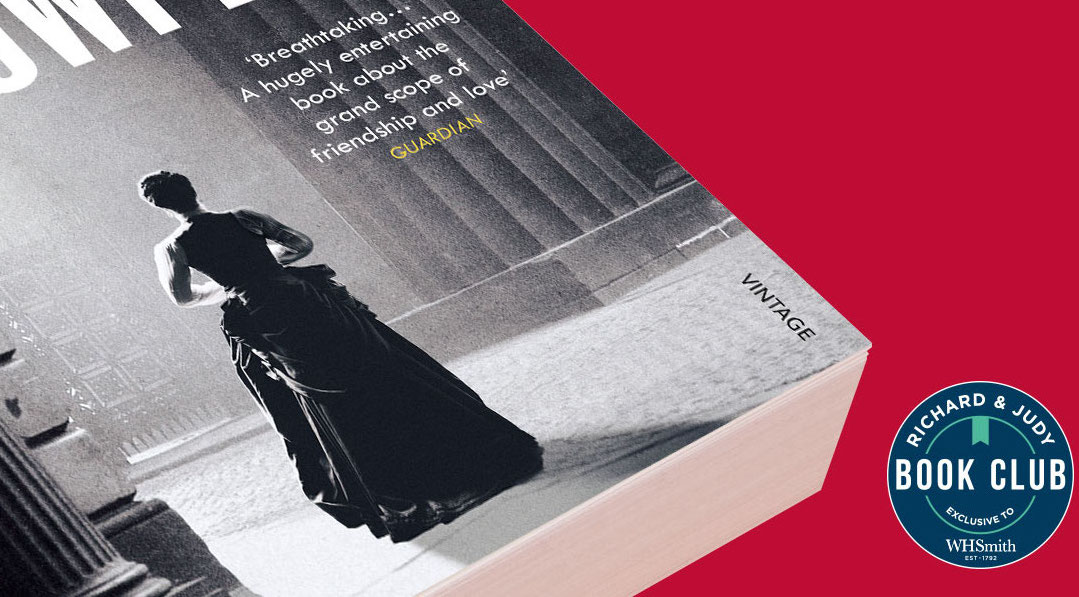 Shadowplay has earned a coveted spot on the famous Richard and Judy Bookclub list for 2020. 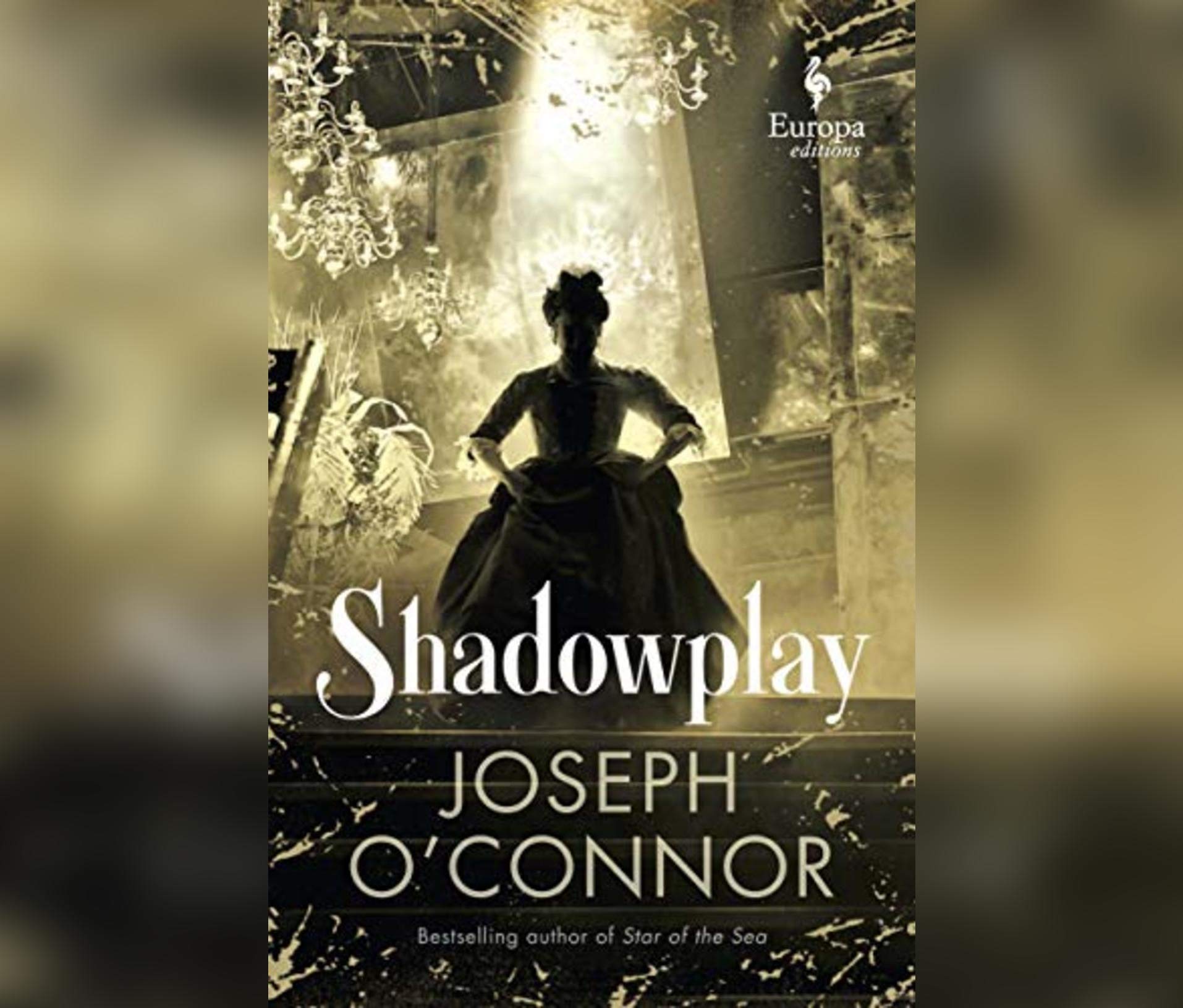 Professor Joseph O’Connor’s novel, ‘Shadowplay’, has earned a coveted spot on the famous Richard and Judy Bookclub list for 2020.

Among Professor Joseph O’Connor’s awards are the Prix Zepter for European Novel of the year, France’s Prix Millepages, and an American Library Association Award. His work has been translated into forty different languages.

The book revolves around the little-known relationship between Dracula author Bram Stoker and two of the most famous actors of the late-Victorian era, Henry Irving and Ellen terry. Bram was a struggling writer who died never knowing how successful Dracula would become. ‘Shadowplay’ is a funny, clever, beautifully written, and altogether fabulous take on this era. 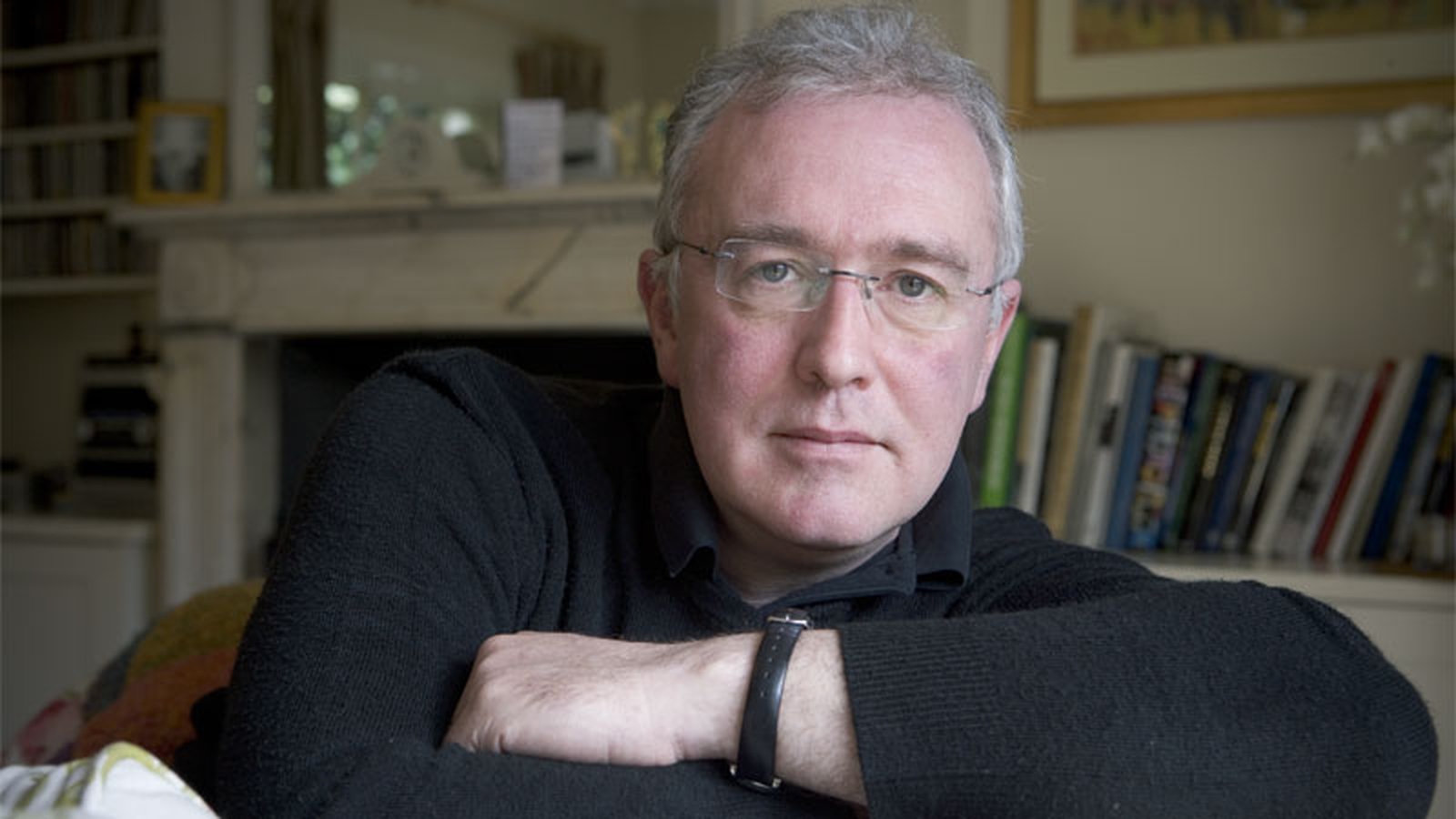 Professor Joseph O’Connor has been an active author since 2002 and is the author of eight other novels and several bestselling works of non-fiction.

Both Richard and Judy sang the praises of Professor Joseph O’Connor’s writing and his book. Judy said, “It’s a fabulous read, full of insights, gossipy, and bursting with camp humour. O’Connor is so wonderful at writing in the Victorian style: he never strikes a wrong note.”

While Richard agrees with Judy’s thoughts he is also bewitched by the depth that O’Connor gives to his characters saying, “O’Connor’s Bram Stoker is a wonderful character, sad and self-critical, but also full of poetry with a strong nose for evil. Hence his great creation- Dracula. Shadowplay is complex, rich, sad, funny, and a beautiful read. You’ll LOVE it.”

For more about Professor Joseph O’Connor and his works, go HERE