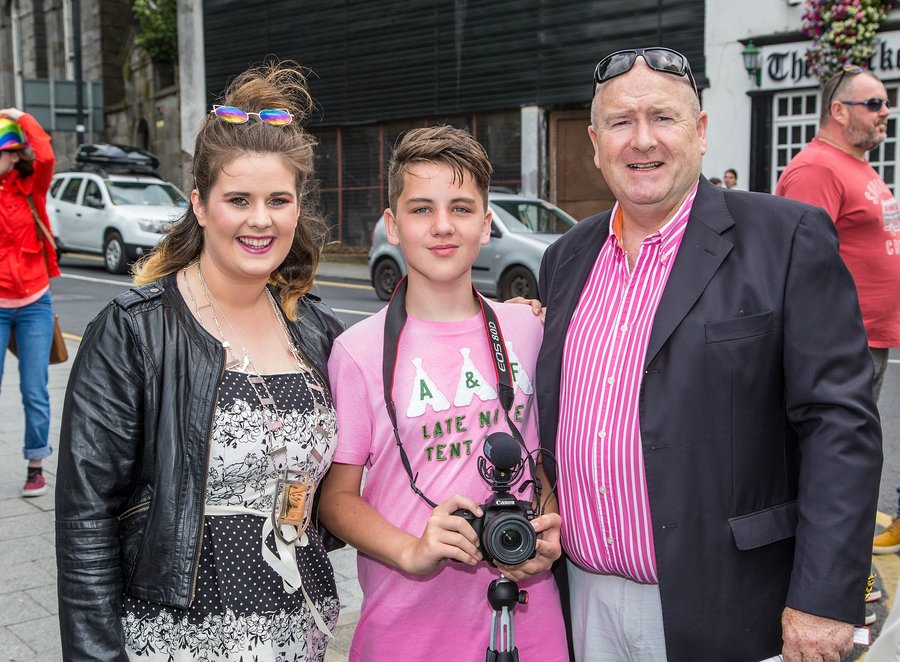 Fianna Fail councillor, Sean Lynch, has been elected as Mayor of the Metropolitan District of Limerick.

The retired detective Garda from Patrickswell, who played a key part in bringing Lickerick gangland kingpins to justice during his 27 years with An Garda Siochana, will succeed councillor Michael Hourigan in the role.

Following his election, Cllr Lynch said at the general annual meeting of the Metropolitan Council: “The worst of days are, thankfully, in the rear view mirror as Limerick powers ahead. We still have much to do, many people to reach. But a solid foundation is there and we are not far off at the moment being a city where everyone who wants a job will get a job.”

The new mayor was nominated by party colleague James Collins and seconded by Vivienne Crowley.

Cllr Cian Prendiville and Cllr Malachy McCreesh were also nominated but  Cllr Lynch won 12 of the 18 votes available, with Fine Gael backing Fianna Fail as part of a grand coalition put together to control the council.

The new mayor was joined by family and friends and many political supporters at the occasion of his election. Among the audience were Deputy Niall Collins and Senator Maria Byrne.

He has pledged to “work harder than ever” for the good of the city and looks forward to a positive future.

The mayor of Limerick City and County Council was also elected at the AGM of the local authority as Cllr Stephen Keary, Fine Gael.