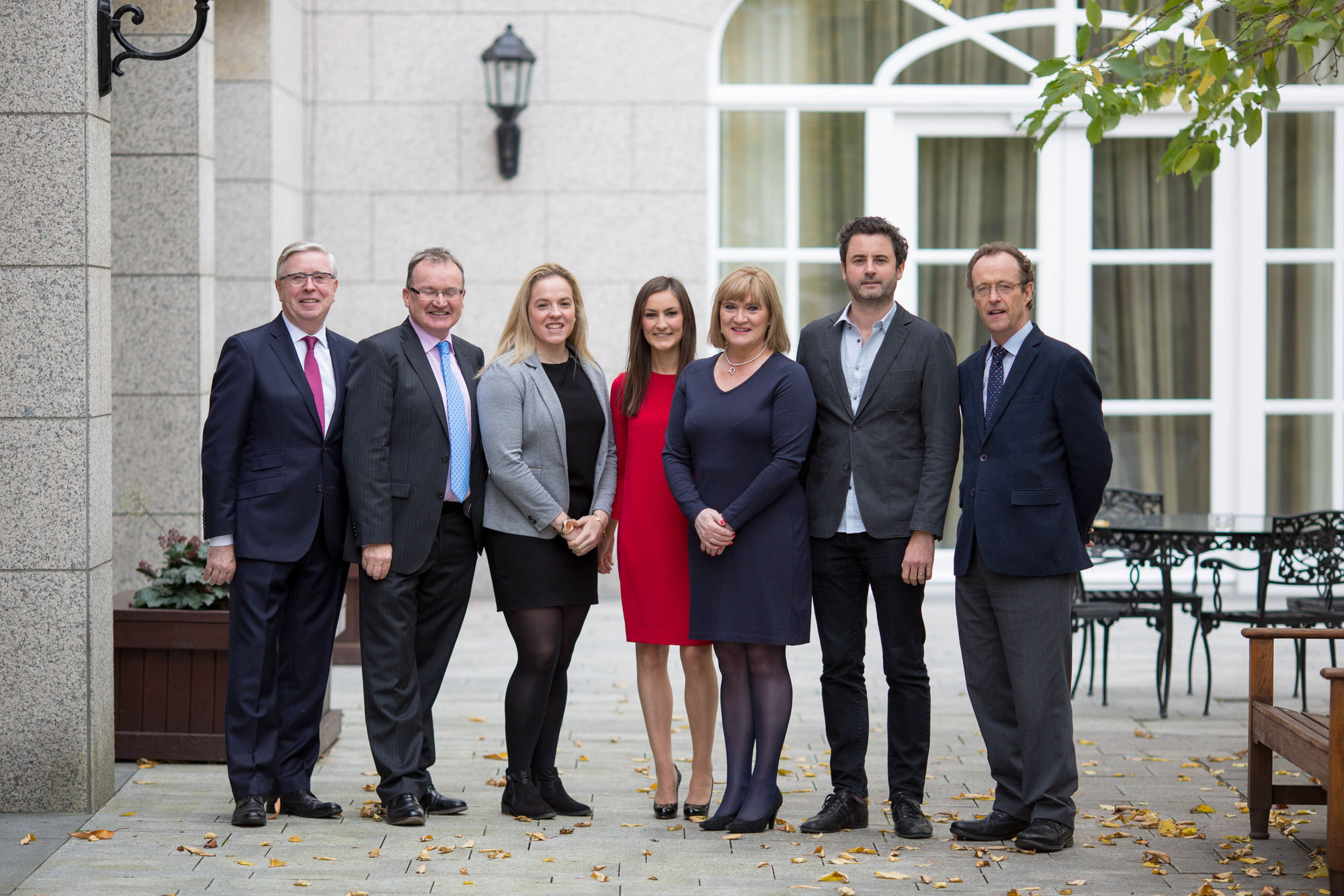 The economic opportunities and challenges for Limerick and the Mid-West in the post-Brexit world were debated by an expert panel of speakers at the second Capital Limerick autumn lunch in Dublin. Limerick’s former President of the European Parliament, Pat Cox, highlighted several advantages of the region when compared with the pressures “inside the M50”.

With the theme “Unlocking Regional Growth”, he was joined by economist Jim Power and NewsWhip CEO, Paul Quigley, in exploring the topic before an audience of over 250 people, mostly Dublin-based Limerick people, at the InterContinental Hotel, Ballsbridge’. Other speakers included RTE Correspondent, Joe Little, who hails from Limerick, while the panel discussion was chaired by RTE’s Mid-West Correspondent, Ms Cathy Halloran.

Capital Limerick (#capitallimerick) is a non-partisan, voluntary organisation, established in early 2016 by a group of Limerick professionals and business people based in Dublin. The group’s objectives are to promote the economic and socio-cultural profile of Limerick and to create an influential and coordinated presence in Dublin to advocate for the Mid-West region. 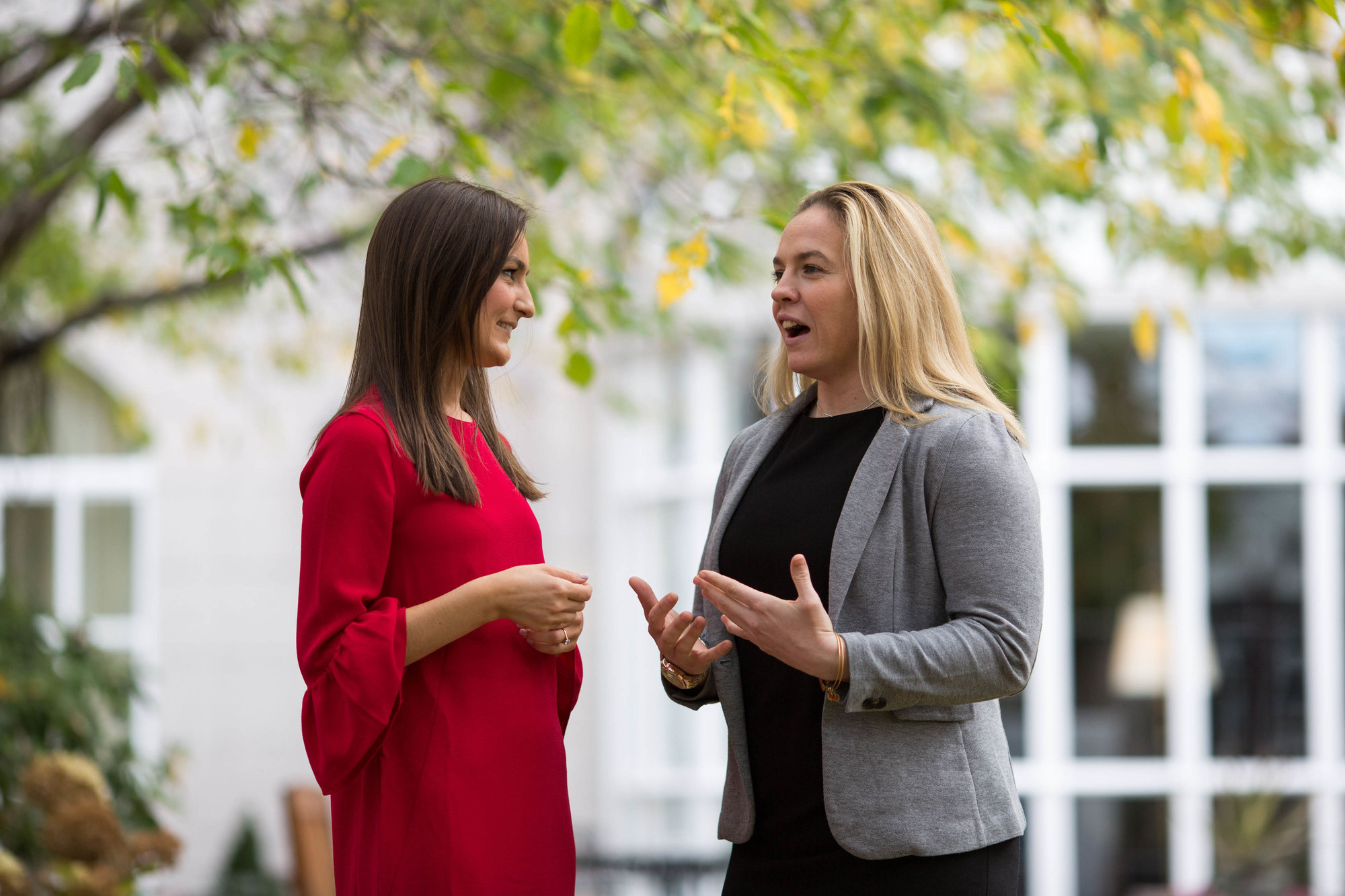 Mr Cox said that the net impact of Brexit on the Irish economy would be negative, with the most vulnerable sector being agriculture and food, and the most vulnerable firms those heavily dependent on the UK as an export market, especially SMEs. Citing financial services as the likely most positive flow from Brexit, he said that “Limerick can offer accessibility through Shannon, availability of top-class office space, affordability in housing compared to inside the M50, a wide variety of cultural, sporting and leisure opportunities and a feedstock of skills from its higher education establishments”.

Economist Jim Power said that, with congestion becoming a major issue in Dublin, Limerick and the Mid-West had an opportunity to create an environment where people want to live and work, and where employers want to create jobs. “I believe that Limerick ticks many of the necessary boxes, particularly the strong third level education offering and the international air connectivity.

“A motorway from Limerick to Cork is the most glaring deficiency. Limerick has made massive progress over the past decade and the decade ahead promises much more. Limerick can become the engine of a vibrant city region, provided policy continues to move ahead on its current trajectory”.
Joe Little, in his comments, referred to the fantastic moral and material support that the people of Limerick, especially the communities of Janesboro and Southhill, had given to Tracey Corbett and her husband, David Lynch, in the traumatic period following the murder of her brother Jason in North Carolina.

Ms Cathy Halloran outlined what she saw as the advantages for people who wanted to live in Limerick. “It has employment, it is still possible to afford to buy a  good home (but that is changing rapidly), it has good schools, a good road infrastructure, and good amenities all around it, and it has an unrivalled reputation for sport, both as a sportsperson and a sports fan”.

Founder of Capital Limerick, Ms Clair Hayes said: “A golden opportunity presents itself to unlock regional growth in Ireland. Capital Limerick is about mobilising those amongst us to play a part in promoting growth in the Mid West. We would like anyone with an interest in or connection to, the Mid-West to get involved in the movement to promote business in the region”. 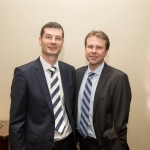 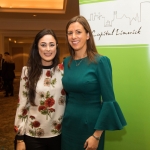 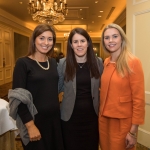 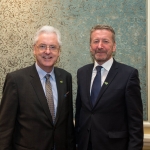 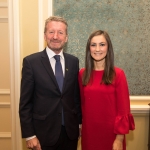 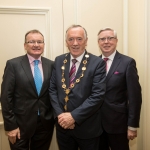 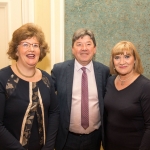 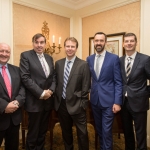 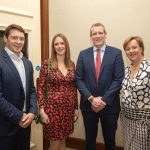 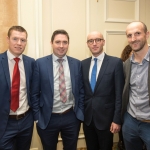 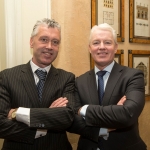 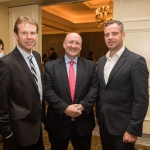 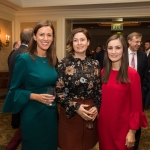 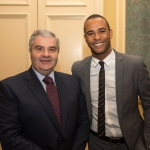 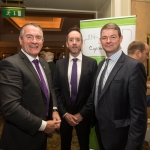 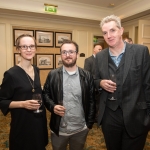 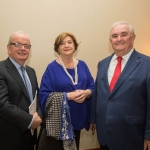 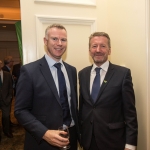 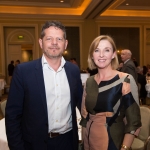 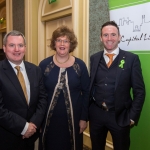