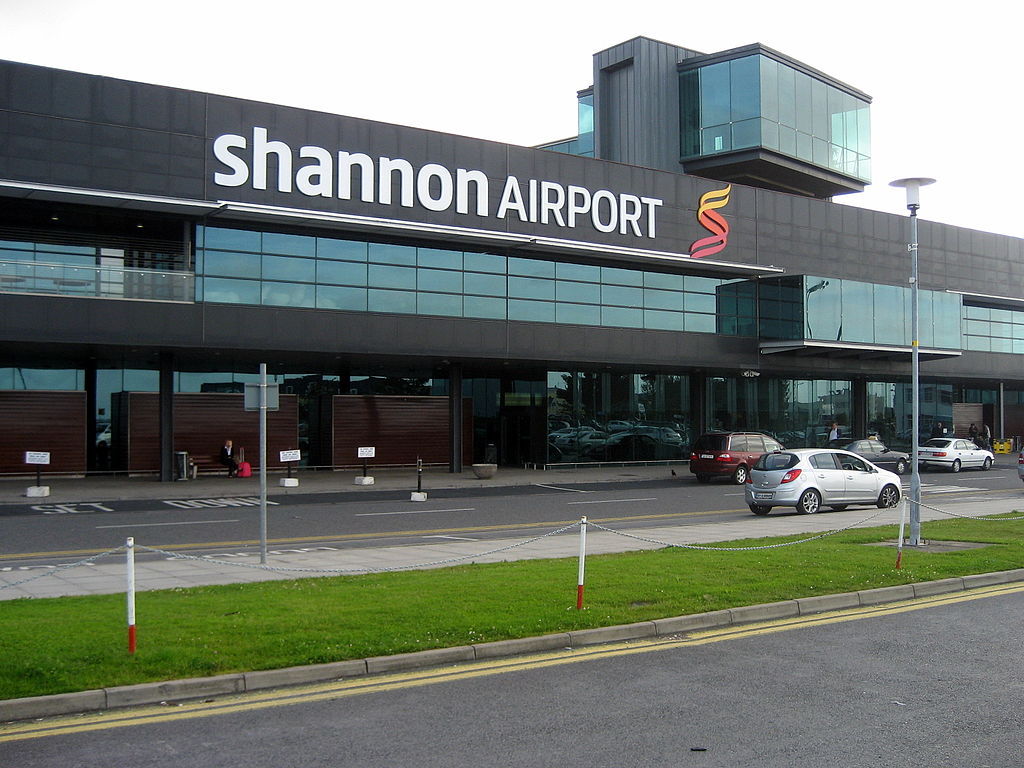 Shannon welcomes Norwegian Air International announcement of two new services starting this summer to the US as a major opportunity for tourism and wider business sectors across the west and south of Ireland.

The new services create an unprecedented line-up to the USA, with five airlines, seven destinations and eight services.

Welcoming the announcement, Matthew Thomas, CEO of Shannon Group, which owns and operates Shannon Airport, said:  “This is a very significant announcement for Shannon, for the wider region we serve and for transatlantic aviation generally.  It not only brings another new carrier to Shannon, giving us our largest number of US services in over 17 years, but it introduces a new model of low-cost flying for transatlantic aviation. Shannon has been at the forefront of so many major global breakthroughs in aviation and this is another.  It supports the government’s objectives on balanced regional development. We look forward to working closely with Norwegian Air International in making these services a success.”

“Stewart International Airport gives us further access to New York, the most popular city for tourism and business travel between Ireland and the US, with the airport less than 90 minutes from Manhattan. There’s also much to do and see in Orange County itself and well worth exploring. Rhode Island has a very strong Irish heritage so that’s a big opportunity for inbound while it is also a hugely popular tourist destination as well and is in reaching the distance of Boston.” Said Andrew Murphy, Shannon Airport Managing Director

Norwegian CEO Bjorn Kjos added, “It has long been our ambition to grow our Irish operation with new transatlantic routes but these plans simply wouldn’t have been possible without the significant support we have received throughout Ireland over the last 3 years. We are hugely grateful for this continued support and are delighted to finally unveil our plans to shake up transatlantic travel with ground-breaking fares and never before seen routes in Ireland. The cost of transatlantic travel has been too high for too long so by connecting Irish cities with smaller US airports, we can offer some truly affordable fares, allowing as many people as possible to fly.”

The CEO of Limerick Chamber, James Ring, has said that the announcement of four new services for Shannon Airport today by Norwegian shows again the relevance of the region from a tourism and business perspective.

Welcoming the announcement, James Ring said:  “This is another great day for Shannon.  The very fact that a new airline comes into Ireland to establish a low-cost transatlantic service and chooses Shannon for four weekly services across two destinations, says a lot about the importance of the airport’s importance in a national and international context. The team at Shannon must be congratulated for getting this across the line. It now has seven US destinations, which is a major achievement and outstanding service to the region.  It reaffirms this region as a destination of choice for US travellers, for tourism and, indeed, business as it most definitely supports our efforts to bring in and sustain foreign direct investment.”

The new transatlantic routes will be operated on brand new Boeing 737 MAX aircraft – Norwegian is the European launch customer for this state-of-the-art new aircraft, which offers a longer range and greater seat capacity than existing single-aisle aircraft. Passengers will be able to travel in a fresh and modern single-class economy cabin with hot and cold food options available to purchase onboard.