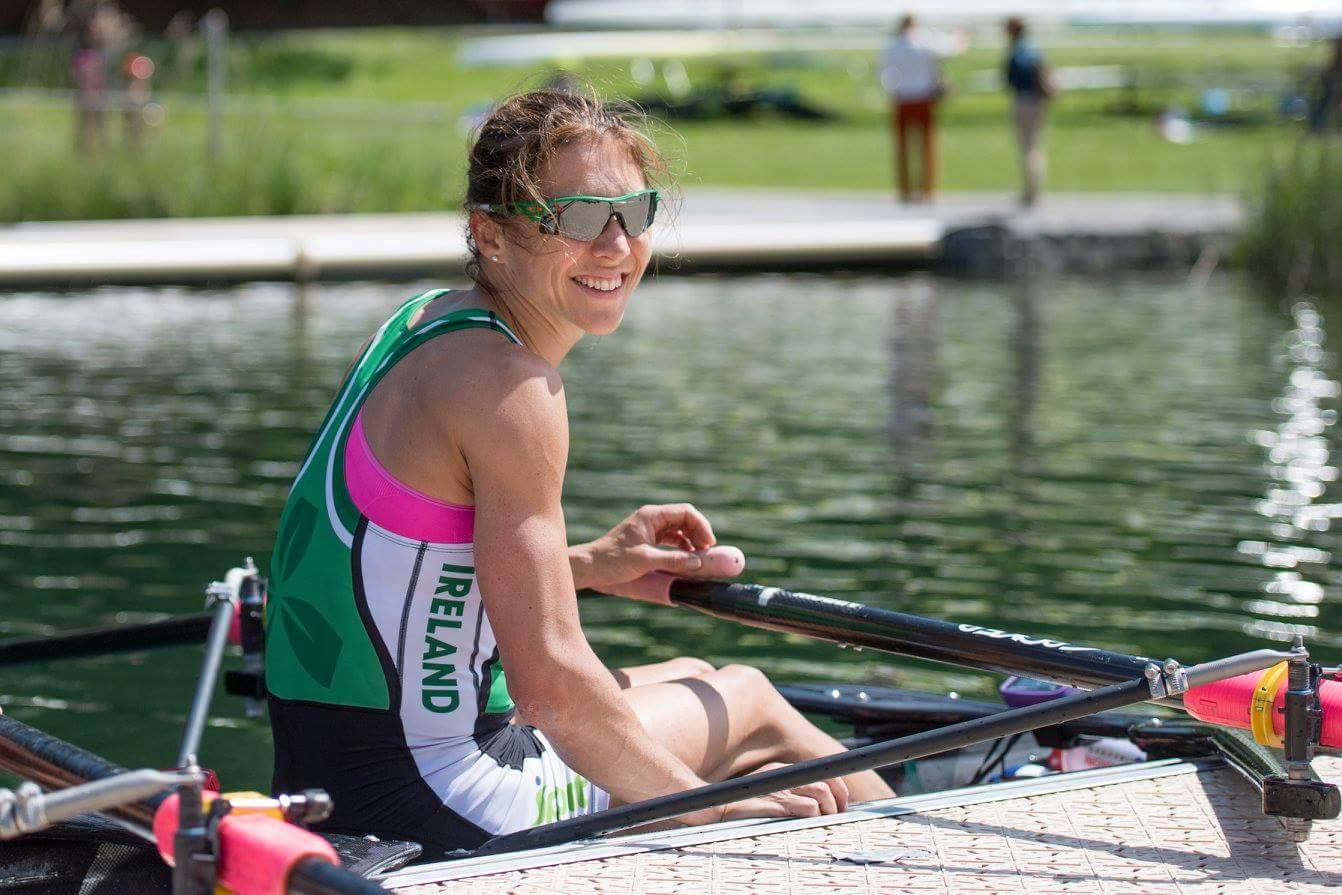 If an athlete is looking for inspiration or a story of being knocked down and getting back up again, they need not look any further than St Michael’s Rowing Club’s Sinead Jennings.

In September 2015, Jennings and her rowing partner, Claire Lamb, sealed a spot at the Rio De Janeiro Olympics with a third place finish in the Lightweight rowing at the World Championships in Aiguebelette in France.

The Donegal woman spoke of the feeling after qualifying, saying how she had pictured herself if she didn’t qualify and wondering if she could take the heartache again. “I had to think about how to cope if we didn’t make it, there was such a relief when we crossed the line,” she said.

After failing to qualify in 2004 and 2008, missing out by just 0.1 seconds for the 2004 qualification; Jennings had felt the heartache before but did not let this deter her in chasing her dream.

Competing at the World Cup in Kazakhstan, the team lost out due to a technicality, suffering a puncture at the beginning of the race the judges did not allow them to restart and once again missed out on qualification for the Olympics.

In 2012, Sinead missed out on the London Olympics and decided to focus on family for a while and was pregnant with her third child, Hannah, when she got a call from her rowing coach who persuaded her to try once more with her teammate Claire Lambe.

After many years, and many setbacks Sinead has finally made her dream a reality and will represent Ireland at the Olympic Games. “The feeling was absolutely amazing,” she said, before adding, “This is a dream I chased for so long, I felt a massive sense of Joy when we qualified.”

In the run-up to the games, Mrs Jennings has taken a sabbatical from her job as a doctor to make time for training. She spoke of how time-consuming working and training can be and how it can be tough while wanting to spend time with family.

The mother of three spoke about how important the support from her husband and kids has been when taking the time out from work to prepare for the upcoming games with an intense training regime.

“I have had to take the year out from college, but the transition was not hard,

my family is the difference,”

she said, speaking about the hours spent travelling and training, but Sinead still has more time to spend with her family in comparison to when juggling her career, family and sporting life. “Clodagh, my daughter, had a sports day recently and I could move my training around so I could attend, which is something I couldn’t do while I was working,” she said.

Last year, the team was not sure where they were competitively but were aiming for qualification. They have beaten both the world record holders and the previous Olympic winners and are now aiming high. “We are finding our form now; hopefully, we can take it to the games and see ourselves standing at the center podium at the end of it,” said Sinead.

St Michaels Rowing Club Sinead Jennings Olympic dream will become a reality, when she will represent Ireland with teammate Claire Lambe in the lightweight rowing event at the Summer Olympics in Rio De Janeiro, Brazil this August.

You can keep up to date with St Michaels Rowing Club here.
You can read more stories related to rowing here.

Walk in the footsteps of Limerick GAA Legends