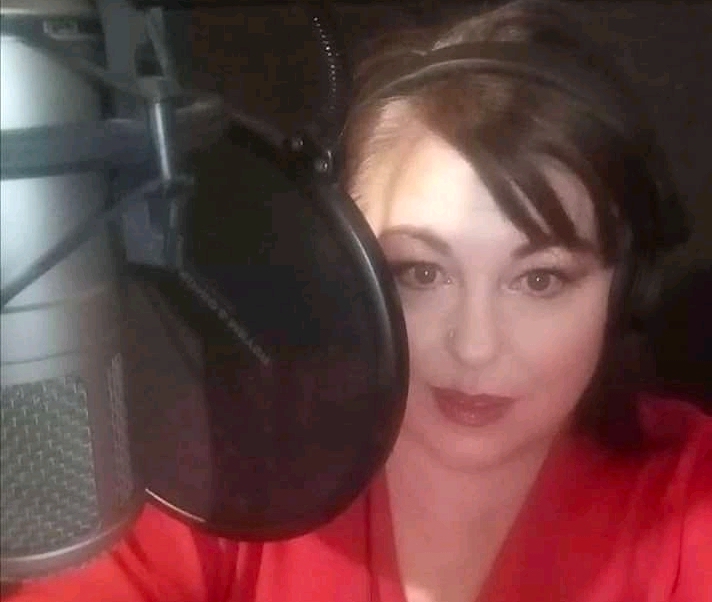 Tara Ryan is a vocalist from Limerick who performs at Church, Civil ceremonies, Weddings, Funerals, and corporate events.

Tara is releasing the two songs in honour of her late father, and her friend Michelle Penny, who were both taken care of at the end of their life in St. Camillus Hospital. In honour of the care and treatment her father and friend received, Tara has decided to raise money for St. Camillus Hospital by releasing these songs and has set up a GoFundMe page to take donations.

Tara Ryan is a vocalist from Limerick who performs at Church, Civil ceremonies, Weddings, Funerals, and corporate events. She previously worked at Bunratty Castle and Folk Park as a singer and performer and has a lot of experience in entertaining people through music. She also toured with Gaelforce Dance as a Vocalist and her last performance was the Royal Albert Hall. Unfortunately, Tara had to give up her career as she became unwell with multiple sclerosis and it’s only now that she is getting back to doing a bit of singing.

St. Camillus Community Hospital, located on Shelbourne Road in Limerick City, is a building that many people may pass by without realising the exceptional work that is carried out inside. St. Camillus was first built in 1841 as a Limerick Union Workhouse, but today has the main function of an Older Persons Community Nursing Home, as well as offering several other essential community services such as granting marriage licenses, registering births and deaths, dental and orthodontics, primary care child and family psychology services, as well as much more.

The incredible frontline staff at St Camillus Community Hospital continue to provide essential healthcare assistance to the most vulnerable of patients throughout this COVID-19 crisis, putting themselves at risk for the health and safety of our loved ones. Now adapting to COVID-19 contingency plans, the hospital has seen its canteen converted into a new 23-bed Treaty Ward. This development will provide the opportunity for the care of a larger number of patients, as COVID-19 continues to spread rapidly.

Tara’s father developed early-onset Alzheimers in his mid-50s that went undiagnosed until he was 60. Her father spent the late stages of his illness being cared for by the amazing staff in the Tierman Ward, Alzheimer’s and Dementia unit based in St Camillus. Her father passed away five years ago on New Year’s Eve after nine months being cared for by St. Camillus staff.

Tara’s friend Michelle Penny passed away just last year after her 20 year battle with multiple sclerosis. She spent the last three years of her life being cared for by the Sarsfield Ward staff. Michelle particularly loved her time in the Activity Centre in St Camillus that brings so much joy and happiness to all the patients.

Playing bingo, singsongs, and outings are of paramount importance to the patients and now more than ever the residents will be in much need of a few outings.

All proceeds from the songs will be shared between The Tierman Alzheimer Unit and The Activity Centre in St Camillus. Tara recorded ‘The Fields of Athenry’ in honour of her food who captained St. Mary’s R.F.U when they won the Munster Jr. Cup in 1968, and in honour of her friend Michelle, she recorded ‘Voice of an Angel’.

To hear the songs, go HERE

Related Topics:fundraiserSt Camillus Hospital
Up Next