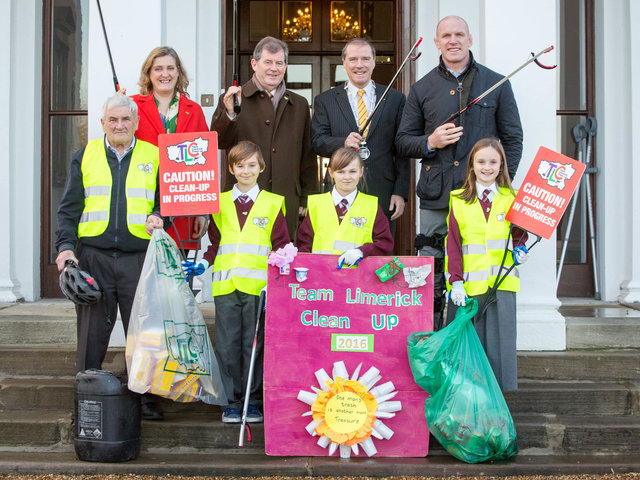 The awards recognize and honour outstanding performance in an extensive range of categories embracing organizations, companies and projects throughout Europe.

The Team Limerick CleanUp European Excellence Awards nomination has been shortlisted along with four other European nominations for the Sustainability and Environment Award.

TLC was initiated in 2015 by JP McManus, Paul O’Connell and Helen O’Donnell who wanted to create an event which would see communities across all divides coming together on the same day every year to help clean up their neighborhoods. Since its inception, Limerick has witnessed 23,000 plus volunteers taking part and in so doing, instilling a sense civic spirit and pride of place. 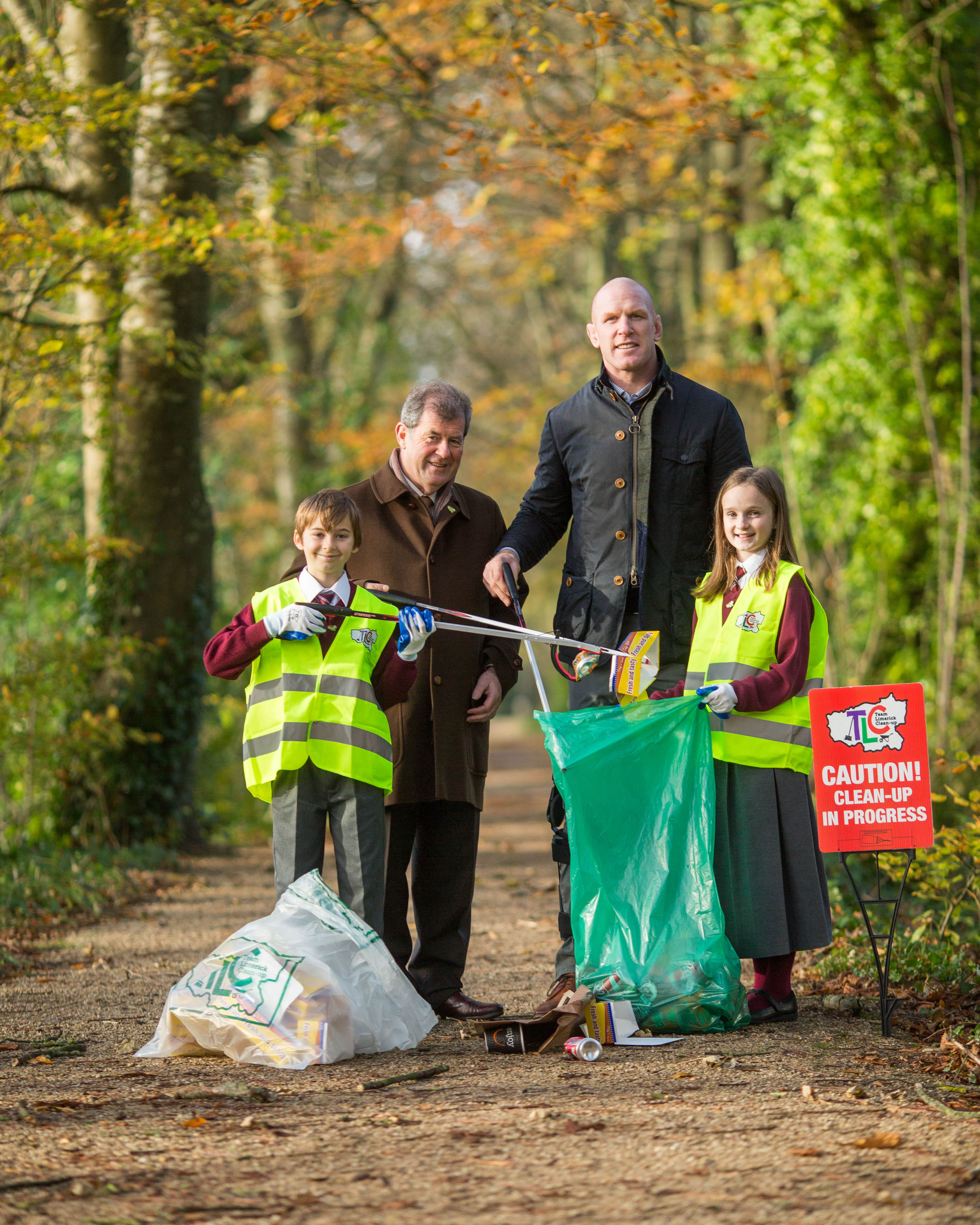 Welcoming the TLC nomination, JP McManus, sponsor, said: ”This is a truly momentous accolade for Team Limerick Clean-Up. The great numbers that have supported TLC in its two year’s in existence have reflected so well on people’s willingness to do good and support something worthwhile. This shortlisting is a wonderful acknowledgment of the tremendous work carried out by all the volunteers who have shown such commitment to making TLC an outstanding success.”

Conn Murray, Chief Executive of Limerick City and County Council said: “Team Limerick Clean-Up has captured the imagination of the people of Limerick.  It may only be in its infancy, having begun in 2015, but it has already become part of the fabric of community life here in Limerick.  There is a sense of ownership and pride in the project, with more and more people willing to get involved, all for the betterment of their communities and Limerick as a whole.”

The TLC initiative is sponsored by the JP McManus Benevolent Fund and is coordinated by Limerick City and County Council and partnered by Mr. Binman, Limerick’s Live 95FM, and The Limerick Leader. Team Limerick CleanUp European Excellence Awards.

The Cecilians present All Shook Up this November