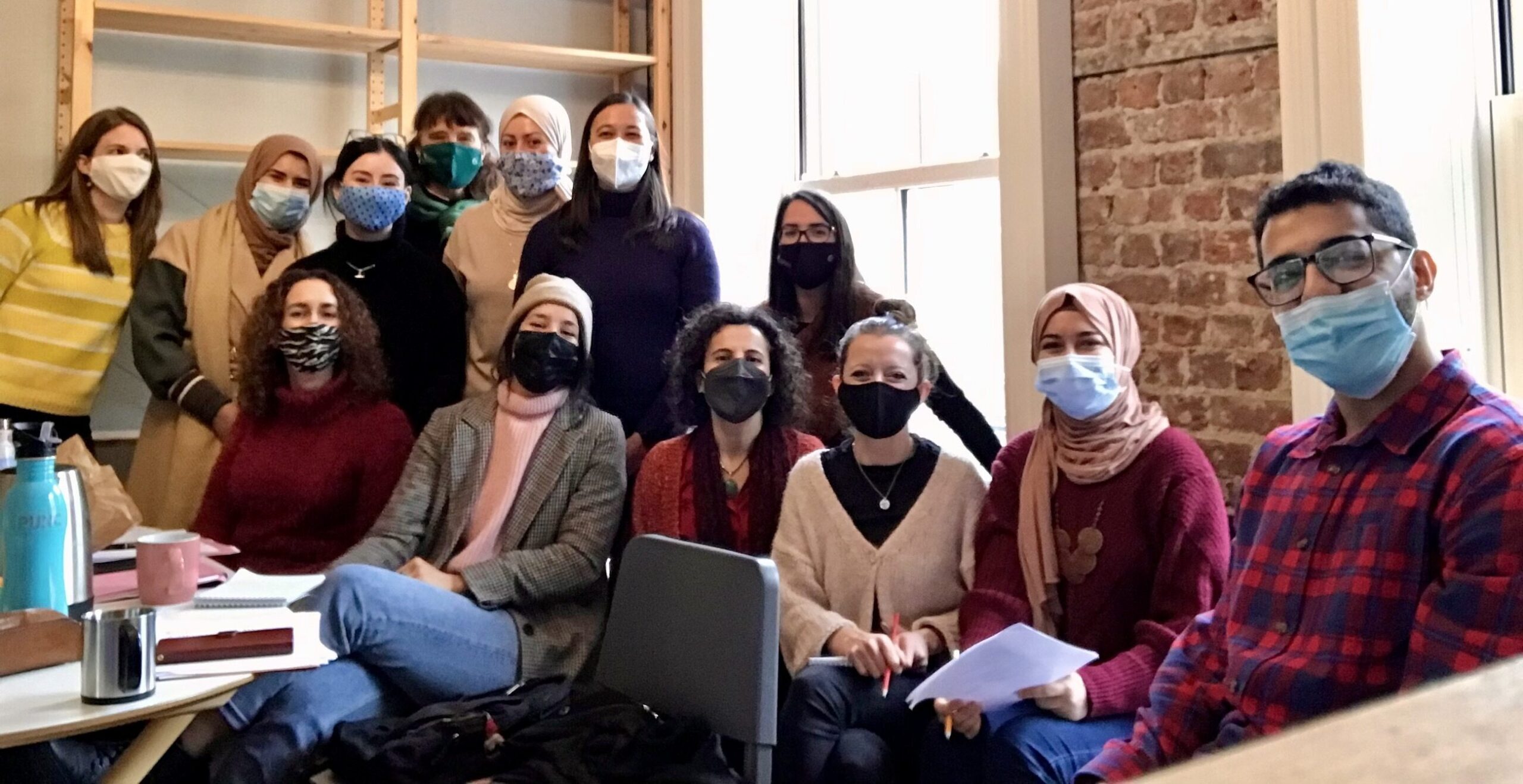 The project highlights that racism, stereotypes and discrimination are to a large degree caused by a lack of knowledge in the community of different cultures.

In the middle of the dark and cold month of January 2021, 134 international PhD students from Algeria arrived in Limerick to study at the University of Limerick. They came to a country that was at the time mourning a high number of Covid-related deaths and that had just been put under tight restrictions following a renewed surge in infections. One can only try to imagine what it must have been like to start their new life in a foreign country when the Irish population’s mood was at its lowest, when social contacts had to be kept to a minimum and no cultural experience was possible as the city and university campus were closed down and empty for months.

In midst of this already very difficult time, many of these students suffered racist attacks on the UL campus, in the city and on the grounds of their student accommodation – their new home away from home that was supposed to make them feel safe. To make matters worse, local news agencies ran negative stories about the students.

However, every cloud has a silver lining. These incidents of racism led to the birth of the ‘Tell Your Own Story’ (TYOS) project. Initiated by Dr. Maria Rieder, Lecturer in Applied Linguistics at the University of Limerick, the project highlights that racism, stereotypes and discrimination are to a large degree caused by a lack of knowledge in the community of different cultures. Of course, the arrival of such a large number of mostly Muslim women was very noticeable in the city of Limerick and the lack of preparation and information prior to their arrival had a high potential for causing animosity and rejection.

Information via the media often makes up for the lack of first-hand experiences of other cultures, however, often this is done in a fragmentary if not distorted fashion. Prolonged exposure to biased media content has the potential to cause highly automatic stereotypes and behaviours towards other cultures.

TYOS aims to counteract these behaviours by encouraging people from diverse cultural backgrounds to tell their own story in the Irish media, rather than having it told by a journalist. The ultimate aim of Tell Your Own Story is to highlight how so many human experiences and cultural values are shared across cultures and to promote empathy and inclusivity in the wider community.

Since its birth, eighteen postgraduate students and staff from the University of Limerick have, over the past eight months, come together every fortnight to work on the Tell Your Own Story team. Lecturers in journalism, empathy training centre Narrative 4 and community radio station Wired FM joined forces and provided essential training in interculturality, the Irish media landscape, writing for the media, videoing and the creation of podcasts and radio shows. Since then, the group has met regularly to build the campaign, to identify outlets and to write.

Most recently, the team received training in Media Expression, a QQI Level 3 course taught by Wired FM director Ray Burke, and are currently preparing three hour-long radio programmes to be broadcast by Wired FM in the coming weeks.

The project is now about to expand into Limerick city with the NGO Doras as a partner, and is supported by funding from the Irish Research Council.

The stories to be published and aired seek to represent the rich multiculturality present on campus, in the city and in the local community; they aim to promote tolerance and inclusivity, expand our knowledge and understanding of others and help us to build bridges between cultures.

For more information or if you would like to join the TYOS team, please email [email protected]

Related Topics:DorasNarrative 4Tell your own storyUniversity of Limerickwired fm
Up Next