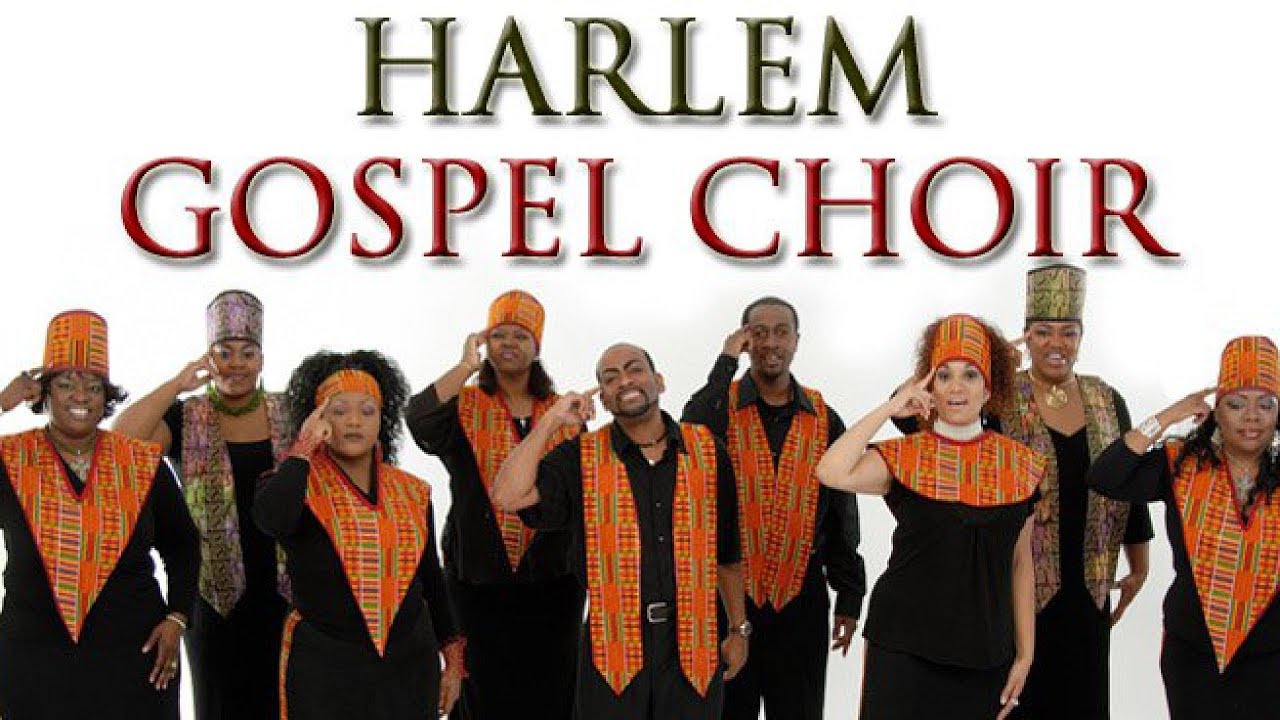 The Harlem Gospel Choir, the world’s most famous Gospel Choir, make a welcome return to Limerick where it will perform at the University Concert Hall on October 26.

Considered to be America’s leading gospel choir, Harlem Gospel Choir was formed in 1988 where it made its highly successful debut at New York’s Cotton Club in 1988.

For almost 30 years the choir has drawn core singers from various black churches in the Harlem community, who share the common aim of bringing about a better understanding of African/American culture.

The group comprises 65 members, ranging in age from 17 to 70. It has toured the world, logging two million travel miles.

The Harlem Gospel Choir have performed alongside superstars such as Bono, Diana Ross, The Gorillaz, Andre Rieu, Damon Albarn, Pharrell Williams and most recently with JamieXX, Lou Gramm of Foreigner, Dee Snider of Twisted Sister, Sia, Yolanda Adams, The 1975, Ibeyi, Nile Rodgers, Kathy Sledge and at the 2018 Grammy Award Show with Sam Smith.

They have performed for three Presidents (President Obama, President Carter and President Nelson Mandela), two Popes (Pope John Paul II and Pope Benedict XVI), Ban Ki-Moon, and the UN General Assembly. They have recorded with Keith Richards, The Chieftains, and Trace Adkins among others.

Founder member, Allen Bailey has worked in the entertainment industry for over 30 years. He was the promotional director for major recording artists including Lionel Ritchie and the Commodores, Prince, Michael Jackson, Mr. T, and Isaac Hayes. He was chairman for the Martin Luther King Holiday campaign and it was through this work that the Harlem Gospel Choir was born.

Speaking at the announcement of Harlem Gospel Choir’s Limerick gig promoter Mick Dolan said: “We are so excited to be welcoming the world-famous Harlem Gospel Choir back to Limerick. The choir is synonymous with power vocals, glorious sound and infectious energy.

For over two decades they have been America’s premier gospel choir and have toured the globe thrilling audiences with the inspirational power of black gospel music”.

Harlem Gospel Choir embodies the spirit of American Gospel. Expect a roller coaster ride of singing and dancing and a gospel celebration.

Tickets are on sale now and can be bought via www.dolans.ie