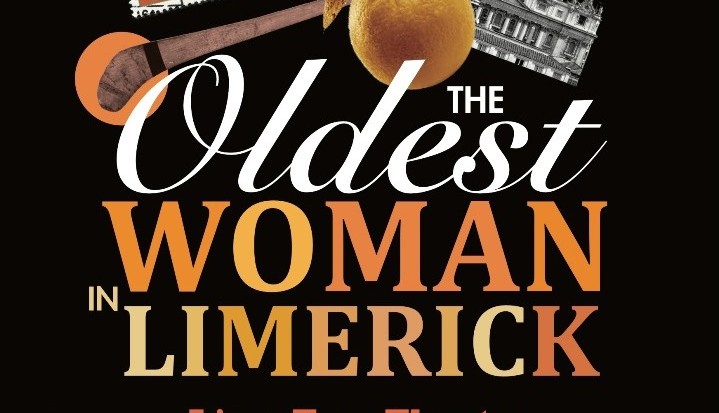 The Oldest Woman in Limerick at the Lime Tree Theatre

The Lime Tree Theatre and Wide Open Opera bring Limerick City of Culture 2014 to a dramatic close with their final production The Oldest Woman in Limerick.

Written by John McIlduff, with music on the night by Brian Irvine and conducted by Killian Farrell.

As you pass an elderly woman in the street or sit beside her on the bus, do you ever consider the vast internal universe that she carries with her?
f her thoughts and memories could sing, what would they say?

This final Made in Limerick funded project takes the idea of an opera on a walk around Limerick in a specially commissioned work devised and developed by the award-winning team of Brian Irvine (music) and John McIlduff (text). Running for two nights, Friday, 12th and Saturday, 13th of December at the Lime Tree Theatre The Oldest Woman in Limerick celebrates the individual lives and remarkable stories of older people from Limerick city told through the medium of song and music. The show will commence on both nights at 8pm.

The creative team set out last May to find the oldest woman in Limerick and in doing so met scores of individuals with plenty to say. This production not only introduces the oldest woman in Limerick but also includes chance meetings, bizarre encounters and poignant reflections along the way. Performed by a professional assembled team of singers; Sylvia O’Brien, Sharon Carty, Sarah Shine, Emma Nash and Rachel Croash, who will be accompanied by several locally based choirs and a musical ensemble featuring strings, wind, brass, percussion and electric guitar.

This will bring the Limerick City of Culture year to a wonderful conclusion, celebrating the voice of Limerick itself.

A Wide Open Opera production for the Lime Tree Theatre as part of the Made in Limerick strand of Limerick City of Culture. Also supported by The Arts Council.

Tell Me a Story, Limerick