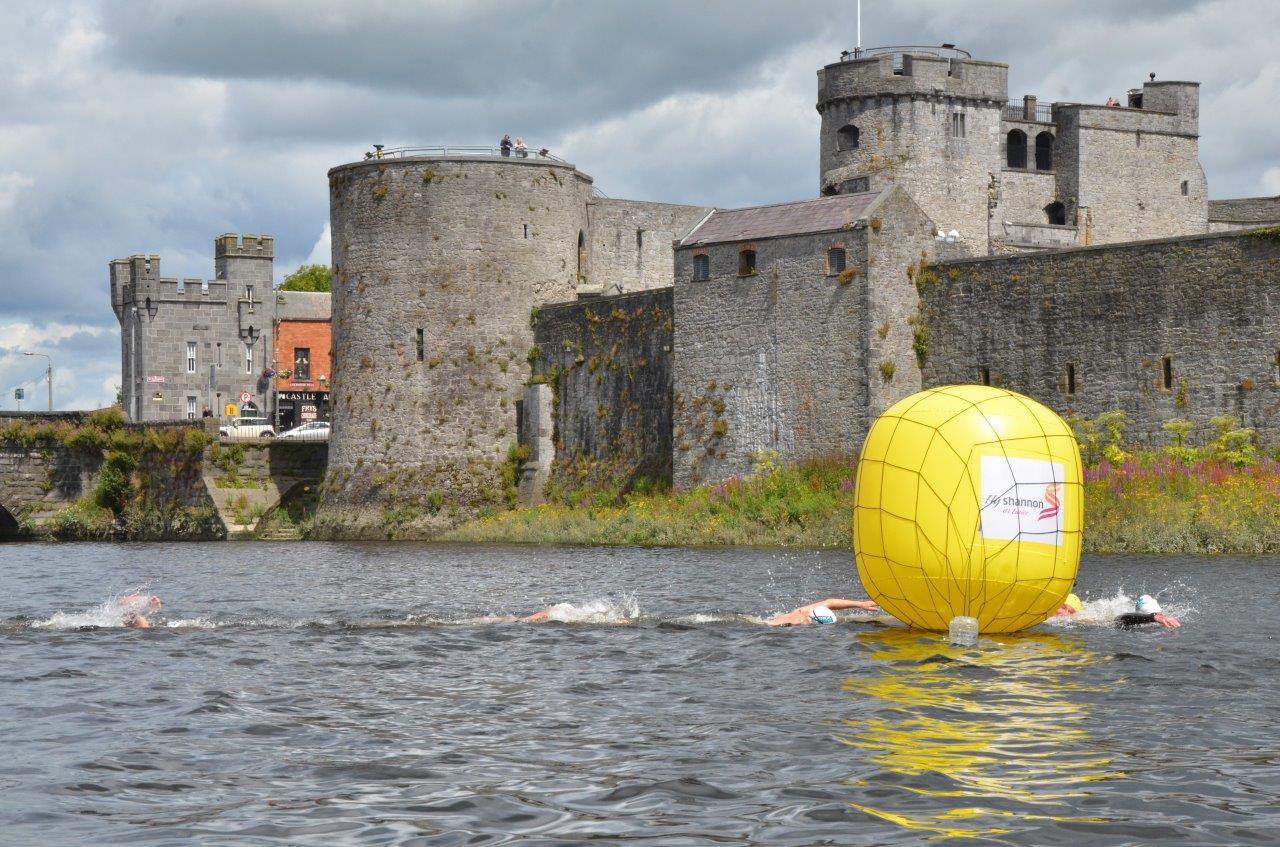 PHOTOS – Come out and support the swimmers at Thomond Swim 2018

Come out and support the swimmers at Thomond Swim 2018

The start of the Thomond Swim on Clancy’s Strand in 2016.

More than 100 hard competitors are preparing to brave the water of the River Shannon in Limerick city centre for Thomond Swim 2018.

Interest has been growing in the swim which takes the swimmers on a tour of some of Limerick’s most famous sites.

The swim has an overall distance of 1,800m making it a challenging event in the country’s largest estuary.

The best viewing points for the event will be on Sarsfield Bridge, along Clancy Strand and along O’Callaghan Strand near the start/ finish.

The swim is again designated as a qualifying race for the prestigious Liffey and Dun Laoghaire Harbour swims in Dublin thus creating a greater interest among open water swimmers from around the country.

Harry Harbison from Limerick Masters Swimming Club said: “With the ever-increasing popularity of open water swimming in excess of 100 competitors are expected to compete in the Thomond Swim this year and with the afternoon start time suiting competitors from further afield are planning on competing.  In addition to those from along the east coast, Limerick Masters will also be welcoming participants from Cork and Galway and the many clubs throughout the mid-west.”

The Thomond Swim first took place in the early 1950s at a time when there was no indoor swimming pool in the city and only a summer swimming season. The course at that time started at St Michael’s Rowing club and proceeded up the Abbey River to finish at Athlunkard Boat Club.

The event was organised by the members of Thomond Swimming Club. Members from that time included Gerry Ryan and former Mayor of Limerick Frank Prendergast.

In the early years it was very much a Limerick event with up to 30 competitors taking part, however, the Thomond swim was canceled in the early 1990s due to the deteriorating quality of water in the river.

But with the many improvements to the drainage of the city and the improvement of the water quality which is now of bathing water standard, Limerick Masters Swimming Club re-established the event in 2008 and after some trials settled on the modern course.

Nowadays the number of competitors continues to grow steadily with over 100 participants expected in 2018. Some of today’s veterans including John and Liz Ryan, Deirdre Cross, and Mark Dempsey have the distinction of having competed both in the old course and the modern event.

Recent winners include Chris Bryan who has represented Ireland in many open water swimming events and narrowly missed out on qualification for the Rio Olympics. Ladies winners include Fionnuala Walsh one of Ireland’s outstanding open water long distance swimmers having completed the English Channel swim and Manhattan Island Swim amongst others.

The event is today supported by Limerick City and County Council, the Limerick Marine Search and Rescue and the Civil Defence who provide essential safety cover and support while the swimmers are in the water.

Details of the event can be found on the Limerick Masters website at and on line entry for the event can be made via the website. Entrants must show they have completed an open water event of at least 1,500m in the last 12 months.

All enquiries to Limerick Masters Swimming Club on [email protected] 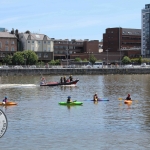 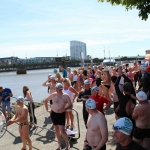 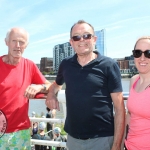 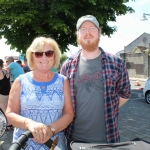 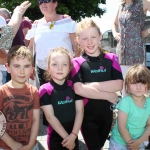 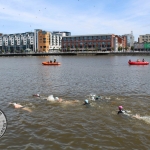 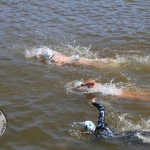 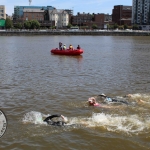 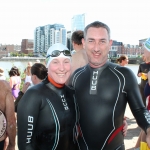 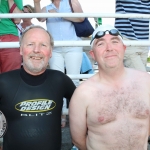 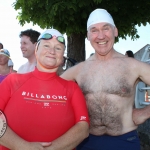 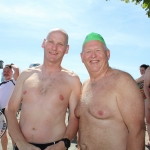 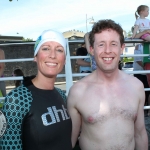 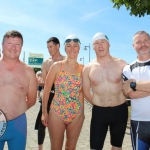 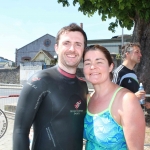 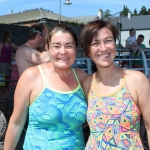 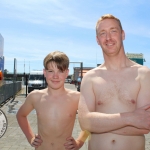 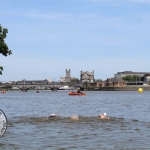 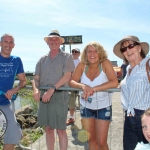 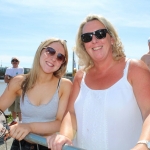 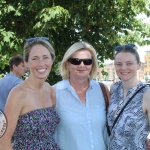 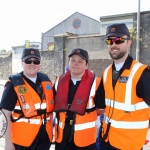 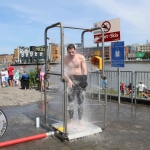 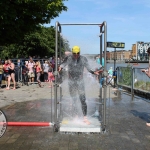 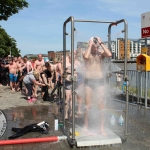 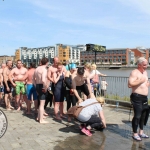 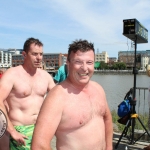 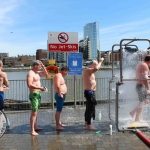