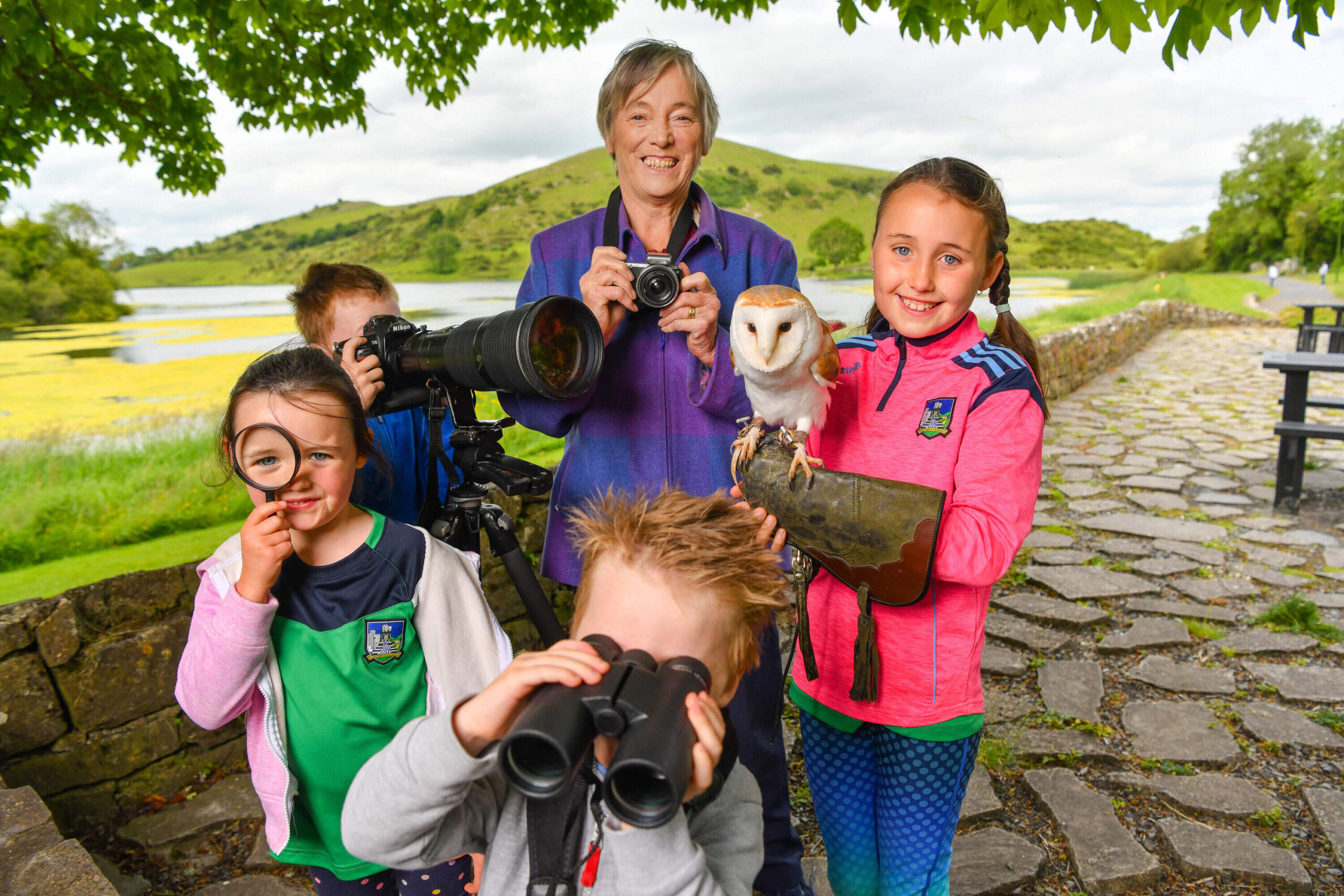 The TLC Biodiversity Photography Competition campaign’s hashtag has been updated to #BiodiversityTLC6 and the organisers are seeking images that showcase the wonderful wildlife in Limerick City and County and the variety of natural habitats where it can be found. This year TLC is asking people to submit photographs and videos under specific category headings to ensure the wide biodiversity of plants, animals and wildlife habitats are noticed, appreciated, and recorded in glorious technicolour. Pictures without humans and pets are preferable.

Speaking about the competition Éanna Ní Lamhna, said: “I am thrilled to be once again on board as a judge for this delightful competition. Last year’s entries were both creative and marvellous. They showcased the beauty of Limerick as well as the photographic skills of the entrants so I can’t imagine what is in store this year.”

There are great prizes to be won including vouchers for Fota Island, GoPro, Garden Centre vouchers and much more. Full information and terms and conditions can be found at  teamlimerickcleanup.ie TLC reminds people to follow HSE social distancing guidelines when out in public.

Team Limerick Clean-Up is an initiative sponsored by the JP McManus Benevolent Fund and supported by Limerick City and County Council. Endorsed by Paul O’Connell, the official partners include Mr Binman, The Limerick Leader, Limerick Post and Live95.

We are thrilled to be announcing our #BiodiversityTLC6 judges

Related Topics:Team Limerick Clean Up
Up Next