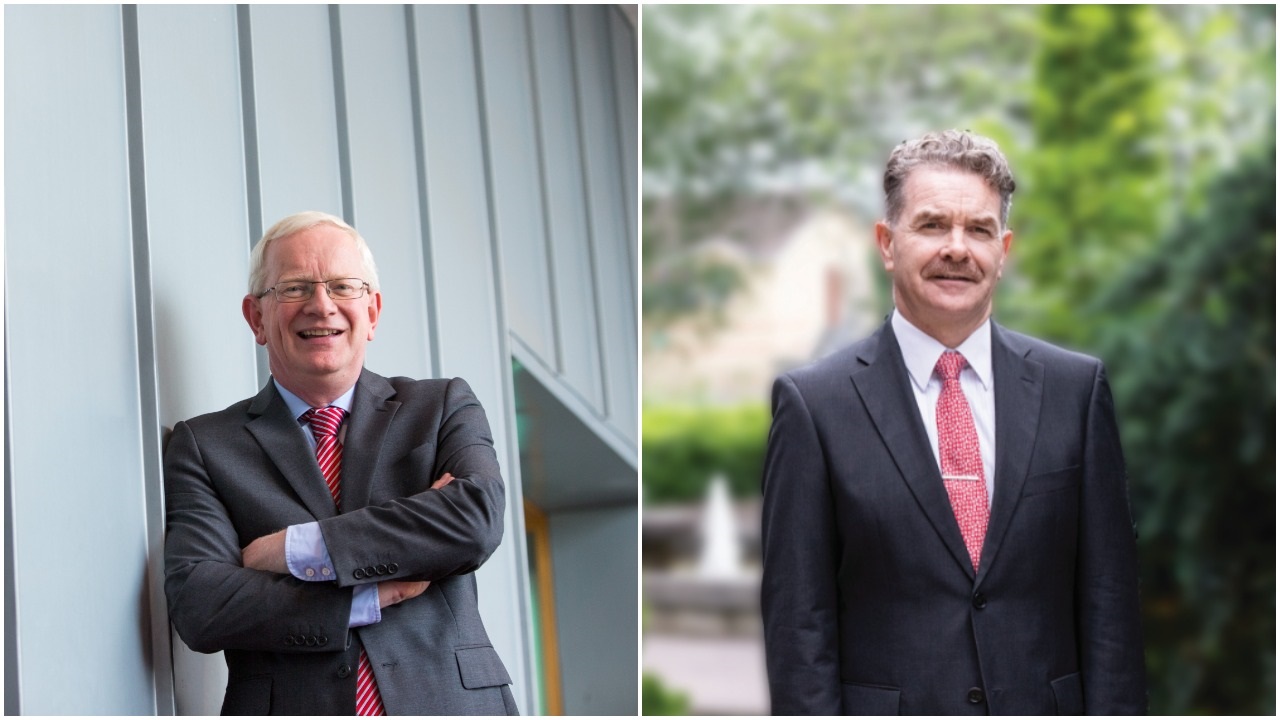 October 1, 2021 has been announced as the first day of the Technological University of the Shannon: Midlands Midwest.

On this day also, four towns will become university towns for the first time, as the new TU will include campuses in Athlone, Clonmel, Ennis and Thurles as well as the two campuses in Limerick.

The recruitment of a president for Ireland’s first cross-regional university has also begun, with the application process now opened to suitably qualified persons.

The name of Ireland’s newest TU emerged from extensive independent research carried out with almost 3,500 students, staff, and regional stakeholders over several months.

Welcoming the announcement, the presidents of both institutes of technology, AIT’s Professor Ciarán Ó Catháin and LIT’s Professor Vincent Cunnane said this was another momentous step in the journey towards the opening of Ireland’s newest TU.

“I would very much like to thank all of those who took part in the naming process. We have now embarked on the process of fashioning a brand for the new institution that will reflect the findings of our research and will bring the new university to life.”

President of AIT Professor Ciarán Ó Catháin said, “This name marks the start of an exciting, bright future for the new university. TUS Midlands Midwest speaks to our shared geography, heritage, and to the flow of knowledge and ideas that will bring TUS: Midlands Midwest to the cutting edge of higher education in Ireland and beyond.

“As well as providing a cultural reference point to the Irish language, the River Shannon provides a feature of scale with which to communicate our international ambitions and our ability to impact regionally, nationally and internationally.

“The naming signifies an important step forward in our journey to delivering a technological university for the Midlands and Midwest and stems from extensive engagement with stakeholders across both regions. Their passion, ambition and vision for the TU project has been its driving force and their voices have been instrumental in helping shape the new university.”

The new university, which is set to open its doors later this year will comprise a student population of more than 14,000 and a staff complement of approximately 1,200 people across six campuses in Athlone, Limerick (2), Clonmel, Ennis and Thurles.

For previous stories on the new university go HERE

We are delighted to reveal the name of our new TU: Technological University of the Shannon: Midlands Midwest. The name emerged following extensive independent research carried out with almost 3,500 students, staff and regional stakeholders. #IrelandsNextTUhttps://t.co/n4zRiKOCaR