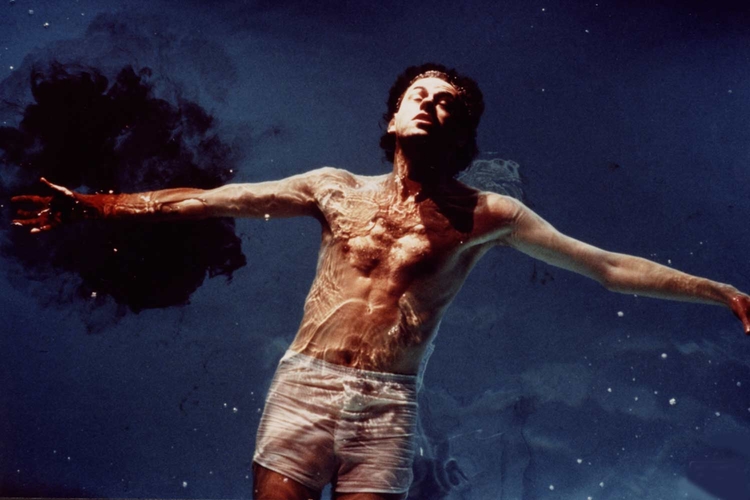 The University Concert Hall Cinema Season continues on Monday, November 14 with Pink Floyd: The Wall. Directed by Alan Parker and starring Bob Geldof, Christine Hargreaves, James Laurenson and Bob Hoskins, this 1982 film has evolved into a cult classic in the years since its release.

The story of The Wall is told simply with the music of Pink Floyd, images and natural effects. The story is about Pink, a rock and roll performer, who sits in a locked hotel room, somewhere in Los Angeles. Too many shows, too much dope, too much applause: a burned out case.

This UCH Cinema Season Pink Floyd: The Wall screening has been chosen by Professor Eoin Devereux, recognized internationally as an expert on media and popular culture, and organizer of symposia on Joy Division; David Bowie; The Smiths; Morrissey;  Riot Grrrl and Protest Songs.

“My choice of film for this season of screenings at University Concert Hall, Limerick is The Wall.  This now classic film stars Bob Geldof in his first major acting role.  Based on the Pink Floyd album of the same name, The Wall traces the decline and eventual breakdown of rock star Floyd ‘Pink’ Pinkerton.  Many critics have noted how it managed to combine the autobiographical experiences of both Syd Barratt and Roger Waters.  Combining beautiful animation and real-time action, the film has deservedly achieved a cult status.  This screening of The Wall at University Concert Hall is a must for all Pink Floyd fans.” – Professor Devereux of the Popular Music and Popular Culture Research Cluster at the University of Limerick

Pink Floyd: The Wall is one of 10 screenings that made up the UCH Cinema Season for Autumn 2016. Remaining films include Elf and It’s A Wonderful Life, November 27, Die Hard, November 28 and Love Actually, December 5.