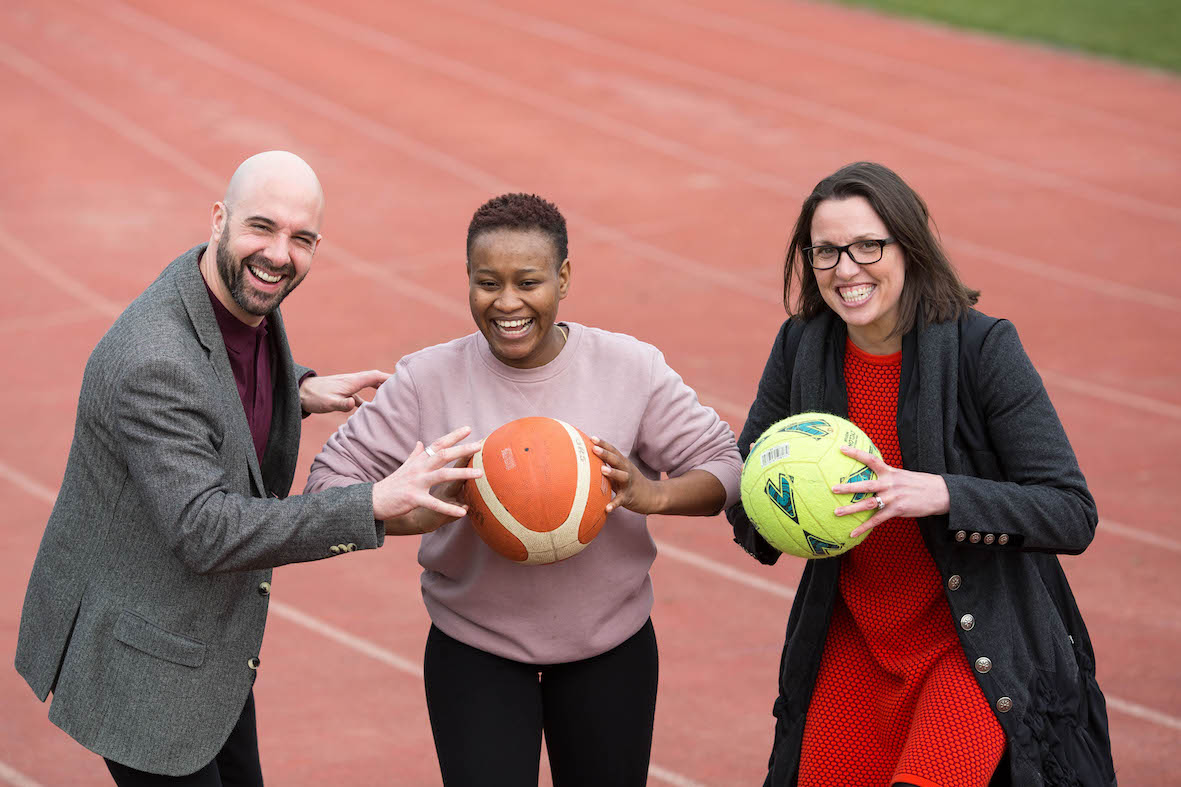 The University of Limerick celebrated International Day Against Racism on Wednesday, March 21st as part of the University’s inaugural Sanctuary Week. The university hosted a football and basketball tournament with UL’s Sanctuary Scholars as well as students from the International Society, members of the Irish Homeless Football World Cup squad, players from Dublin-based Diverse City FC and visitors from Sports Against Racism Ireland.

Among the other events taking place over the course of the week are a food and culture exchange, talks, film screenings and music and dance performances. UL Students’ Union is also hosted an evening with Ibrahim Halawa.

“Sanctuary Week is intended to be a celebration of our programme but also a chance for the wider community to become both aware of the issues impacting the lives of people in the community and provide avenues for people to channel their concern to activism,” Dr. Moriarty continued.
UL was designated a University of Sanctuary last June in recognition of a culture of openness, welcome and integration across the university. In the academic year 2017/2018, 17 scholarships were offered to people living in Direct Provision centres.

Zimbabwean Sikhulekile Ruth Ndlovu came to Ireland in 2015 and lives in Limerick City Centre. She is one of UL’s inaugural Sanctuary Scholars and is currently completing the Mature Student Access Certificate.

“My goal is to continue in Business Studies in Accounting and Finance which will be a four-year degree. I am glad that l got an opportunity to be one of the people who got the UL Sanctuary Scholarship. This has set me up for a better future in almost every aspect of life. As well as dedicating myself to my school work, I have also managed to get myself involved in different groups on campus like ENACTUS in which l am a co-leader of the Re-Start project, which is about asylum seeker and refugee integration into the Irish community,” Sikhulekile explained.

“Being in UL under UL Sanctuary has made me feel like any other students who came under normal circumstances. I hope this great work that they have started with educating the minority will continue to grow,” she continued.

For more stories on the University of Limerick, go here.

Related Topics:awarenesscommunityUL International Day Against Racism 2018Univeristy of Limerick
Up Next