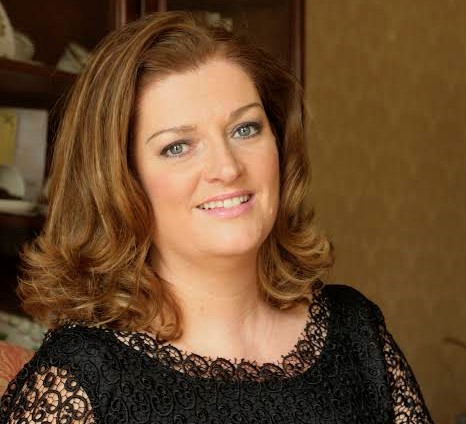 Join one of Ireland’s best loved voices, Cara O Sullivan, an artist with an impeccable operatic pedigree who has risen to prominence as one of the country’s leading sopranos, as she embarks on a concert tour. Cara is renowned as a superb interpreter of classic arias and few perform a repertoire as wide as hers. Baritone, John Molloy will join her on stage to present Cara O Sullivan in Concert, and together they are sure to delight the audience, with superb accompaniment by John O’Brien and Ciara Moroney

Cara is an instinctive performer with a remarkably full voice, exciting and dramatic, yet she performs with great sensitivity and has been referred to as ‘The Irish superstar of her generation’.  She has shown herself to be a fearless vocal artist whether singing Mozart or Mascagni.

Recent performances include Purcell’s Dido and Aeneas and The Sound of Music for Cork Opera House; Pagliacci for The Everyman Theatre and collaborative soloist for the 75th anniversary of The Cork Orchestral Society. In addition, she had great success in January with her acclaimed ‘one woman show’ at Cork Opera House in January. Cara’s CD, CARADIVA has raised over €360,000 for Marymount Hospice in Cork.

See Cara O Sullivan in Concert at University Concert Hall, Limerick on February 4th. This concert promises to be an unforgettable evening as Cara will sing new arrangements of her favourite show stoppers: an evening that will live long in your memory.

To read more about Cara O Sullivan and other performances she has done, click here.

To find out more about different music events in Limerick, click here.