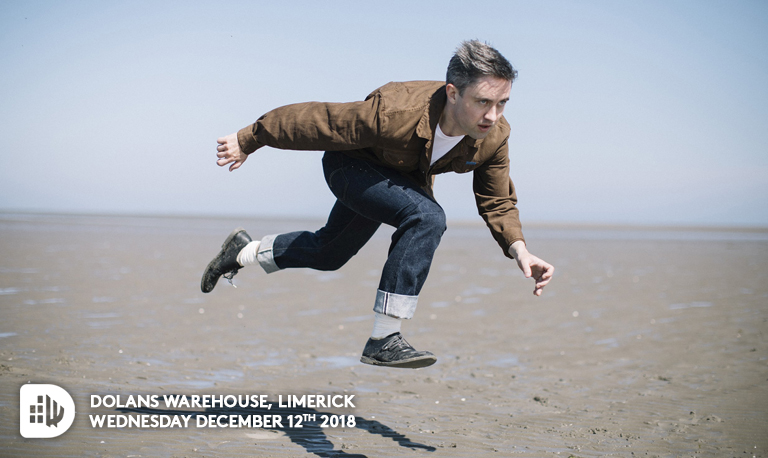 Dolans Presents are delighted to announce the return of Irish indie folk band Villagers to Dolans Warehouse. Villagers will play their Limerick gig on December 12th.

Formed in 2008, Villagers came to prominence in 2010 with the release of their debut album, Becoming a Jackal. Released to critical acclaim, the album was shortlisted for the 2010 Mercury Prize and the Choice Music Prize.

The band’s second studio album, {Awayland} was released in 2013. It won the Choice Music Prize that year and was also shortlisted for the 2013 Mercury Prize. In 2015 they released their third album, Darling Arithmetic, and the following year Where Have You Been All My Life? – a compilation of live reworkings of some of the band’s best-known tracks. In May 2016 Darling Arithmetic won the Ivor Novello award for Best Album.

Villagers performed on the seventh series of RTÉ Two’s Other Voices television programme in 2009. The band’s debut EP, titled Hollow Kind, was released in February 2009. It contained four tracks, all of which were written and performed by O’Brien.  The EP brought comparisons with Bright Eyes and Sparklehorse.  Villagers then went on tour. They were a support act for Neil Young and toured across Europe with Tracy Chapman.

On 15 January 2010, Villagers represented Ireland at the Eurosonic Festival in Groningen, the Netherlands. They were involved in efforts to raise funds in the aftermath of the 2010 Haiti earthquake. They embarked on a tour with Tindersticks in March 2010 and released the single “Becoming a Jackal” on 17 April 2010.

In 2010 Villagers appeared on Later… with Jools Holland on BBC Two alongside Paul Weller, Hot Chip, Marina and the Diamonds, Gogol Bordello and Paul Rodgers.

In August 2018 new album The Art of Pretending to Swim was announced for a 9/21/18 release and new song, FOOL and accompanying music video was unveiled.

Villagers have returned with the announcement of their new studio album The Art Of Pretending To Swim and its lead single ‘A Trick Of The Light’.

The Art Of Pretending To Swim will be Conor O’Brien’s fourth studio album as Villagers and is due out on Friday, September 21st. The record follows the critically acclaimed Darling Arithmetic.

Tickets for Villagers at Dolans Warehouse on December 12th are on sale this Friday at 10 am and can be bought via www.dolans.ie