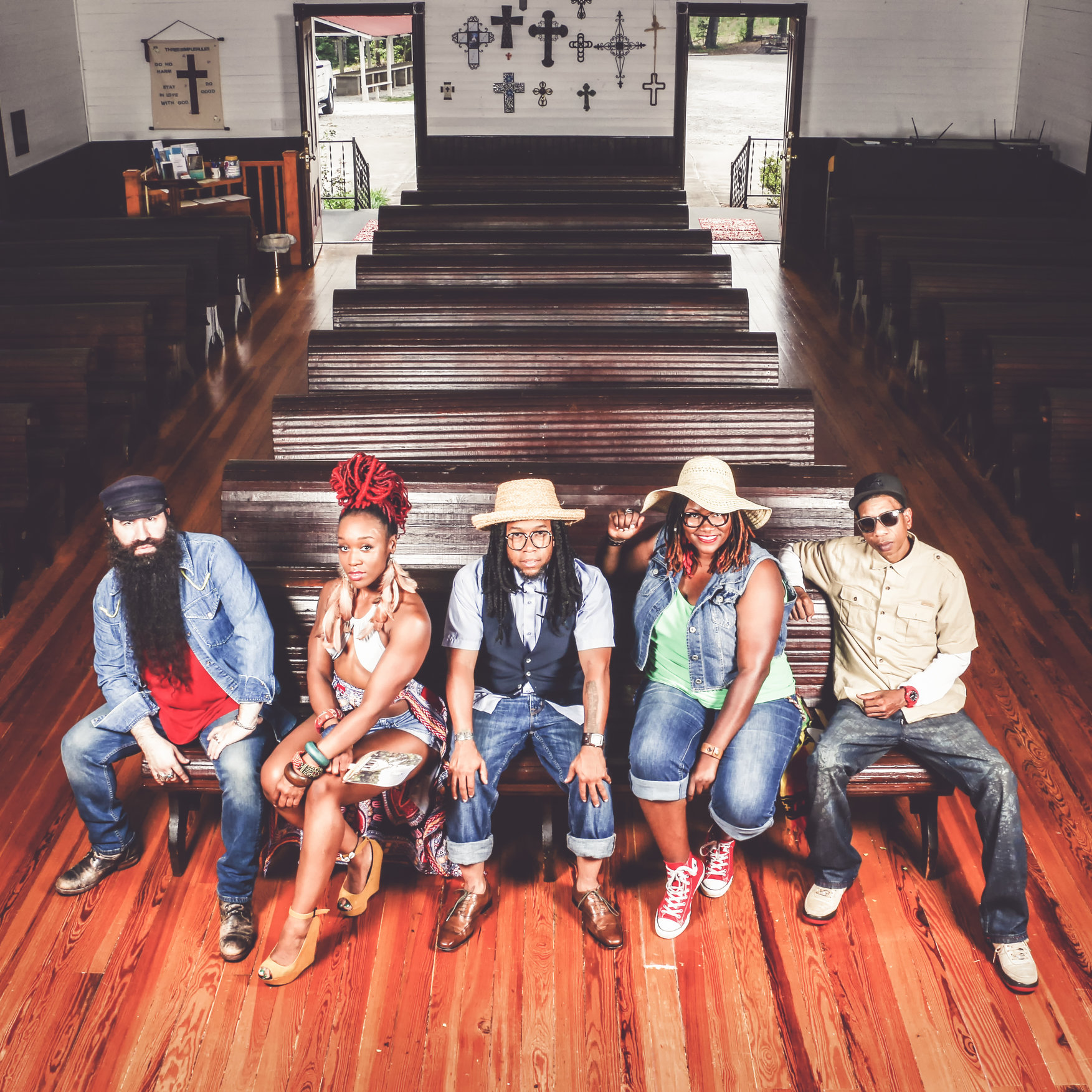 Since 1991 Arrested Development have championed colourful sounds while spreading a unique mixture of consciousness and musicality around the globe.

They were named as one of the greatest hip-hop artists of all time by VH-1 and have been the recipients of 2 MTV Awards. Their song Tennessee was voted one of the 500 Songs That Shaped Rock and Roll by the Rock and Roll Hall of Fame.

MTV’s Buzz Clip was the first major video outlet to play their music video, “Tennessee” which exposed them to the broader world. The group have featured on the cover of Spin Magazine, New York Times and the LA Times. The group have also been the recipients of the NAACP image award (1993) plus a Soul Train music award.

Arrested Development’s hit song “ Mr Wendal“ brought much-needed attention to the plight of the homeless and the group gave half of those singles royalties to the National Coalition of the Homeless. Their dance smash, “People Everyday” (Metamorphosis mix) addresses the tension between ignorance & consciousness while paying homage to Sly & the Family Stone.

Despite their topics being an analyzation and celebration of black reality in America, people of all backgrounds relate to Arrested Development’s music. Arrested Development won two Grammy awards (1993 – Best New Artist & Best Rap Single – Tennessee), and Rolling Stone Magazine named them the band of the year in 1992. They were the first, and last rap group (thus far), to win the Grammy’s coveted Best New Artist award.

Arrested Development was the first African – American artists to donate to the African National Congress (ANC) to end the pains of apartheid. Sharing the stage with Nelson Mandela in South Africa in 1994 was a highlight for the group.

Speaking after announcing the Arrested Development Limerick gig, Neil Dolan of Dolans Presents said: “Arrested Development are a group who have had a huge influence on the Global hip-hop scene. We are delighted to be able to welcome them to Limerick for the very first time. This gig is certainly not to be missed”.

Arrested Development play Dolans Warehouse on November 6th. Tickets go on sale this Wednesday at 9 am and can be purchased from www.dolans.ie.