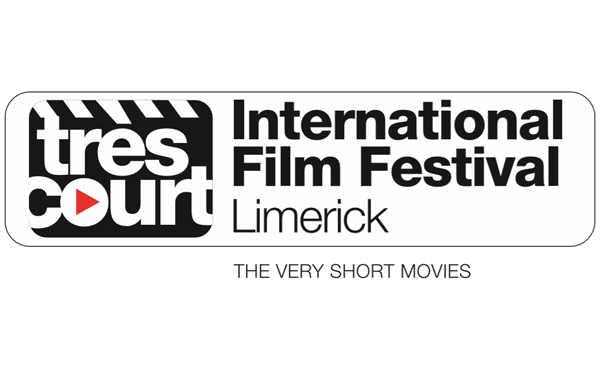 Alliance Française Limerick is proud to host the Tres Court International Film festival in Limerick, which will include an international selection of over 40 original very short movies.

The Alliance Française Tres Court Festival is back to Limerick once again for the 6th year in the row and will be held in the Belltable on Friday, June 7.

Alliance Française Limerick is proud to host this unique Festival in Limerick, which will include an international selection of over 40 original very short movies of less than 4 minutes long, totalling around 2 hours of projection. Films of all different genres ranging from comedy to tragedy (all subtitled in English) will make up the programme for that evening.

Cultural coordinator of Alliance Française Anne Blondelle said “The Festival will have the best and above all the shortest audiovisual trends from all over the world. The aim of this 21st edition of the Festival is to show the original universes of filmmakers from various backgrounds, offering a wide range of emotions to the viewer.”

The launch of the Festival will be held in Mickey Martins Pub on Thursday, June 6 at 7 pm where a selection of the previous year’s films will be screened to the public. On Friday, June 7 the festival will start with a private reception followed by the screening at 8 pm.

This project is sponsored by La Patisserie by The French Table Restaurant, Mickey Martins Pub, Treaty City Brewery and the Limerick Post, official Media Sponsor of the Festival.

Setting the benchmark in the promotion of creative art, this unique project will give Limerick international visibility and integrate the city into an international network with the public vote. The Tres Court Festival will provide the audience with a chance to be part of an International network by inviting them to vote for the best short movie.

The public vote will take place simultaneously in 30 countries around the globe and the results will be published city per city on the internet. Thus, people of Limerick will be given a unique chance to step in and decide which filmmakers fulfil the challenge of telling a story in 4 minutes maximum and touch the viewer. Zeb Moore, Organiser of The Richard Harris International Film festival is this year’s Guest of Honour.