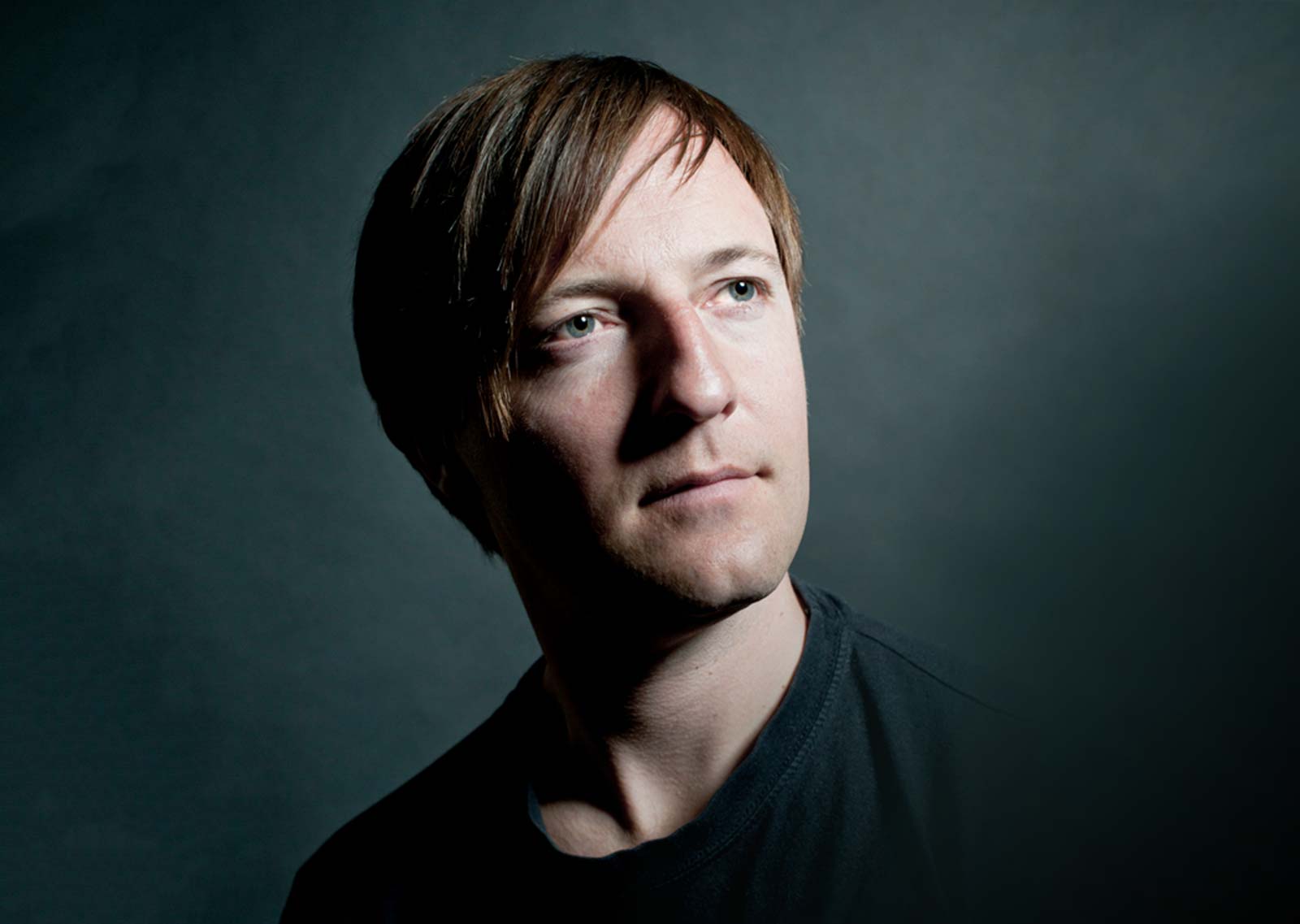 Andrew Maxwell: Thought-provoking, charming and an acclaimed master of his craft, he has won and been nominated for numerous awards throughout his career.

Renowned for his cutting edge comedy and intrepid social commentary, the enigmatic Andrew Maxwell is back with a brand new show ‘All Talk’ at Dolans Warehouse on Thursday, February 27, 2020.

As always, Andrew will be taking on the tough political subjects some comedians just skirt around and giving you his hysterical yet perfectly thought-out point of view every time. Mix this with some of his personal stories over the last year and the people who made him laugh, you’re in for, as always, a fantastic show that never lets his audiences down.

The last 12 months have been great for Andrew – on TV he’s recorded an episode of the forthcoming series of QI and has appeared on the new political panel show ‘Breaking The News’ for the BBC and “Roast Battle” on Comedy Central.

Maxwell also went viral recently talking about the Irish Border and Brexit stating, “Number one, it’s not the Irish border, it’s the British border in Ireland. The Irish border is the beach,” this was watched by over 200million people worldwide and had over 250,000 comments.

His Radio 4 series ‘Welcome To Wherever You Are’ is returning for a second series, due out later this year. He toured the UK for the first time in a decade with his critically acclaimed show ‘Showtime’, that was also recorded as a special for Next Up.

Andrew is the recognisable voice of MTV’s hit show ‘Ex on the Beach’ (which has run for 9 series), and on Radio 4 as the host of Andrew Maxwell’s Public Enemies and as a regular on R4’s News Quiz. Having the ear of both the youth and older audience Andrew is best placed to get all ages to stand up and be counted.

Last year he also won Celebrity Mastermind with the specialist subject of Lebanon (which he knew nothing about 6 months before the recording).

As seen on Live At The Apollo (BBC One), Have I Got News For You (BBC One), Celebrity Juice (ITV2) and Mock The Week (BBC Two). He is also the voice of Get Your Tats Out: Kavos Inc (Channel 5).

Throughout his career, Andrew has enjoyed many sell-out seasons at the Edinburgh Festival Fringe; he has also performed at The Amnesty / Channel Four’s Secret Policeman’s Ball (alongside Eddie Izzard, Chevy Chase, and Dylan Moran), Glastonbury, The HBO US Comedy & Arts Festival in Las Vegas (alongside Jerry Seinfeld and Chris Rock), and made several appearances at the Montreal Just for Laughs Festival.

He was the special guest of friend Jim Jefferies for his Hammersmith Apollo dates in London. He is also a founder member of the Altitude Comedy Festival, staged in the Alps.

Related Topics:Andrew Maxwellcomedydolans
Up Next