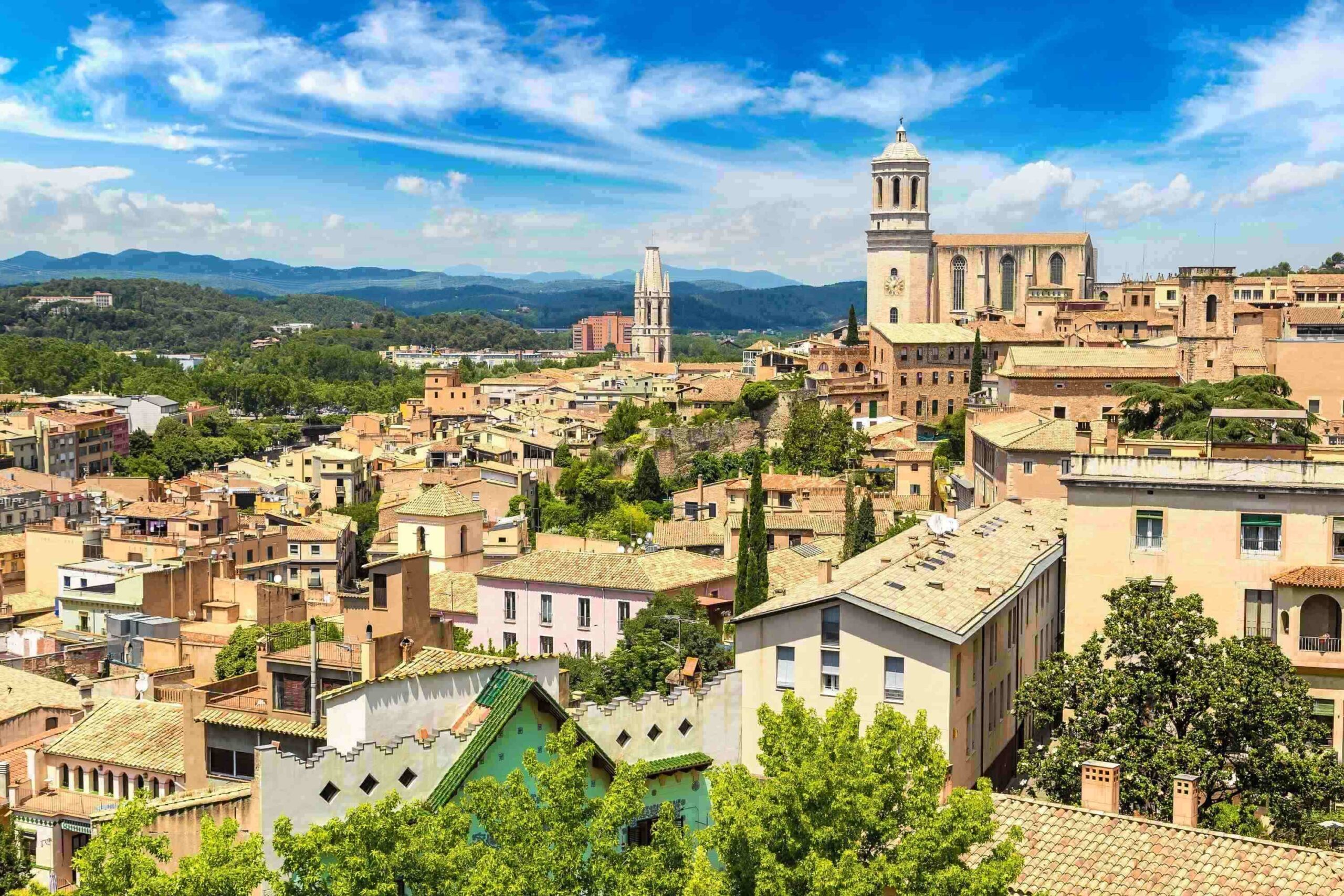 The new Ryanair Barcelona Girona from Shannon Airport service will operate twice weekly, each Tuesday and Saturday, until the end of October 2022.

This is the second service by Ryanair to the Catalonia region from Shannon Airport.

Commenting on Shannon Airport’s Barcelona-Girona route, Jim Lynch from Clarecastle in Co. Clare, a passenger on today’s inaugural service said he is delighted with the new service, “I am lucky enough to have a house just over the border in France. I will arrive now in Girona, and I will be able to pick up my car and will hopefully be in my house in about 45 minutes. That basically means leaving Shannon Airport at 8.40am and being in my house in the South of France at about 12.30pm Irish time, which is just incredible. I hope people use this flight. Just to go to Barcelona for the weekend, you can get on the plane, and get into Barcelona and have a great time. Girona is a beautiful city also. People normally head to Barcelona, but you can go to Girona itself for two or three days – it is a fabulous city as well. So, I am delighted with the flight and long may it last.”

Ryanair’s Director of Commercial, Jason McGuinness said, “We are pleased to add this new route to Girona as part of our summer ‘22 schedule from Shannon. This route will operate twice weekly for the summer season. Girona is the perfect destination for anyone seeking an authentic Spanish city escape, with its winding cobbled streets, medieval architecture and tasty Spanish cuisine. Check out the lowest fares on Ryanair.com.”

NEW DESTINATION!?✈️@Ryanair have announced a new service from #shannonairport to the beautiful city of Barcelona Girona starting March 29th 2022!

Barcelona–Girona offers multiple destination options for holidaymakers from Shannon due to its central location between Barcelona and Costa Brava. Girona is just a 38-minute train journey from Barcelona, served by regular rail services. A historical town, Girona dates back to the time of the Roman Empire, boasting fantastic views and a walk along its medieval walls to the east of the old town. The city is known for having one of the best-preserved Jewish neighbourhoods in Europe and was also one of the filming locations for the HBO series, Game of Thrones.

The new service will be welcome news to many football enthusiasts as in addition to the already established Shannon-Barcelona service, this offers them an additional access option for the opportunity to watch FC Barcelona in action.

Catalonia’s capital, Barcelona, Europe’s third most visited city, also serves the stunning Costa Dorada region – its name translating to the ‘Golden Coast’. The area is known for its calm and shallow waters and its main city, Tarragona, famed for the Roman Tarragona Amphitheatre and a 12th-century cathedral.

The new Barcelona-Girona service is part of Ryanair’s summer schedule which is delivering over 60 weekly flights from Shannon Airport to 20 plus destinations in 2022.

Shannon Airport recently introduced new cutting-edge security scanning equipment which halves the time spent in this area of the airport. It also means that passengers no longer need to separate their liquids into clear plastic bags or limit the size of liquid to 100mls so long as it can fit into their cabin bag. Laptops can also be packed in cabin bags.