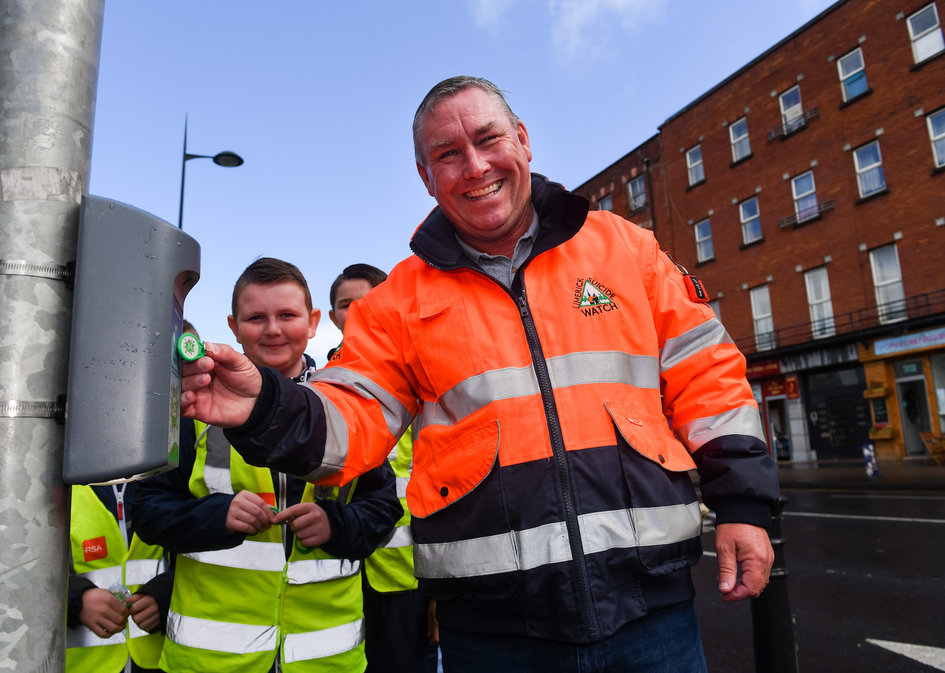 Walk, Jog and Cycle with Beat the Street for Limerick Suicide Watch

Walk, Jog and Cycle with Beat the Street for Limerick Suicide Watch

Since kicking off, more than 13,000 people have taken part in Beat the Street with schools, businesses and community groups competing against each other to see who can win hundreds of Euros worth of sport and fitness equipment. However, in addition to winning prizes for themselves, players will now also be able to help a good cause by taking part in Beat the Street.

Intelligent Health – who are delivering Beat the Street for Limerick Suicide Watch with support from Limerick Sports Partnership and is funded by Limerick City & County Council, Sport Ireland, Healthy Ireland and Dormant Accounts– will be donating up to 900 Euros to Limerick Suicide Watch if local players travel 65,000 during the seven-week challenge. The money donated will help Limerick Suicide Watch continue their work where 50 volunteers carry out foot and bike patrols four nights a week on the city’s bridges along the riverside.

Ger McNamara said: “Beat The Street is a great source of exercise and the funds raised on our behalf will go towards our fundraising efforts”

To join Limerick’s Beat the Street game, pick up a Beat the Street card from your local distribution centre. Register your card online, choose or set up a team and start tapping Beat Boxes dotted across the city – each box tapped earns you points and adds to Limerick’s total mileage.

Phelim Macken from Limerick Sports Partnership said: “The aim of Beat the Street is to encourage people to walk, cycle and explore their local area. Being physically active has huge benefits for people’s health and wellbeing but now by playing Beat the Street you can also help the excellent team at Limerick Suicide Watch carry out their life-saving work.

“With the game happening now, make sure you’ve picked up your Beat the Street card, found your nearest Beat Boxes on your map and started planning walking and cycling journeys across Limerick”.

For more stories on Beat the Street click here