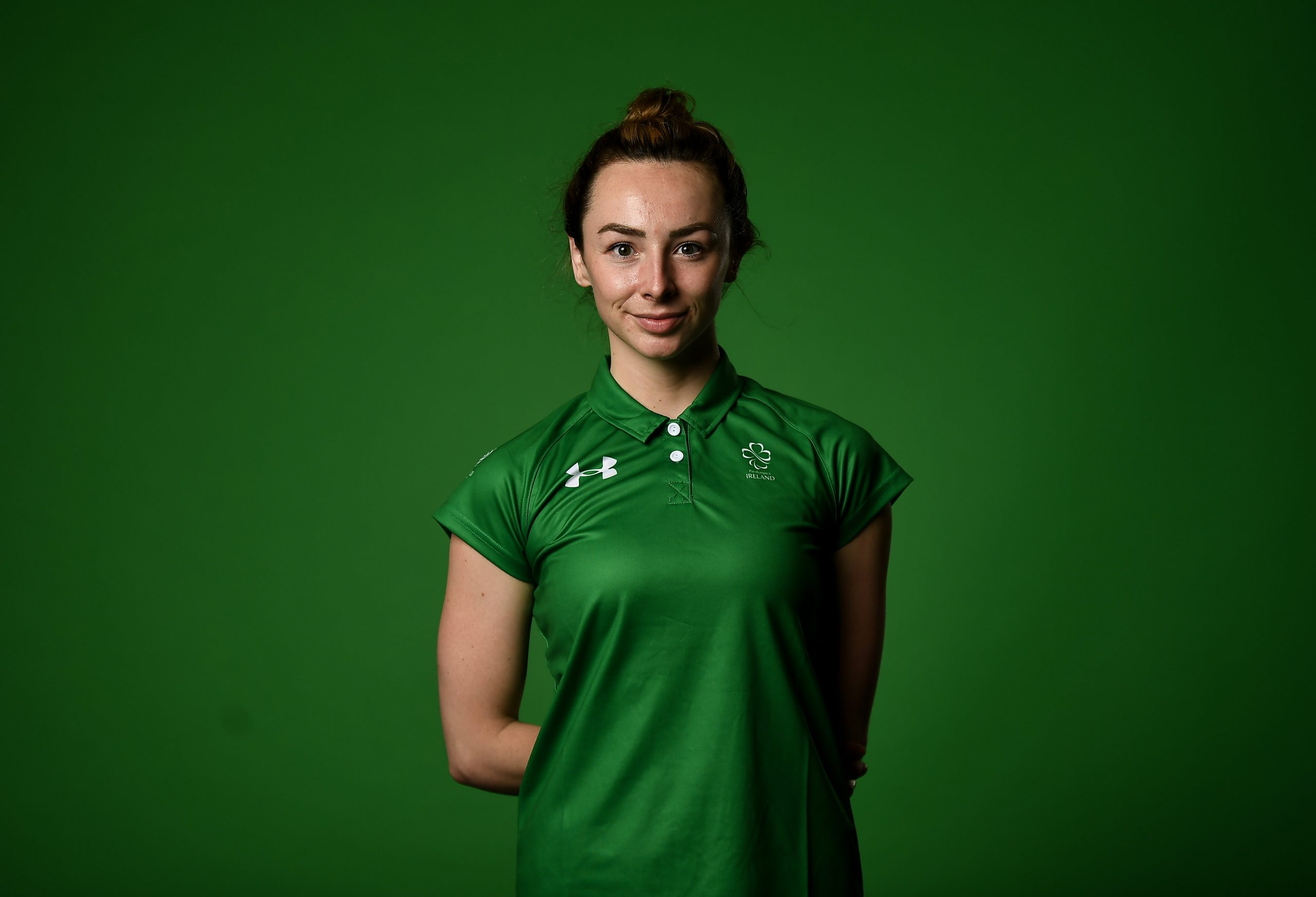 Beyond Limits 2022 event for children with disabilities – Pictured above is Paralympic Gold Medalist Ellen Keane who will presenting the event.

The Ombudsman for Children’s Office is hosting Beyond Limits – an event for children with disabilities and their families taking place in Limerick Saturday, October 15.

Ellen Keane was Ireland’s youngest ever athlete when she swam in the 2008 Beijing Paralympic Games. At just 13 years old, she competed impressively, placing sixth in the 100m breaststroke. At the 2012 Paralympic Games in London, she made three finals and her best finish was in the 100m Butterfly final. In 2013, she progressed to reach her first major international podium when she claimed two bronze medals at the IPC World Championships in Montreal.

The festival style event will be packed full of speakers, activities, workshops and performances. Children and families will be inspired and motivated by the stories of children with disabilities, and some well-known faces. The GAA, the IRFU, the FAI and Gymnastics Ireland will be there showing children how they can get involved and there will be a silent disco, arts and craft, sensory stories, a gaming station, and yoga and mindfulness.

Speakers and performers confirmed so far include:

Jack Kavanagh – In 2012 Jack suffered a life changing spinal cord injury leaving him with 15% muscle function, in the years since Jack has challenged the perceived limitations of his situation.

Mark Smith – Mark is an award winning actor and founding member of Run of the Mill Theatre.

Padraig O’Callaghan – Padraig was awarded Limerick Person of the Year after he inspired the local community during the pandemic with his weekly motivational videos called ‘Paudcast’.

Adam O’Brien – Adam is autistic, has Dyspraxia and a generalised anxiety disorder but he does not let his difficulties hold him back.

James Casserly- James is travelling the 32 counties of Ireland on public transport and you can follow him on Jimbo’s Accessible Adventures.

Beyond Limits Youth Advisory Panel – A group of amazing young people of all abilities are helping to plan Beyond Limits. They are also going to be co-hosts and speakers at the events.

Beyond Limits 2022 will be taking place at The Sports Arena, University of Limerick on Saturday, October 15.

Tickets are free and can be accessed HERE

For other stories on disabilities, go HERE

Limerick’s newest gym Urban One invites you to Open Evening on Friday, October 7