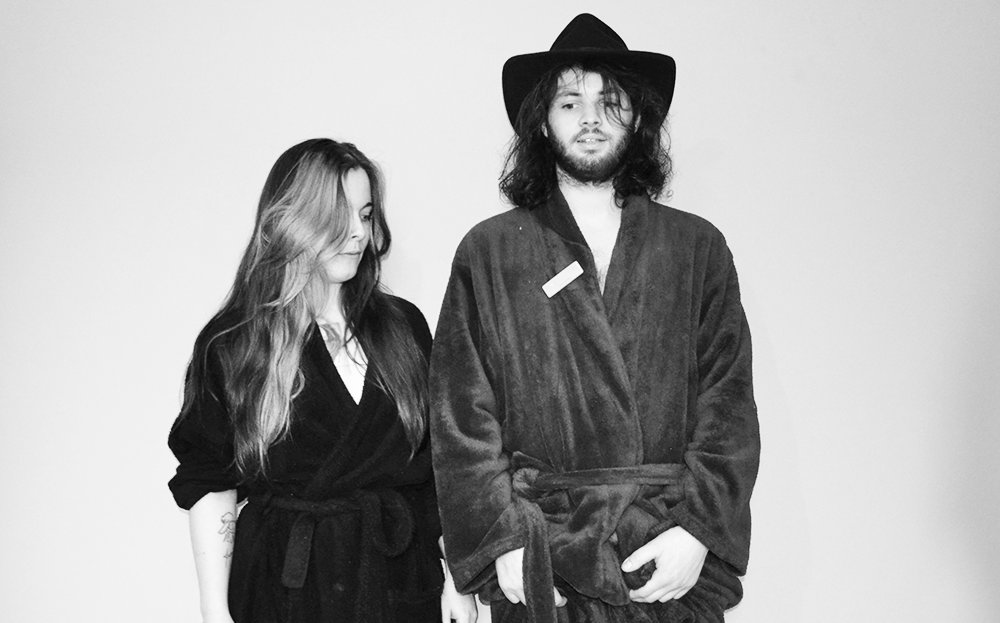 Blackbird & Crow have been making their presence felt on the music scene over the past few months. Having turned a lot of heads with the release of their debut album, ‘Shock Shatter Convince’ in March this year, the band have been catapulted into the public eye with appearances on the main stage at the Rory Gallagher International Blues Festival, Longitude Festival and with at the Trailer Park at this years Electric Picnic.

With a handful of songs completed in just a few weeks the band took their show to The International Rory Gallagher Festival in Ballyshannon where they played on the street stage. Less than a year later they returned to play the Big Top Stage at the 2017 festival, sharing the main stage with Ten Years After and The Bernie Marsden Band (ex Whitesnake). Their hard work continues to pay off with the band being invited to play at two of Irelands biggest festivals Longitude and Electric Picnic

With a very busy summer behind them, Blackbird & Crow are now preparing to go into hibernation to record their as yet untitled second album and have chosen to road test some of the new tunes at an intimate show at Ormston House in Limerick City on Saturday October 21st.

Support on the night comes from Kilkenny’s very own ‘Musical Poet’ Richie Healy.

Tickets are priced at €10 and are strictly limited to just 50 attendees.

For more on music events in Limerick click here