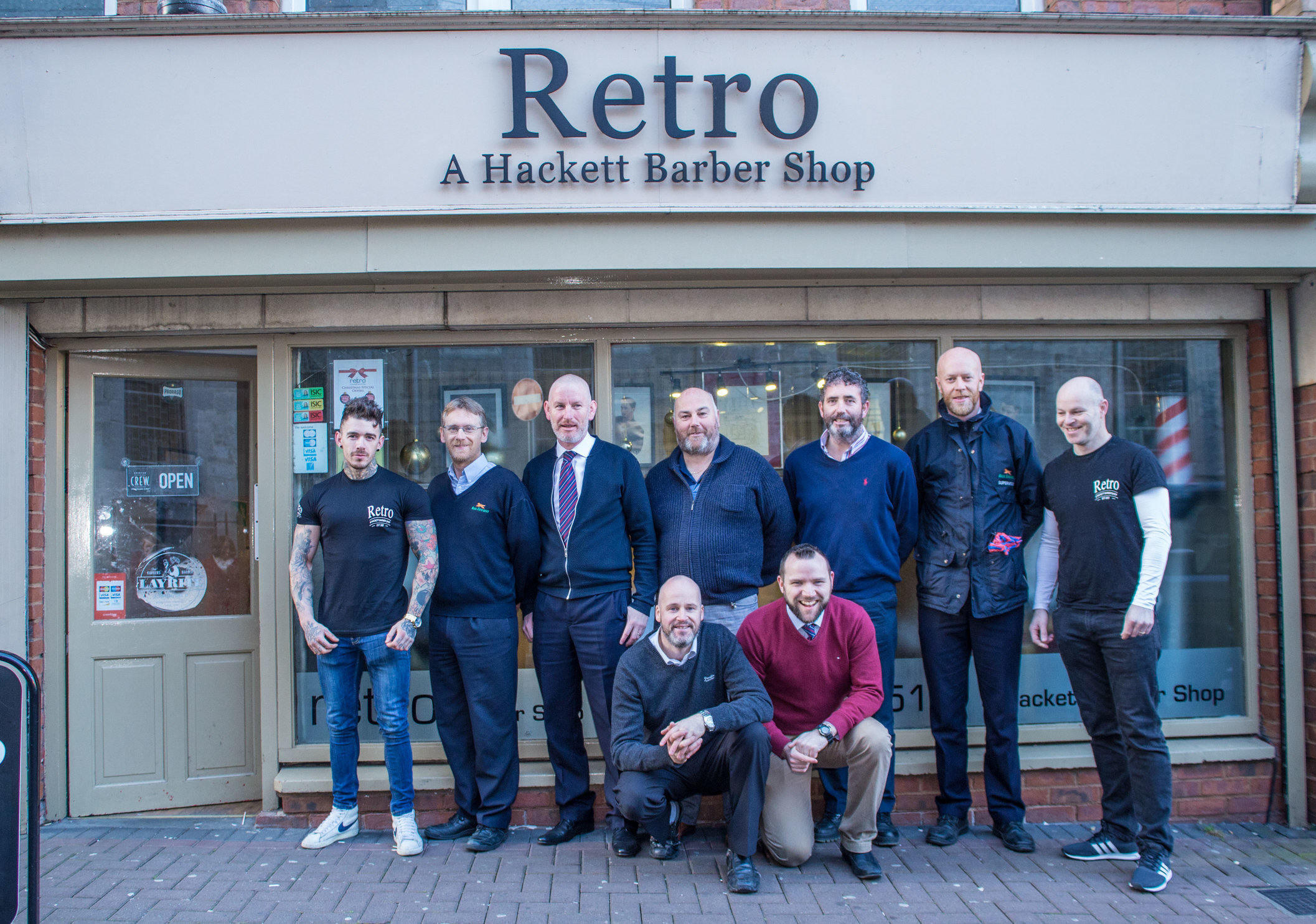 Retro Barber Shop on Denmark Street hosted Bus Eireann Employees on December 1 for a complimentary hot towel shave to mark the end of their Movember fundraiser in aid of Milford Hospice.

Eight members of the Bus Eireann team spent the month of November growing their hair and facial hair in a bid to raise donations toward the much-loved Limerick hospice service provided by Milford. Raising over €1,500 by the end of November and getting the ready to present a cheque to the service next week, the participants were treated to a hot towel shave at the Hackett Barber Shop.

“Nobody in the office or much of Limerick hasn’t been touched by Milford in some way, so that is why we chose Milford,” said Rory Moylan, Bus Eireann. He then explained, “My own mam was in Milford two years ago, she passed away there as did one of the other lad’s mam. When we contacted the fundraising committee in Milford they were delighted, they kept in touch to see how we were going. We had buckets in the office, family and friend contributions too.”

Rory went on to explain how they originally set a target for €1,000 and exceeded it by surpassing €1,500 on their last count. “there’s still a few pledges out there, we’ll be chasing them up now and we have a Christmas party tomorrow so we can get a few more people there too,” Rory added, laughing.

Frank Hackett, Hackett’s Barbershops, said when they were approached by a member of the group with the idea for the hot towel shave they were delighted to help out in some way.

“I was contacted by Rory a month ago to get involved; to help raise some money for Milford Hospice. So we’ve got the lads in from Bus Eireann to get their shave’s – there’s a great buzz here in the shop, it’s all for a great cause and it’s great to be involved,” said Mr. Hackett.

You can find out more information on Hackett Barbers here.
Here you can read more stories about fundraising. 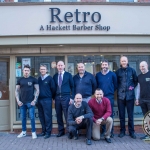 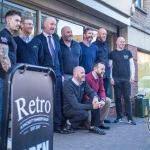 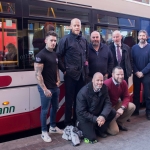 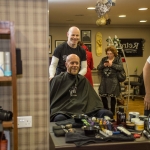 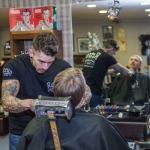 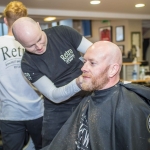 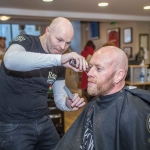 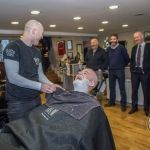 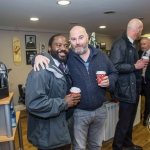 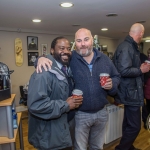 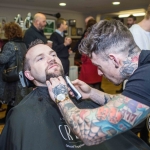 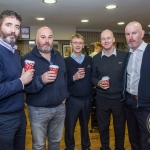 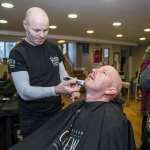 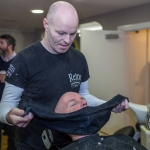 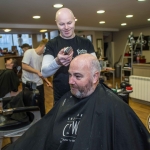 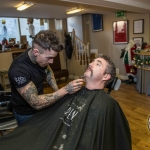 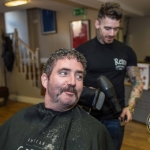 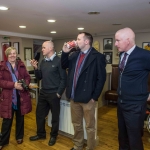