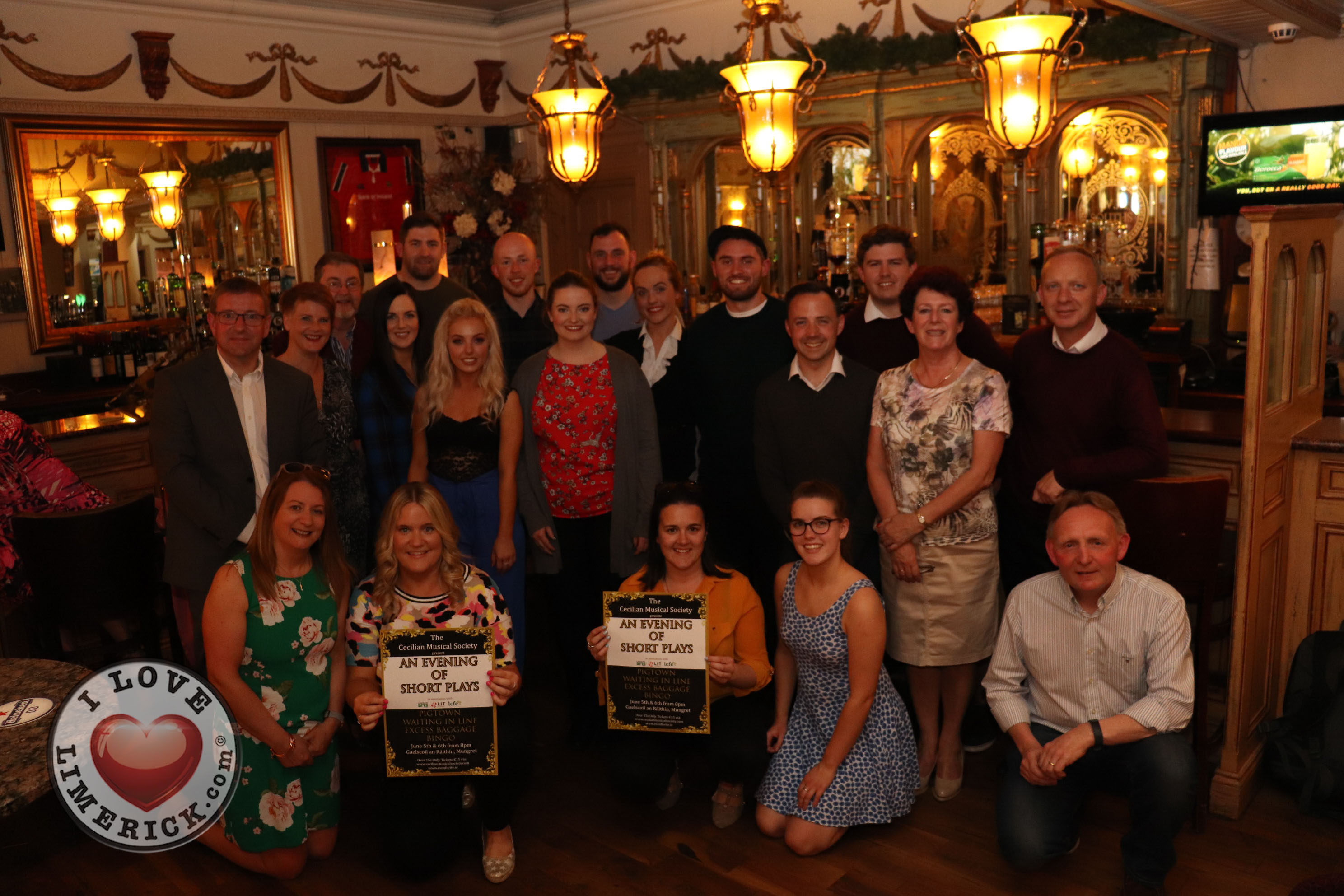 The inaugural Evening of Short Plays ran last year to great acclaim and this year the Cecilians have mixed things up by staging the works of Limerick playwrights.

“As we are celebrating our centenary, we thought it would be very appropriate to stage the works of Limerick playwrights”, said Chairman Glen Carr. “Limerick is blessed to have a wealth of talent in the Arts, and we are celebrating that as well as our centenary”.  The iconic Pigtown by Mike Finn, Excess Baggage by Mary Coll, Bingo by Carrie Barrett, and Waiting in Line by Tara Doolan and Pius McGrath are the plays which the audiences will get a flavour of. The excerpts will run for approximately 15 minutes each. These are directed by the experienced Pádhraic Hastings (Pigtown), Niamh Donnellan (Excess Baggage), Gráinne Hartnett (Bingo) and Tony Fahy (Waiting in Line).

The event will be staged in the newly built, and very modern Gaelscoil an Ráithín in Mungret, which has been kitted out with an 8m x 5m stage and lighting booms which were fabricated by Made For Stage. Tickets are selling fast at €15, and are available online via cecilianmusicalsociety.com and also on eventbrite.ie.

“There’s a real buzz building for these plays following the success of last year” said production manager Jason Ronan, “and the plays are so well written, the audiences are really in for a treat”

This is just one of the events planned by the Cecilians to mark their centenary. They will host a concert in the South Court Hotel on September 21st, and in November they will stage the much-loved ‘Chitty Chitty Bang Bang’ in the Lime Tree Theatre.

For more information and to buy tickets click here.

For more stories about the Cecilian Musical Society, click here. 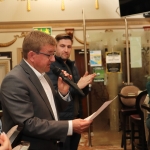 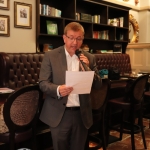 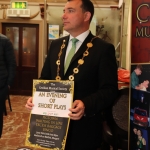 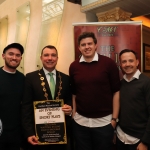 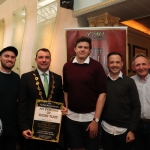 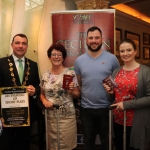 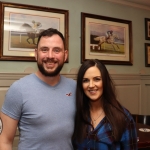 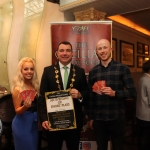 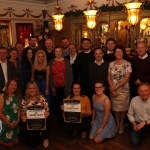